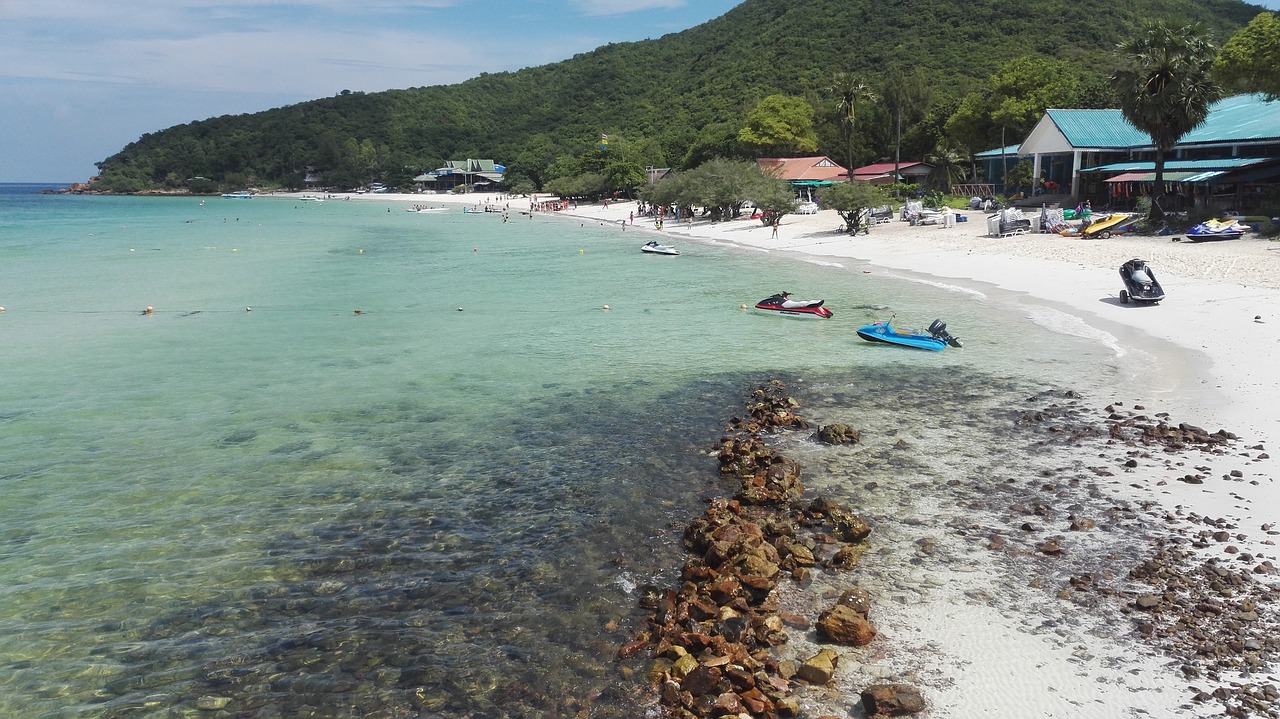 Doing so will speed up the reopening of the Kingdom to foreign tourism, they said.

As the tourism industry continues to founder in the absence of international tourism, operators in the sector are calling on the government to give priority to major tourist destinations in the second phase of vaccinations.

Dr. Sophon Mekthon, head of the COVID-19 vaccine management committee, said that the government will be initiating vaccinations on the third week of February with 50,000 shots of the AstraZeneca vaccine arriving.

These jabs will be given to medical front liners as well as people with underlying health conditions. The latter group will be people in the provinces badly hit by the second outbreak of the COVID-19 that began in the middle of December last year.

After the first inoculation next month, the government will be initiating the second inoculation of the first sometime between April and May.

After that, the government will be initiating the second phase of distribution in which more groups of people will be receiving the vaccine. The second phase is expected to proceed in the entire second half of the year.

Association of Thai Travel Agents president Vichit Prakobgosol said that it is important for the government to prioritize locals at major tourism destinations so that the tourism industry can restart itself immediately.

Mr. Vichit said that people in Phuket, Krabi, Pattaya and Hua HIn should be vaccinated early in order to allow tourist operators to reopen to foreign tourists as early as October this year.

While not all people can receive the vaccine, he said that, if enough people are inoculated, the rest of the community can achieve much-needed herd immunity that will guarantee the safety of the locals and any foreign tourists that travel there in the future.

He also reiterated the importance of the aforementioned locations to the tourism industry, calling them the “backbone” of their sector. Hence, they should be considered as pilot provinces for the vaccination program.

Mr. Vichit said that foreign tourists can only be confident in traveling to these destinations, or any destination in the Kingdom, if the local population is already immune to the COVID-19.

The ATTA President called on the Food and Drug Administration to accelerate the approval process for any pending application by other vaccine makers. He also asked the FDA to come up with a convenient approval process for private hospitals that plan to stockpile vaccines independent of the government.

This is to provide private employers to finance and conduct their own vaccination programs for their employees with numerous options to choose from in terms of vaccines.

He, however, commented that he’s not bothered by what experts describe as the slow pace of vaccination and vaccine distribution in the Kingdom. Mr. Vichit said that it is necessary to take the time to ensure the safety and effectiveness of vaccines.

“We need a well-designed plan to receive the flow of tourists who are already inoculated,” Mr Vichit said.

Mr. Vichit said that Thailand can indicate its own preparedness to receive foreign tourists by relaxing or streamlining entry regulations.