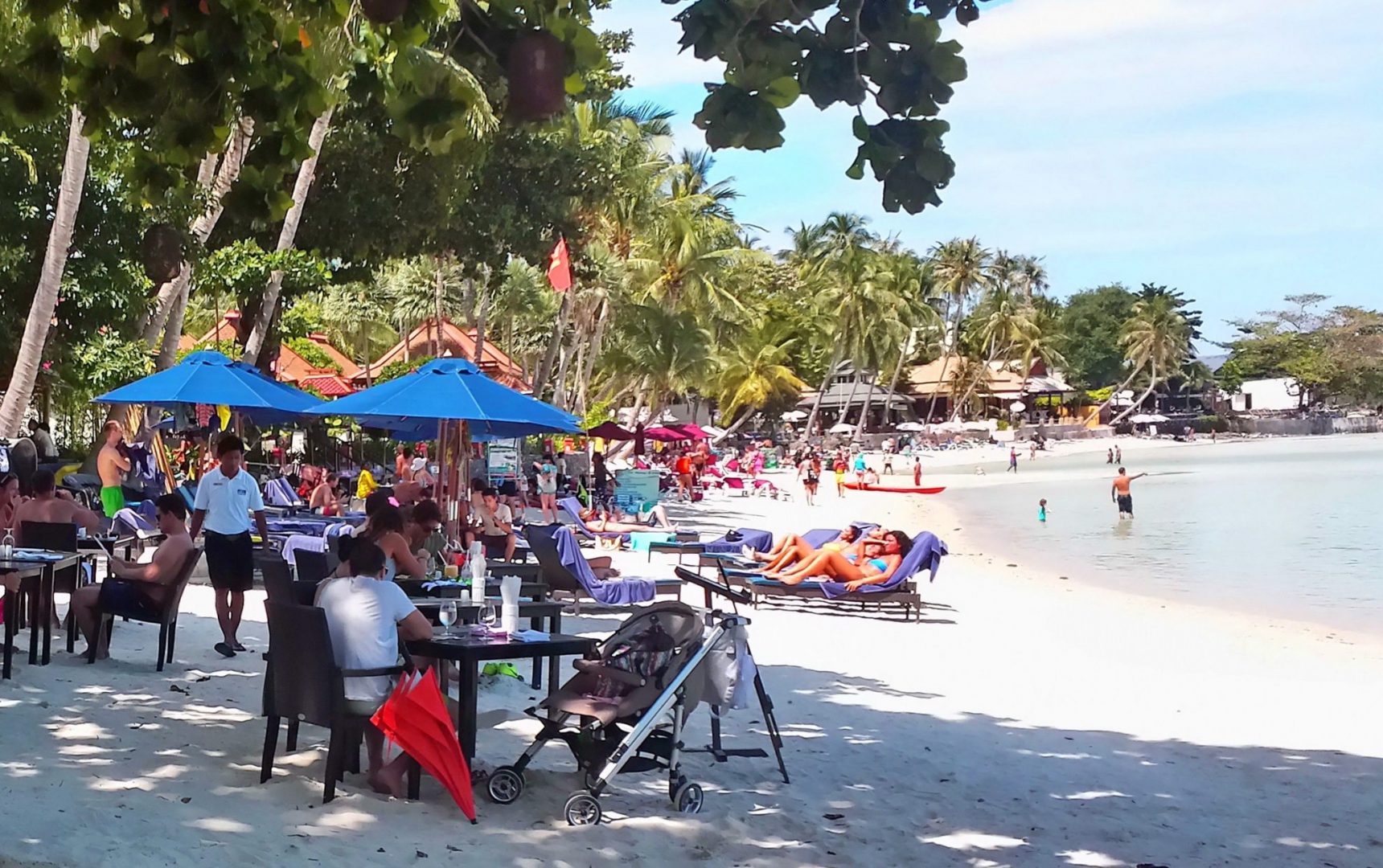 The Songkran long weekend has reportedly infused THB8.8 billion in revenues to the tourism industry.

The Tourism Authority of Thailand reported positive news regarding the recently concluded long national holiday over the weekend.

According to TAT Governor Yuthasak Supasorn, the long weekend had generated THB8.8 billion in revenue from local tourism.

Governor Yuthasak expressed positive sentiments on what he viewed as a “burgeoning” local tourist scene, during a time when the country is unable to receive international tourists because of the pandemic.

One province, Prachin Buri, saw a significant spike in tourist visits by locals as a result of the long weekend. The Na Di district welcome a significant number of explorers keen on experiencing the inland rivers and waterfalls.

The Khao Yai National Park also saw an influx of tourists, partly due to the TAT’s “Stress Free Festival” that took place between September 4 and September 6.

The total figures looked promising as well. According to the permanent secretary of the Transport Ministry, Chaiwat Thongkamkoon, roughly 11 million vehicles had transited Bangkok in both directions. There were 7.9 million trips in total, which Secretary Chaiwat said were 36% higher than expected.

All of these translated to a total of THB8.8 billion in tourism revenues.

The entire country of Thailand had gone on a four-day long weekend from Friday, September 4 until Monday, September 7. This weekend is the second substitute holiday for the aborted Songkran Festival, which traditionally takes place in April every year.

This year’s Songkran Festival, which is the Thai New Year, was cancelled due to the declaration of the emergency decree. The decree put on hold all kinds of activities and social gatherings, as well as domestic and international air travel.

As a result, the government had to declare new holidays to substitute for the traditional yearly celebration. The first substitute holiday took place on July 27, which coincided with His Majesty’s Birthday on July 28.

This created a long holiday from July 25-July 28, in which provinces outside of Bangkok saw a significant influx of local tourism as a result of the “We Travel Together” stimulus package.

The TAT is currently hard at work promoting domestic tourism, mainly through the “We Travel Together” stimulus package, which subsidizes a part of each local tourist’s travel expenses.

The TAT has also partnered with mobile payment app Alipay and Chinese travel platform Fliggy to promote domestic tourism amongst Chinese expats, which make up a fourth of the total number of expats in the Kingdom.

The partnership aims to provide roughly THB1,100 in travel subsidies for any Chinese expat and their families who would like to travel to local destinations.

In addition, the TAT is also organizing the “Expat Travel Deal 2020”, which is scheduled to run from September 11 to September 13. Participating expats will be able to avail of exclusive travel packages during the event.

The TAT is also proposing a set of changes to the “We Travel Together” stimulus package to the Center for Economic Situation Administration next week. These changes are designed to relax the criteria for qualification and widen the market.