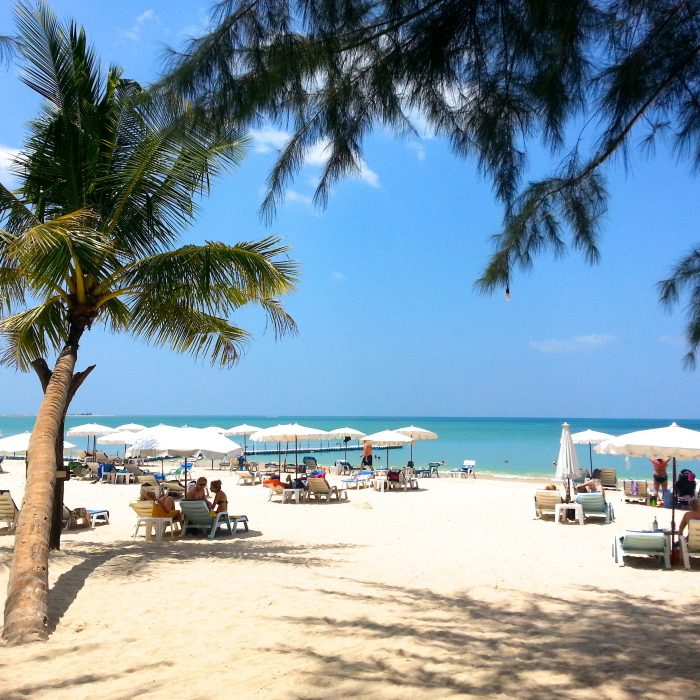 Tourism operators have incurred more than THB100 billion in debt as they try to survive.

The head of a private sector organization revealed that businesses in the tourism industry have more than THB100 billion in debt, and would require financial or policy assistance beyond October if they are to survive.

According to the Tourism Council of Thailand President Chairat Trirattanajarasporn, several businesses in the industry took the step of borrowing money from loan sharks in order to keep their businesses afloat despite low revenues during the pandemic.

Because there are little to no revenues coming in, Mr. Chairat said that these operators could find themselves spiraling in “debt and economic downfall.”

Sadly, the current situation is making it impossible for debt-ridden operators to continue paying their loan obligations. Mr. Chairat concluded that the industry needed the government’s help in securing another extension of repayment moratoriums for them to survive financially.

In addition, Mr. Chairat specified that 3% of tourism-related businesses have thrown in the towel due to financial difficulties. 7% are closed temporarily, but there is no indication whether or not they’ll return to doing business given the current situation.

All this happened during the third quarter, and has resulted to layoffs of 400,000 employees as their employers closed in order to cut costs.

The TCT head forecasts more layoffs by the year end, with the number of people out of work to rise to roughly 1 million individuals unless the government extends aid in various forms or revive international tourism.

The TCT previously predicted that foreign tourism will experience a slump in 2020, with only 6.74 million tourists expected to visit the country by year end. This is a stark contrast to the figures last year, which saw 83.1% more foreign tourists coming to the Kingdom.

This brings total annual revenue from tourism in 2020 to THB337 billion, 82.6% lower than last year’s revenues.

Although it supports the government’s efforts to revive foreign tourism under the Special Tourist Visa scheme, the TCT chief said that the quotas under the current limited reopening is “inadequate” in helping the industry get back up on its feet from the effects of the pandemic.

In pre-COVID times, the tourism industry sees an average of 10 million tourists each quarter.

The ATTA chief wants the government to reduce or even remove the 14-day quarantine for tourists coming from low-risk countries. If the government can make this possible by December, Mr. Vichit said, the industry will experience a surge and up to 100,000 tourists will come in.

This translates to revenues of THB5 billion every month, at the least.

The Special Tourist Visa is a long-stay scheme that will grant entry privileges to tourists coming from low-risk areas around the world. The first group of tourists, about 120 Chinese nationals from Guangzhou, will be arriving in Phuket by October.

They will be required to undergo 14-day quarantine at government-approved alternate state quarantine hotels before they can proceed to their actual holidays in the province.