Tourism Ministry Looks to Negotiate No Quarantine Deal With China 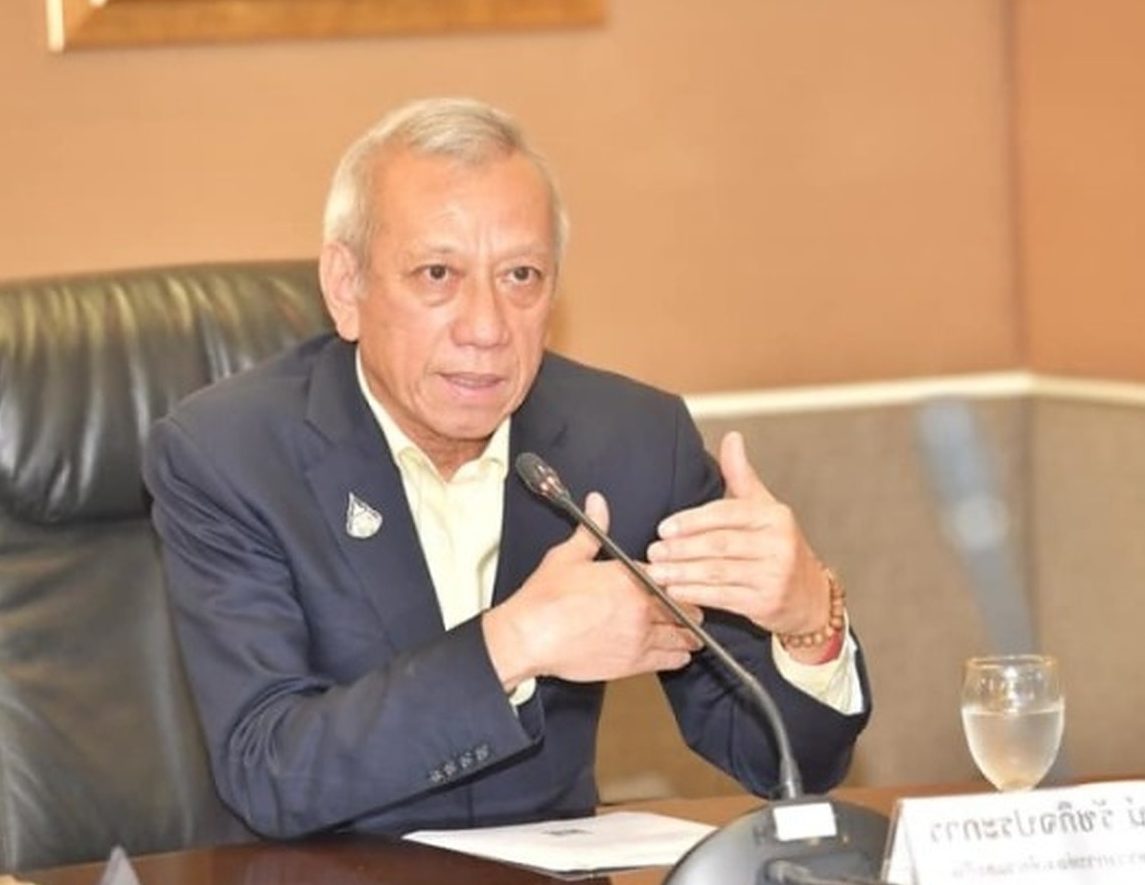 The deal could help attract tourists in time for the Chinese New Year in February.

As the government continues its efforts to bring back foreign tourism to Thailand, the Tourism and Sports Ministry has announced its intention to negotiate a deal with China in which Chinese tourists in the future will not be subjected to quarantine.

The first tourists for the Special Tourist Visa program – over thirty tourists from Shanghai, China – have already completed their 14-day quarantine and are ready to be released after all of them had tested negative for the COVID-19.

They arrived on October 20 and replaced the reportedly 120 tourists from Guangzhou, China that would have arrived in Phuket on October 8. Reasons for the postponement of these tourists’ arrivals were not clearly explained, although reports indicated that the province’s government wanted to prioritize domestic tourism for the Vegetarian Festival.

The second group of 147 tourists coming from Guangzhou did arrive on October 27 and are now into the first week of their mandatory 14-day quarantine.

Now, Tourism and Sports Minister Phiphat Ratchakitprakarn is set to initiate talks with the Chinese government together with the Foreign Minister for a “no quarantine” tourism program. The meeting will be held at the Chinese embassy in Bangkok.

China currently has 22 provinces that are considered as low risk. This means that they have not reported a case of infection for the last 150 days or 5 months.

Government officials are aiming to complete negotiations before the Chinese New Year.

Once the two parties have ironed out a deal, it will be presented before Prime Minister Prayut Chan-o-cha and Chinese President Xi Jinping for final approval.

In addition, the government is also considering adding golf resorts as alternative local state quarantine facilities. If approved, this will allow quarantined tourists to at least play golf to unwind.

According to Minister Phiphat, tourists normally spend THB3000 on a game of golf alone. This represents a single day in the golf course and does not include food and accommodation. He said that the program could start in the middle of this month, and called out to golf courses around the country to apply.

This additional perk could attract tourists from East Asian countries like South Korea, Taiwan, Japan, and China. Citizens from these countries usually travel to Thailand to enjoy the warmer climates while winter is in full swing in their countries.

This proposal would require the approval of the Center for COVID-19 Situation Administration, which is also headed by Prime Minister Prayut.

Public health and safety have been serious concerns for locals with regards to reopening to foreign tourism. To keep track of the tourists, the government has mandated that future STV holders install a special mobile app and wear a customized “Smart Band” on their wrists.

The Special Tourist Visa targets tourists from low-risk countries with long-stay plans and high purchasing power. They can stay in the country for up to 90 days on the initial entry, which they can extend twice for 90 days each. In total, they could stay in Thailand and contribute to the economy for 270 days or 9 months.