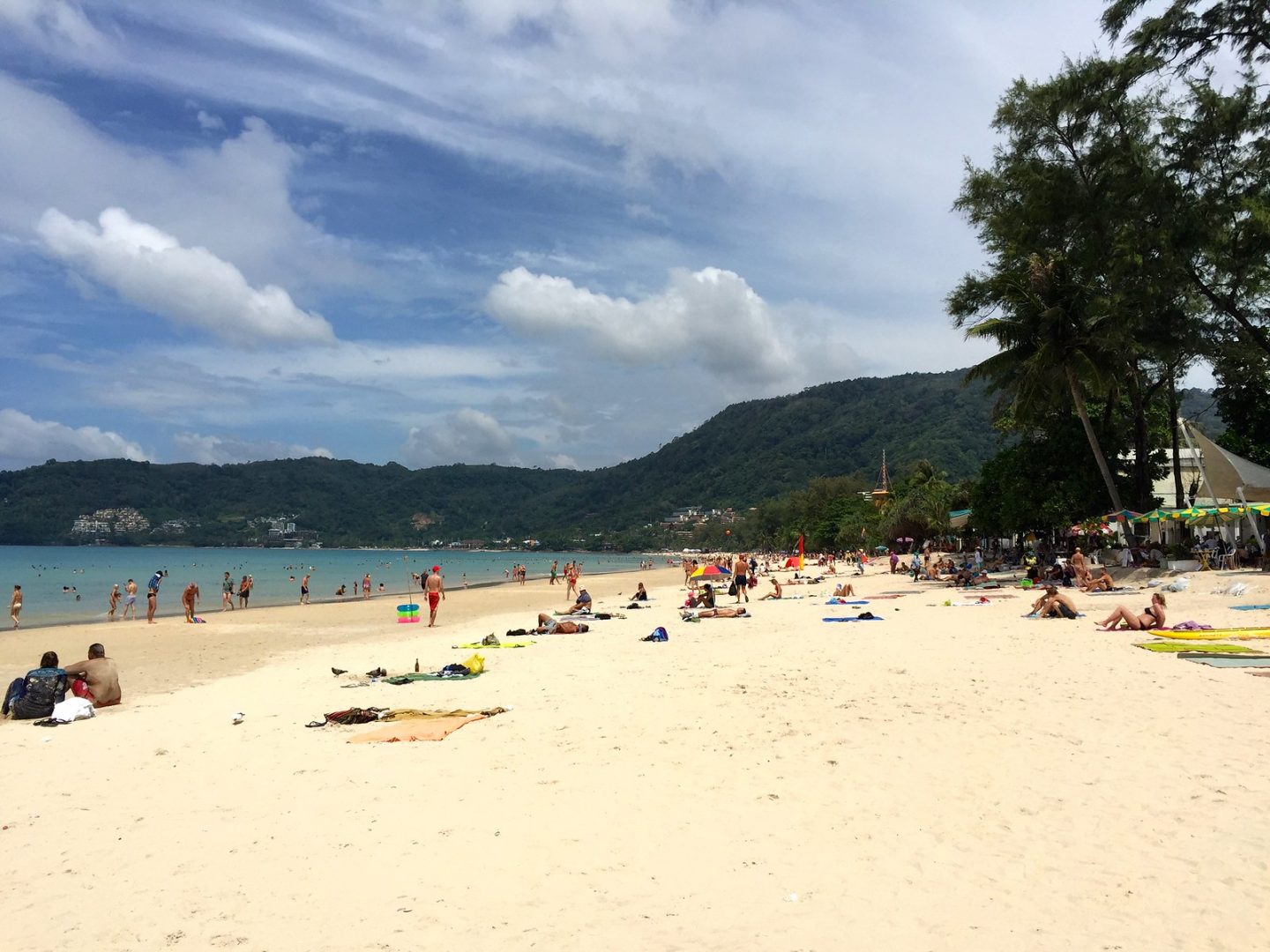 Is the government forecast of 10 million trips a month achievable?
Photo By: Some Rights Reserved by LAXFlyer

With the high season in Thailand approaching, the Tourism and Sports Ministry is expecting a higher than usual domestic tourism turnout.

According to Minister Phiphat Rathakitprakarn, with international tourism still shaky, domestic tourists will make trips locally instead of going abroad. Because of that, he expects domestic tourism to see 10 million trips per month in the months of November until December.

This is possible, he said, given the stimulus measures that the government has green-lit in its latest mobile Cabinet meeting in November 2 and November 3 in Phuket.

Recent figures show that the statistics for domestic tourism from June until August improved significantly. June was when existing restrictions were eased, and saw 3 million trips by domestic tourists. In July, when the government launched the “We Travel Together” stimulus package, local travelers made 7.4 million trips.

The Tourism and Sports Minister, however, is optimistic that the number will climb to 10 million per month for this month and December due to new stimulus measures approved by the Cabinet.

These measures include an increase in soft loans that tourism-related businesses could apply for. Previously, the soft loans were capped at THB20 million for each loan applicant. With the new measures, however, they can apply up to THB100 million.

Under the new measure, the Government Savings Bank will extend loans at only 0.01% interest per annum. This will enable commercial banks to lend cash to businesses at 2% per annum only, with a term of 2 years.

The government also approved the Soft Loan Plus program of the Thai Credit Guarantee Corp. (TCG), which will allow it to charge commissions of only 1.75% per annum for eight years.

Two other measures seeking to rehabilitate the tourism industry were approved. One of these is the THB5 billion soft loan scheme and the Small and Medium Enterprise Development Bank’s THB10 billion Extra Cash program.

The approval extended the application period for the two programs to June 30, 2021.

Phuket Tourism Association President Bhummikitti Ruktaengam welcomed the new measures, saying that they will be a big help to tourism businesses and avoid having to lay off their employees especially in this time of pandemic.

However, Vichit Prakobgosol of the Association of Thai Travel Agents said that regulations for soft loans only allow a few business operators to secure their loans. These requirements include collateral, cash flow statements and credit bureau eligibility, which excludes a large number of small businesses from applying.

Mr. Vichit then suggested that the government allow business operators to act as loan guarantors for one another, and help small businesses without the assets to pledge as collateral apply for the government soft loans.

“Everyone is mired in difficult situations as a result of the pandemic,” Mr Vichit said, adding: “Further relaxations for soft loans are desperately needed to help [operators] stay afloat.”

Foreign tourism, on the other hand, is still limited by the stipulations of the Special Tourist visa program, which caps the number of tourists coming abroad per month to 1,200.