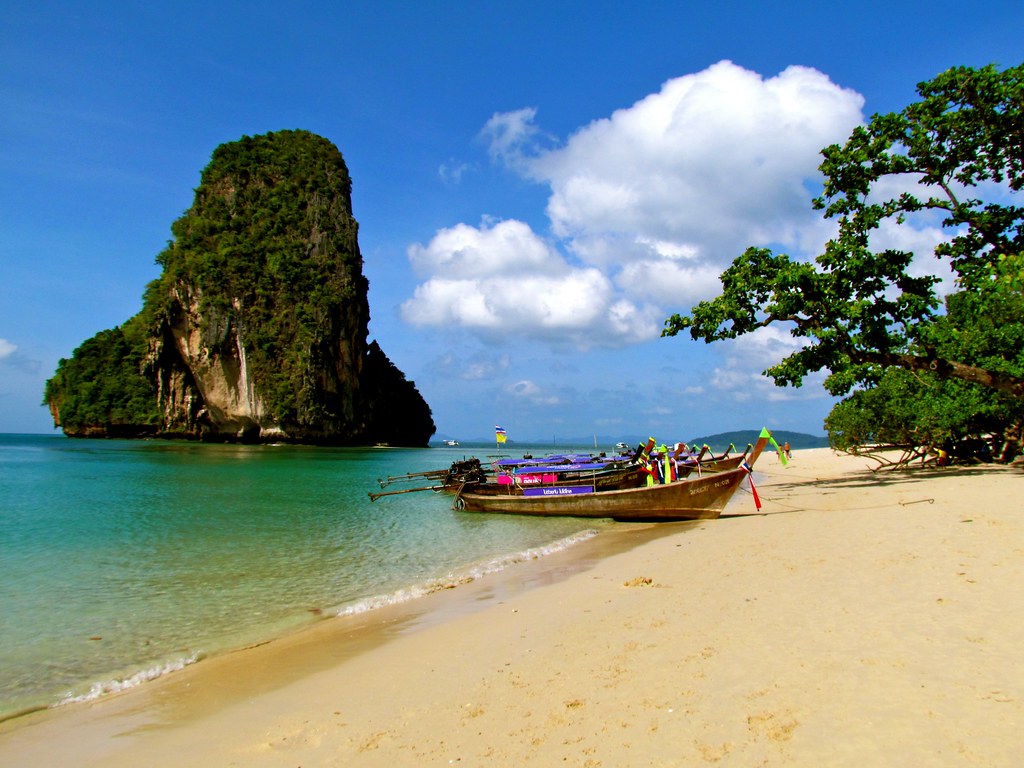 Phuket might need more doses of the COVID-19 vaccine.
Photo By: Some Rights Reserved byjeffgunn

According to Minister Phiphat Ratchakitprakarn of the Tourism and Sports Minister, the island province may need more doses of the COVID-19 vaccine before it can commerce with the partial reopening plan. It needs to achieve herd immunity before the sandbox can push through on July 1, but the continued rise in cases casts doubt into that.

He said that the Ministry is going to convene a meeting with agencies that are involved in the reopening plan to discuss revisions in the concept.

Mr. Phiphat said that Phuket had already been allocated 100,000 doses of the COVID-19 vaccine and would have received an additional 930,000 doses once the second phase of the vaccination rolls out in June.

However, because of the ongoing third wave of infections that has spread to more than 60 provinces in Thailand, the vaccine distribution plan had to be revised in order to provide more vaccines to affected provinces.

It has also made it difficult for the government to allocate huge amounts of vaccines to any particular province. Because of that, herd immunity in June may not be achievable by the province of Phuket given the drastic change of the situation. Hence, the government has to rethink the sandbox model.

“If the herd immunity goal cannot be achieved, we may have to consider opening only certain areas in Phuket,” Mr. Phiphat explained.

Even that, the Minister cautioned, may be difficult to pull off with the number of cases continuing to rise throughout the country.

Minister Phiphat also added that the plan is dependent on the Kingdom’s negotiations with other countries about travel bubble agreements. He said that these countries would also need to express confidence about the timeline and the safety of their citizens in Thailand.

“Most importantly, we still have to hear from [them],” he said.

In addition, the government will now need to adjust its tourism arrival forecast for this year since tourism is going to significantly impacted by the ongoing third wave. However, there will be no solid figures and clear scenarios before the inter-agency meeting set for next week.

He said that the private sector also needs to provide its own data on tourism after the conclusion of the Songkran holidays.

For instance, Chiang Mai used to be the number one destination for tourists looking to celebrate Songkran, or the Thai New Year.  However, the city and its province experienced a slump in hotel accommodation after a huge number of cases appeared with Chiang Mai at its center.

There has been a reported 70% cancellation rate in hotels in Chiang Mai and surrounding areas as a result.

Minister Phiphat said that he is about to end his self-quarantine, and is ready to take a third swab test. Once he tests negative, he will call for a meeting at the Tourism and Sports Ministry.