Travel Bubbles to Phuket May Begin Next Month 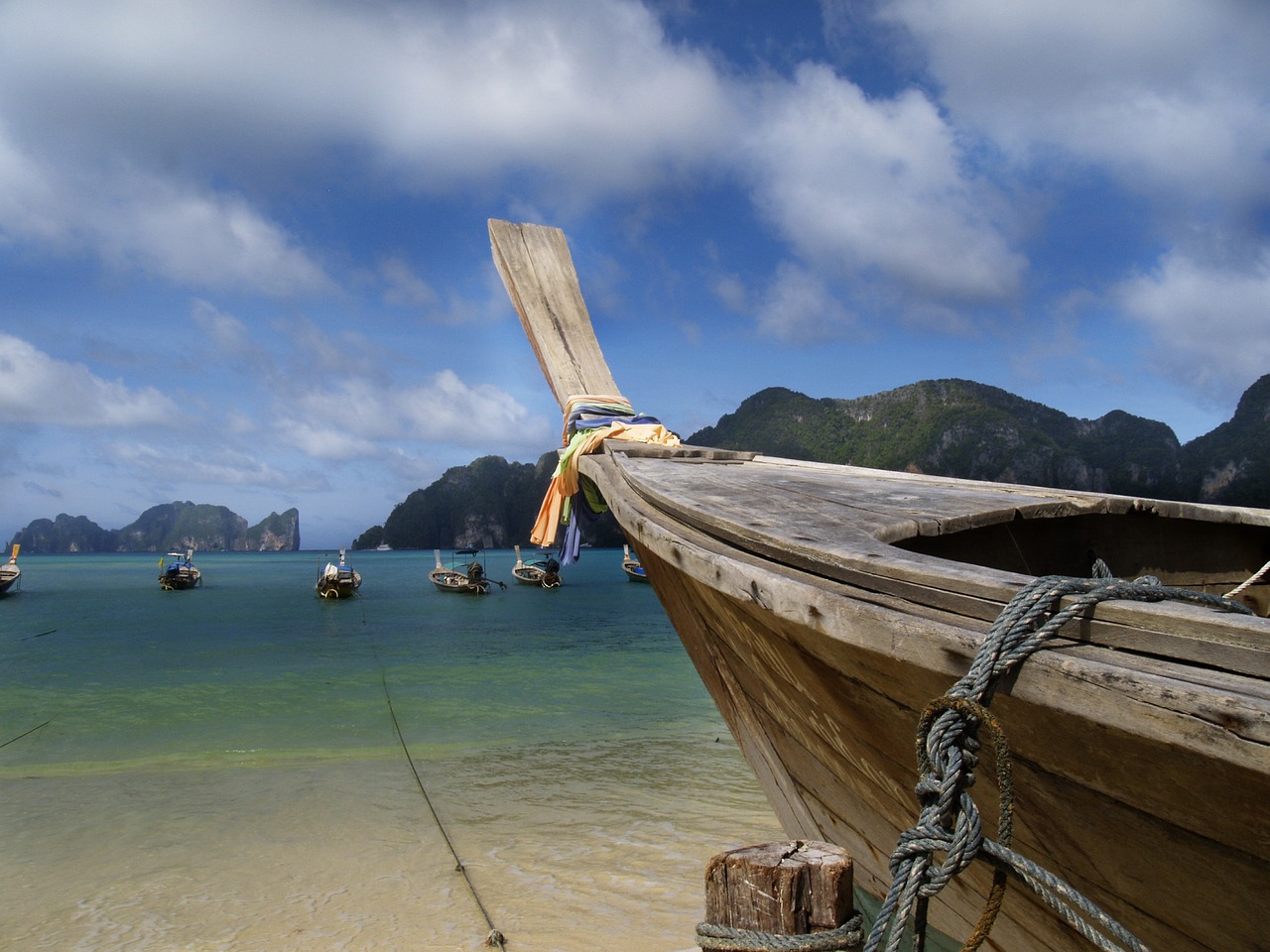 Phuket may start seeing foreign tourists again very soon, if things go well. This is what the Deputy Commander in Chief of the Royal Thai Army told reporters today.

General Natthapol Nakpanit said that the first test group of foreigners may arrive in Phuket next month. These foreigners would come under a travel bubble arrangement that would limit their movement within the province only.

According to General Natthapol, these tourists will first arrive in Bangkok and will then proceed to Phuket for their vacation.

General Natthapol is a committee chairman under the Center for COVID-19 Situation Administration. His committee is in charge of determining how and when certain measures imposed by the emergency decree will be lifted in the government’s gradual easing of the lockdown.

The Army Deputy Commander had met yesterday with the provincial government in Phuket. Together with Dr. Walairat Chaifoo, he assessed locals’ sentiments on how ready the island province is when it comes to receiving foreign tourists for the first time since the lockdown was imposed in March.

This news comes after Phuket’s Governor Narong Woonchiew had announced last week that the province is easing up measures in preparation for receiving tourists from abroad again. Public places are now open, and film crews can now freely shoot projects within the province.

In the meantime, Patong District Mayor Chalermlak Kebsap said that the city has lined up a number of promotional campaigns to continue to attract local tourism while foreign tourism has not yet resumed.

They already have three activities in place and heavily promoted: entertainment and seafood fairs for the month of August, a competition for surfers in September and a marathon for the month of October.

Mayor Chalermlak admitted that, while the district has reopened and some venues have begun operating again, they still have a long way to go to recover from the pandemic.

She pointed out that the number of businesses currently open in the district are only 20% of the total. The remaining 80% continue to be closed as operators keep their cash close and limit their expenses to avoid folding over.

To get these 80% over the hurdle, the government will need to start thinking about bringing in foreign tourists again.

Foreign tourism is responsible for a full 80% of Phuket’s tourism revenues, the Mayor added.
Tourist operators are still awaiting word from the Ministry of Tourism and Sports regarding the “Safe and Sealed” plan that they presented last week to Minister Phiphat Ratchakitprakarn and Tourism Authority of Thailand Governor Yuthasak Supasorn.

The plan was presented as an alternative to the currently stalled travel bubble agreements with South Korea, Japan and Thailand. It aims to gain THB50 billion in revenues for the industry nationwide.