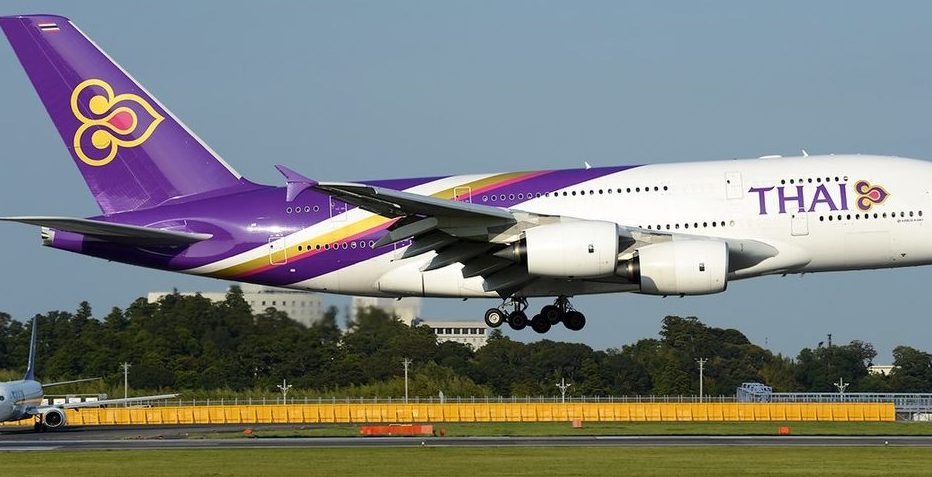 The Tourism and Sports Ministry confirmed two more flights carrying international tourists under the Special Tourist Visa. These will be arriving on October 25 and November 1.

According to Minister Phiphat Ratchakitprakarn, the second group of tourists will be coming from Guangdong Province in China. This group, comprising of 126 tourists, will be arriving via a Thai Smile aircraft and will be landing at Suvarnabhumi Airport on October 25.

After the second group of Chinese tourists arrive, they will be followed by a third group of tourists coming from Scandinavia and the European Union. These will arrive on a chartered Thai Airways International flight on November 1. They will also land at Suvarnabhumi Airport as well.

The Special Tourist Visa is the government’s latest effort at reviving foreign tourism, one of its economic cash cows.

The first group of 150 tourists from the city of Guangzhong in China is set to arrive in Phuket on October 8. After arriving, they will be screened for COVID-19 and taken to their alternate state quarantine facilities where they will stay for 14 days.

Those who test positive during the screening will be referred to hospitals already prepared to take on potential cases on the island.

Once they have finished their quarantine or treatment, and tested negative for COVID-19, they will be allowed to begin their holidays on Phuket.

Under the STV scheme, tourists will have to be on holidays for at least 30 days. The visa allows them 90 days in one entry, which they can extend twice with 90 days each for a total validity of 270 days.

It has been reported that the Thai government will first reopen the island provinces of Phuket and Samui under the STV program.

Phuket has expressed its readiness to receive tourists at any time.

This week, Provincial Health Chief Thanit Semkaew said that there are now 1,222 rooms available across nine hotels to be used as alternate state quarantine. With 73 more hotels applying for the ASQ certification, Mr. Thanit said that they will be able to set aside 5,000 rooms.

The provincial government, under the leadership of Governor Narong Woonciew, conducted another rehearsal of the arrival and immigration procedures that have been set in place for this upcoming group of tourists.

The governor also said that they will be installing more temperature check machines in Phuket International Airport.

Governor Narong had said last week that 70% of the businesses in Phuket, whose economy is driven primarily by tourism, have already closed down due to lack of revenues.

2% of these businesses have already shut down for good, while the remaining awaits the return of foreign tourism and the revenues that it brings to the provincial economy.

In 2019, the province earned a total of THB450 billion in revenues from tourism. 89% of this came from foreign tourists, while the remaining 11% came from domestic tourists.