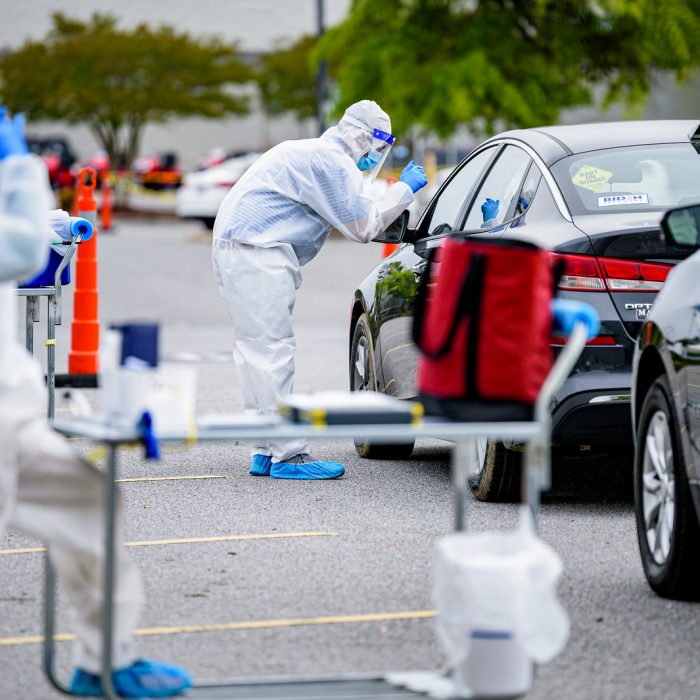 The United States has reached a milestone once again in COVID-19 cases. On Friday, the same day the world celebrated the coming of the New Year, the number of cases of the virus in the US hit the 20-million mark.

This comes as the United States continues its comprehensive vaccination drive to inoculate its citizens against the deadly virus, which made its first appearance last year in the Chinese city of Wuhan before eventually spreading to many countries around the world.

The United States also has the highest death toll among all countries, at over 346,000. The death toll also hit a milestone Wednesday last week when more than 3,900 deaths were reported due to the COVID-19.

Onlookers have hoped that the United States will be the vanguard to what everyone expects would be a rapid end to the pandemic after it approved a number of vaccines last month. However, reports indicate that staffing problems in hospitals and problems in logistics have mired the progress of the vaccination program.

President-elect Joe Biden meanwhile has implored Americans to continue wearing masks, as he criticized the slow pace of the vaccine’s rollout.

However, the US is expected to continue to be aggressive with its vaccination program throughout 2021.

Meanwhile, German firm BioNTech, which partners with Pfizer in developing their messenger RNA vaccine, reveals that there is a “hole” in the supply situation due to the lack of other approved vaccines in Europe.

“The current situation is not rosy, there’s a hole because there’s an absence of other approved vaccines and we have to fill this gap,” BioNTech co-founder Ugur Sahin said.

The Pfizer vaccine has received approval already in countries like Britain, Canada and the United States. Two other vaccines by Oxford/AstraZeneca and Moderna have already been approved for emergency use in these countries as well.

European governments have been critical of the firms’ slower-than-expected rollout of the doses, despite promises to the contrary.

In Germany and France, doctors have pointed out that hospital staff continue waiting for jabs as none have been delivered despite them being a priority group.

France’s government has intervened, and told health workers over the age of 50 that they will be inoculated with the virus starting Monday.

The French government also announced a longer curfew in 15 of its regions. The curfew will begin at 6 pm instead of 8 pm. Affected regions are those with the highest number of infections in the country.

“The virus is continuing to spread… but with a disparity between regions,” a French government spokesperson explained.

The spokesperson also confirmed that entertainment venues would not be able to open by January 7, which was indicated earlier as a reopening date.