Vaccines With Lower Efficacy Can Still be Effective – Expert 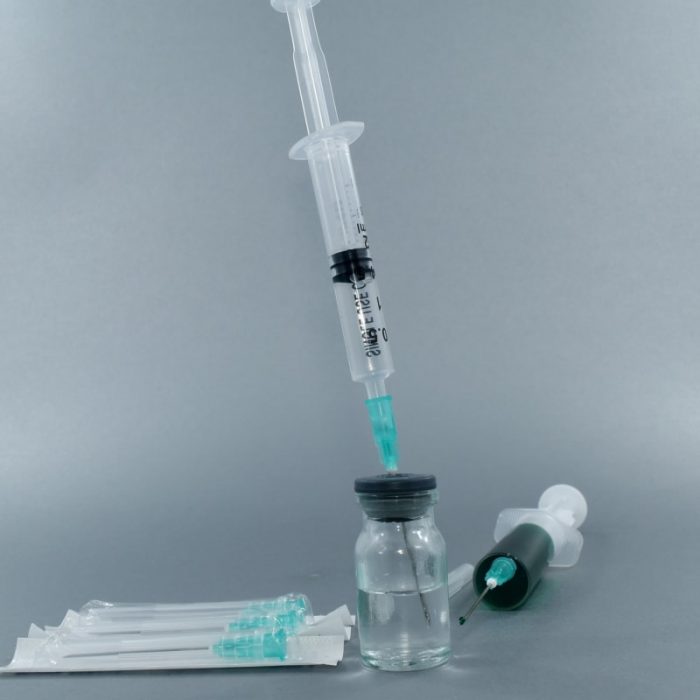 A top medical expert said that some existing vaccines for certain diseases actually have low efficacy rates but are still effective.

A top medical expert in Thailand said that, even with low efficacy rates, several vaccines that had already been created could save the lives of those afflicted with deadly diseases like COVID-19.

Dr. Yong Poovorawan of the Chulalongkorn University’s Center of Excellence in Clinical Virology said these during an interview that was broadcasted by the National Broadcasting Services of Thailand TV or NBT on Thursday.

The interview attempted to discuss vaccine efficacy rates in light of reports in Brazil that the COVID-19 vaccine made by the Chinese firm Sinovac Biotech only has 50.4% efficacy.

Last week, Prime Minister Prayut Chan-o-cha said that his Cabinet has ordered 2 million doses of the Sinovac vaccine, which will be delivered to Thailand in three batches from February to April.

In the interview, Dr. Yong explained that the volunteers for the Sinovac trial in Brazil were medical workers. Because they work in the medical field, these volunteers naturally have a high risk of infection for an undetermined number of diseases.

He then said that vaccines will naturally have lower efficacy rates among people with high risk for infections.

Dr. Yong also pointed out the different trial results in countries like Indonesia, Turkey, United Arab Emirates and in Brazil earlier. These countries’ trials have showed efficacy rates of 65%, 90%, 86% and 70%, respectively.

Brazil had a higher efficacy rate in an earlier trial because the vaccine was injected to volunteers from the general populace and not medical workers.

Dr. Yong also said that governments around the world have already administered 30 million doses of various COVID-19 vaccines. This was done despite the lower efficacy rates and uncertainty because governments needed to stop people from getting sick or, worse, dying.

He also said that learning about the vaccine’s true safety and effectiveness could take years, and manufacturers of the new vaccines like AstraZeneca, Pfizer, Moderna, Sinovac and others will undertake continuing study on the effects of their products.

He added that it would take five years before medical authorities can safely conclude that a vaccine is safe for the general populace and for widespread distribution.

Dr. Yong put forth a suggestion to the government to ask the manufacturers for early samples of the vaccine that medical authorities in Thailand can then use for early trials to select groups of people. This, he said, will allow the government to put the vaccines through a quality control process before receiving the full order and injecting a large group of people.

According to the Chulalongkorn professor, a questionnaire in his social accounts has received responses from about 30,000 respondents. A large part of this group has professed readiness to be vaccinated against COVID-19.

As the Kingdom attempts to deal with the effects of a second wave of the COVID-19, Prime Minister Prayut said that the Cabinet has greenlit a new cash handout which will give people THB3,500 for February and March.

According to the Prime Minister, this handout is intended for people to give financial relief for people affected by the second wave.

The government also approved measures that will allow people to enjoy discounts off their utility bills.