Villa Quarantine to Start on Sunday With 70 Wealthy Tourists 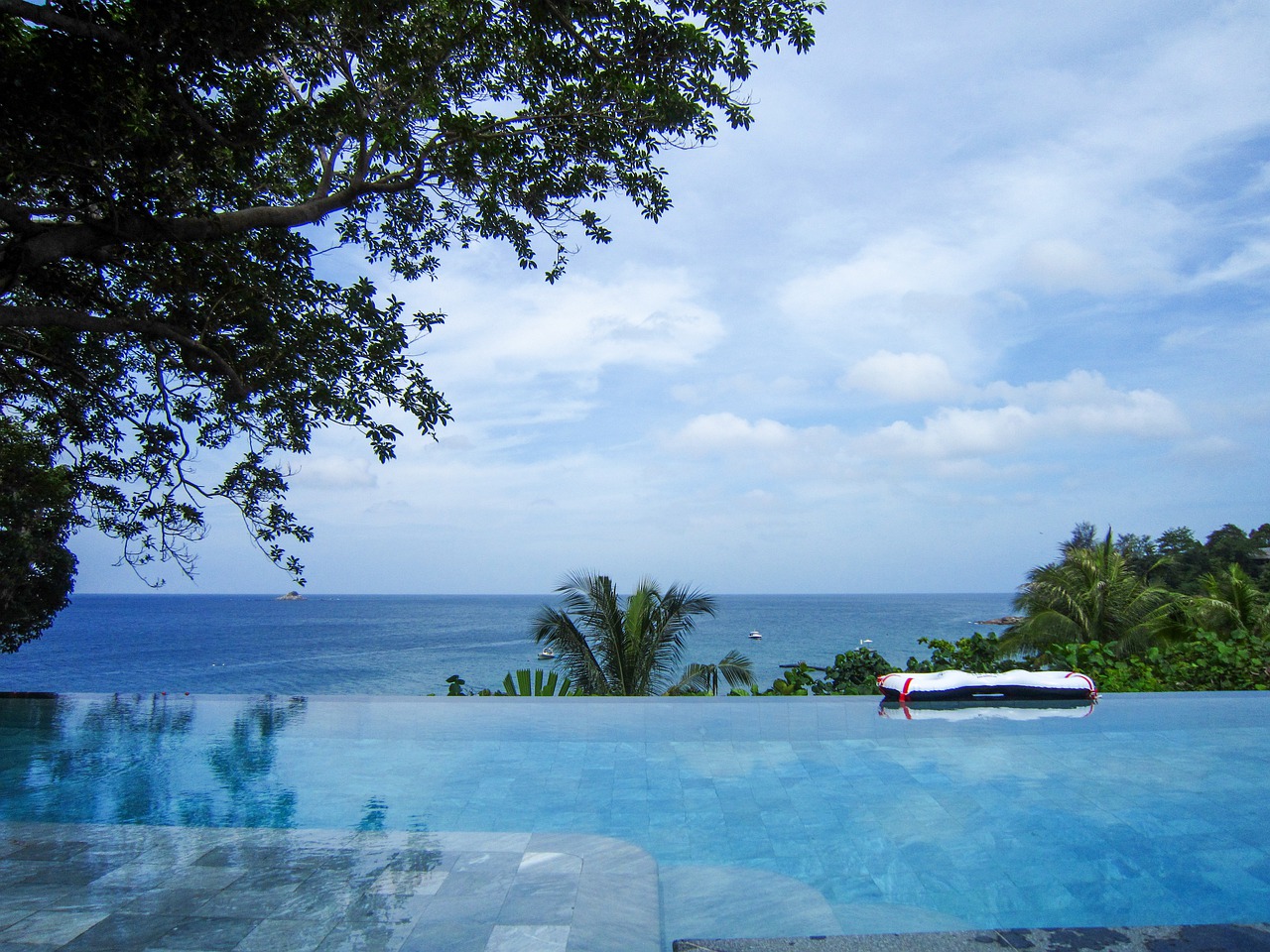 The success of this first batch will determine how Thailand’s tourism industry can recover in the near future.

After several months of delay, the national government of Thailand is ready to implement the villa quarantine. The first tourists to make use of this arrangement will arrive on Sunday, and will stay in a villa complex in the island province of Phuket.

Dr. Taweesilp Visanuyothin, spokesperson for the Center for COVID-19 Situation Administration, announced these details during a press briefing on Wednesday, February 17.

According to Dr. Taweesilp, 70 tourists considered to be wealthy and with high spending power will arrive in Phuket on Sunday. They are part of a “bubble” arrangement that restricted them to chartered aircraft. These tourists, who come from Brazil, Canada, France, Denmark, Ukraine and the United States, have visited numerous country already and have been repeatedly tested for COVID-19 infection.

For the flight to Thailand, they will be taking off from Indonesia.

He added that the arrivals have already received prior approval by the Communicable Disease Committee of Phuket.

Upon arrival, they will be taken directly to the Sri Panwa Hotel in Phuket. The hotel said that it offers a private stretch of beach to which the visitors can have exclusive access during their 14-day stay. As a 5-star hotel, the establishment claims that these affluent tourists will be enjoying their quarantine in luxury.

A Sri Panwa representative was with Dr. Taweesilp during the press briefing to introduce the 70 tourists to the public.

Dr. Taweesilp further elaborated on the arrangements for the villa quarantine.

For the first five days, he said, all 70 tourists will be confined to their rooms. After this initial isolation ends, they are free to roam around the hotel’s premises and make use of the available facilities. Like all forms of mandatory quarantine, they will be released after 14 days if no infections are observed.

Dr. Taweesilp said that this batch of tourists will be a test of the new form of quarantine, which the government had already approved in the previous months. If they come out of the quarantine with no infection or, if there is an infection but it is successfully contained, foreign tourism could resume in the Kingdom.

“If villa quarantine is successfully implemented, meaning there will not be a Covid-19 case, or infection can be effectively controlled, we will be a tourist destination in the new era,” the spokesman said.

“Welcoming this group to a ‘villa quarantine’ will boost confidence in our tourism among the tourists around the world,” he added.

He also said that Sri Panwa was the first establishment to have approached the CCSA for approval to implement this kind of quarantine. As part of the proposal, hotel representatives have presented a plan to keep their guests, their employees and locals safe from COVID-19.

The CCSA reminded the Sri Panwa management to be consistent and strict with their enforcement of their proposed disease control measures.