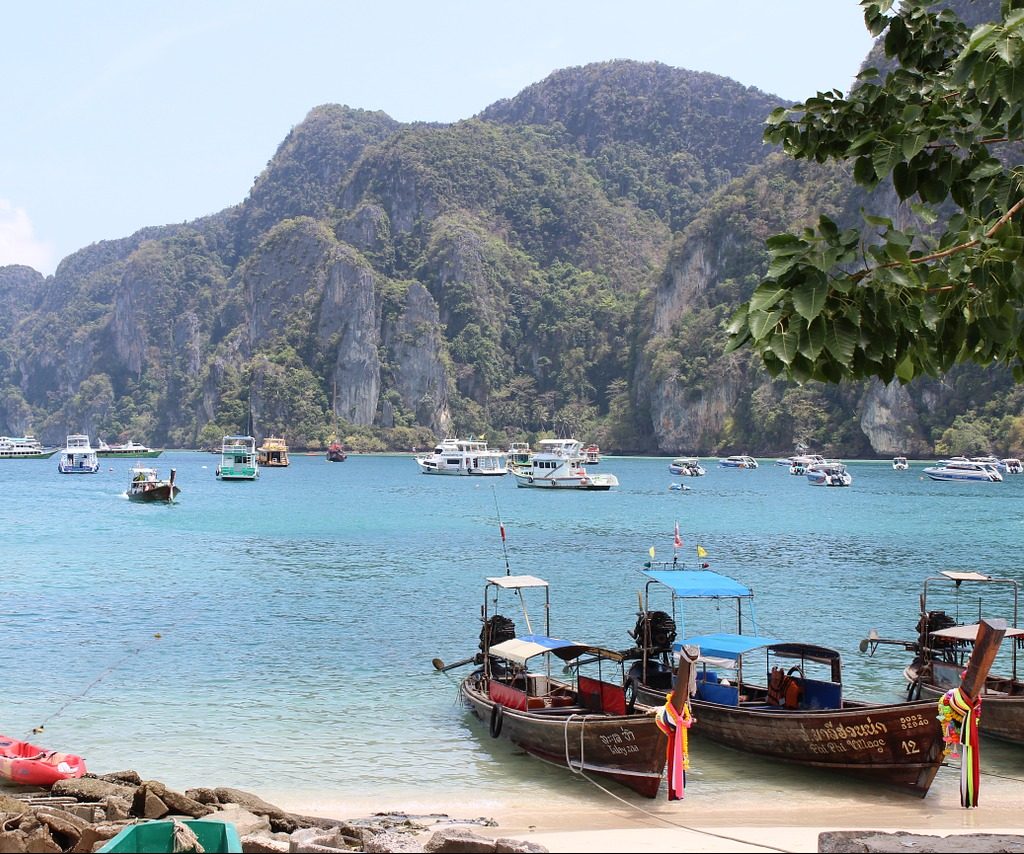 A total of 59 wealthy tourists are now currently in quarantine in Phuket’s Sri Panwa hotel.

The much-hyped “villa quarantine” tourists have arrived in the island province of Phuket on Sunday, and are now into their second day of quarantine at the Sri Panwa Hotel.

A total of 59 tourists, all of them wealthy and affluent, comprise the pilot test of the villa quarantine system, which the Cabinet had approved late last year but only implemented now as there have been no tourists who applied for the program.

The tourists arrived in two group. The first group arrived at about 8:20 pm Bangkok time at Phuket International Airport. The group, which is made up of 13 tourists, flew to Thailand aboard a Garuda Airlines flight from Indonesia.

Two hours later, the rest of the tourists arrived. They also flew in from Indonesia.

According to Governor Pichet, these tourists have already traveled in various countries and were cleared every time before they decided to come and visit Phuket. They flew in from the United Kingdom, the United States, France and Finland to Indonesia, and then to Thailand.

All of the tourists were subjected to COVID-19 screening at the X-Terminal building. As none had tested positive, they immediately left and headed to the Sri Panwa Hotel.

All 59 tourists will be confined to their hotel rooms for the first five days. By Thursday, they will be free to leave their rooms and make use of the facilities inside the hotel. However, they are not allowed to leave the hotel while their 14-day quarantine is still ongoing.

In other news, the Center for COVID-19 Situation Administration said that there were only 89 confirmed cases of the coronavirus in the past 24 hours.

73 of these cases were local infections, while 16 cases were brought in from abroad. In addition, the CCSA said that only 14 of the 73 cases were found through mass testing efforts of the government. The remaining 59 cases were reported by hospitals.

The capital, Bangkok, reported no new cases for Monday.

According to CCSA assistant spokesperson Apisamai Srirangson, they are monitoring closely the situation in Tak and Pathum Thani.

A new cluster of cases had originated from the Pornpat wet market in Pathum Thani’s Thanyaburi district this month. A total of 430 new cases spread across 9 provinces have been found to be directly linked to the new cluster.

They are also watching the situation in Tak’s Mae Sot district, where a man crossed the border aboard a truck and was later found to be infected with the COVID-19.

“We are worried and continued to keep a close watch,” she said.