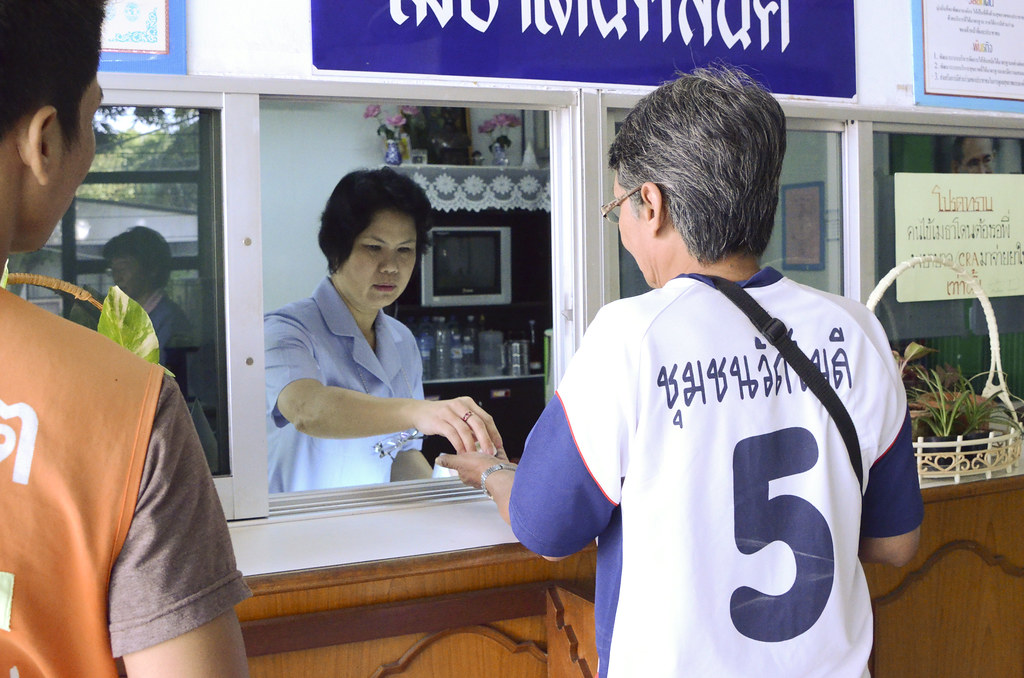 An uncertain future for the tourism industry continues to drive growth prospects down.
Photo By: Some Rights Reserved byWorld Bank Photo Collection

The World Bank expects the Thai economy to grow only about 3.4% this year, with future growth seen only as gradual and not significant. This growth outlook is influenced by the currently weak tourism sector, which is Thailand’s largest GDP contributor, and the inherent uncertainties of the pandemic.

Thanks to the pandemic, the Thai economy, which recorded consecutive growth in the past few years, experienced a 6.1% contraction in 2020. Experts say that this is the worst slump it experienced since the Asian financial crisis in 1998, in which the economy shrank by slightly above 7%.

This is due to the near standstill status of Thailand’s tourism industry caused by the lockdown imposed as a response to the pandemic. Global lockdowns and border controls also contributed to the bleak picture as far as the tourism industry is concerned.

However, Thailand’s financial experts in the government continue to remain optimistic. According to senior economist Kiatipong Ariyapruchya, the government still has the capacity to provide a cushion for the economy from a total slump with public debt not exceeding any thresholds.

Mr, Kiatipong added that his office believes the economy can bounce back to pre-pandemic status by next year.

“Fiscal policy remains key to shore up the economy this year and next,” he assured reporters during the briefing.

The new World Bank outlook is a reduction from the earlier projection of 4%, which also happens to be the government’s growth target for this year.

Prime Minister Prayut Chan-o-cha explained yesterday that they are planning to accelerate investment and increase government spending as a means to propel the economy upwards for this year, and in 2022.

The Prime Minister called on the general public and members of the public sector invest more, as well as increase spending on both essential and non-essential in order to get the economy rolling and recover.

The World Bank’s growth projection also contrasts the International Monetary Fund’s predictions, which sees only a 2.6% forecast. It is also slightly higher than the outlook by the Bank of Thailand at only 3% growth.

Last year, only 6.7 million tourists visited Thailand. It is a sharp drop compared to the figures recorded in 2019, in which nearly 40 million tourists had arrived in the Kingdom contributing about THB1.91 trillion to the economy.

This year, the Bank of Thailand is seeing only 3 million foreign tourist arrivals despite the announced easing of restrictions beginning in April.

Currently, tourism operators in Phuket are calling for increases in the doses allocated to the province as well as other locations that are important to the tourism industry. These groups of businesses want to have 70% of the tourism workforce vaccinated before June, in order for the country to fully reopen to foreign tourists in July.