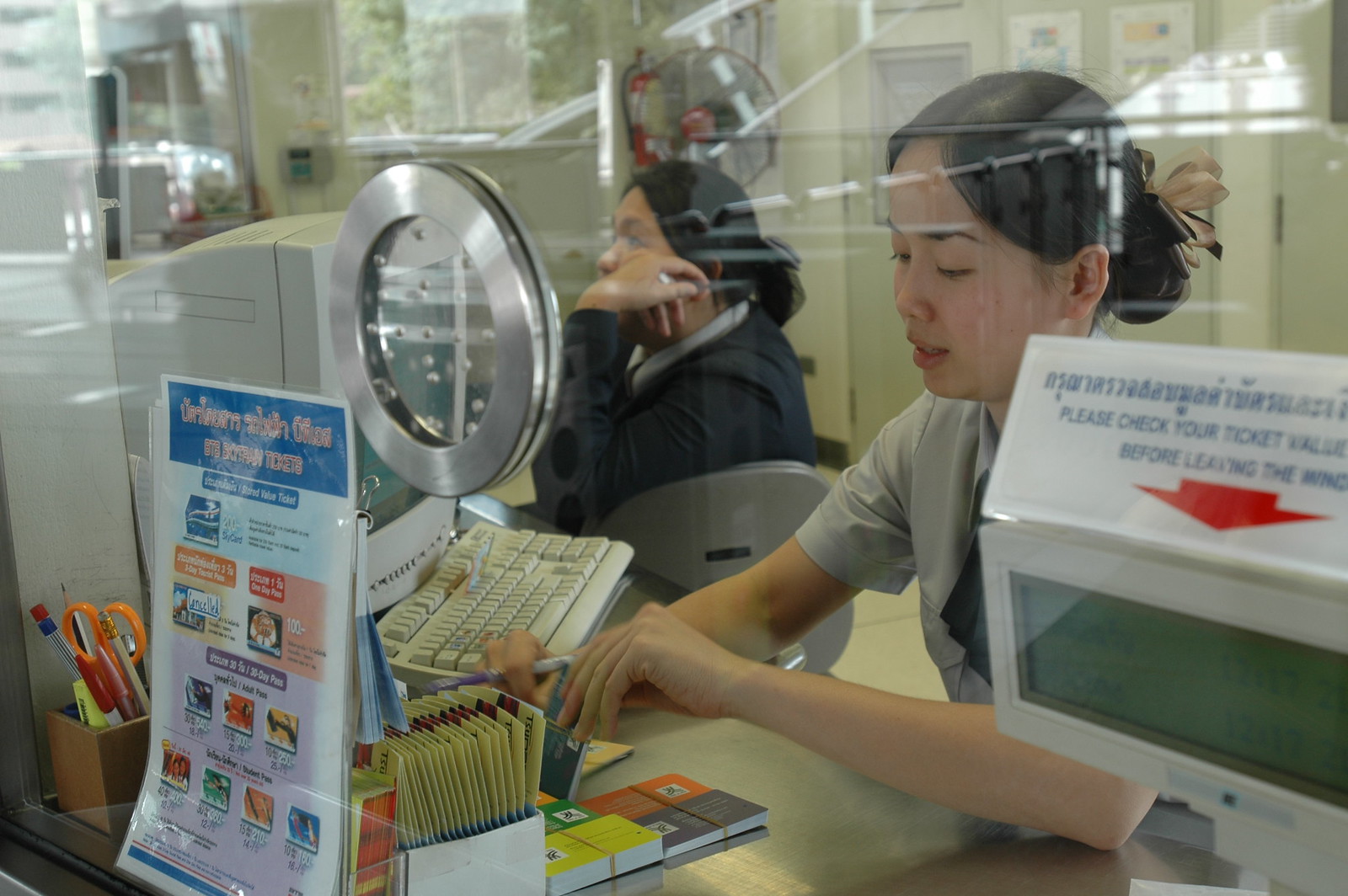 BIS ratios and tier-one capital are at sustainable levels, three banks say.
Photo By: Some Rights Reserved by ILO in Asia and the Pacific

Despite the many adverse financial effects of the COVID-19 pandemic, financial institutions all around the country are confident that they can continue to operate in the long term without having the need to raise additional capital.

This is despite reports that 6% of debtors have already cut ties with their debt issuers after the Bank of Thailand refused to extend the broad debt repayment suspension measure it had imposed in April to aid small-and-medium enterprises (SMEs) during the pandemic.

According to reports, these debtors walked away with a total of THB100 billion of debt. A further THB40 billion of debt involve negotiations between banks and debtors for restructuring or suspension.

In its decision, the BoT said that several businesses have indicated willingness and enough liquidity to restart their debt repayments. If the broad debt suspension measure is extended, it will cause people to lose fiscal discipline as well as affect the financial sector as a whole in the long term.

The BoT instead adopted a more focused debt moratorium, targeting SMEs that can demonstrate financial difficulty and who owe banks less than THB100 million in loans. This moratorium is scheduled to end on June 30, 2021.

In a related report, three banks have told reporters that they can survive the economic uncertainties of the pandemic without raising additional capital. They are confident of their BIS ratio and their tier-one capital.

One of these banks is the Siam Commercial Bank. According to its chief financial officer, Manop Sangiambut, the bank’s current BIS ratio for domestic and regional branches is at 18.7%. As of September, Mr. Manop said, the tier-one capital is at 17%.

As a result, Mr. Manop said that the bank is sufficiently cushioned against economic uncertainty. However, the bank will set aside loan-loss provisions starting the next quarter in order to further shield itself from the effects of rising non-performing loans after the debt moratorium ended.

He said SCB continues to be committed to assisting cash-strapped SMEs who cannot continue repaying their debt obligations. The SCB CFO said that the bank only has 30% of debtors who signed up to the debt relief campaign in April are indicating this inability, with 70% now starting to repay their debts normally.

Bank of Ayudhya chief strategy officer Pairote Cheunkrut also said that the Krungsri brand of the bank is able to protect itself from economic doubts without raising capital from the public, with the BIS ratio at 17.1% and 12.2% tier-one capital.

Mr. Pairote said that the bank is further buffered by the Mitsubishi UFJ Financial Group, and is able to meet the required capital adequacy ratios.

The bonds had valued over US$400 million, and provides a cushion strong enough to support the bank against an expected rise in non-performing loans from SMEs.