BoT Says Tourism Could Melt Down Next Year 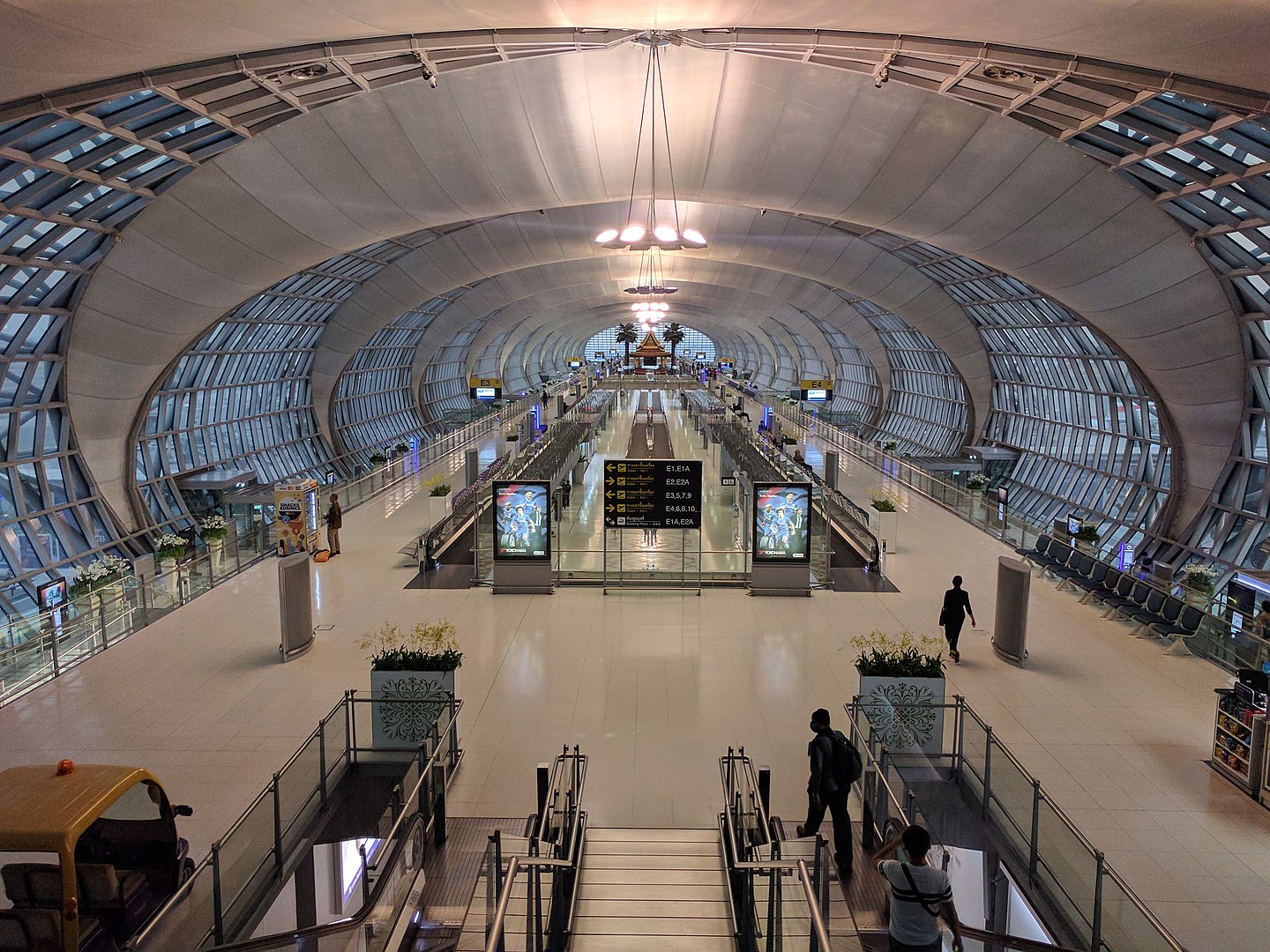 A director of the Bank of Thailand is warning worse economic declines next year in the continued absence of foreign tourism
Photo By: Grendelkhan

Thailand’s tourism industry is suffering greatly due to the pandemic, but it could worsen next year if the government is unable to revitalize the industry as soon as possible.

This is the warning that had been issued by the head of the Bank of Thailand, Thailand’s central bank, early Tuesday, 1st September.

According to senior director Don Nakornthab, continuing restrictions that disallow tourists from abroad from visiting the Kingdom could result to a downgraded outlook of 8 million tourists this year. This would bring a possible 16 million tourist arrivals in 2021.

Mr. Don is the BoT’s senior director for the economic and policy department.

The BoT’s figures are different from the Tourism and Sports Ministry’s estimates, determined together with the National Economic and Social Development Council, indicating that they expect tourist arrivals this year and next year to be at 6.7 million and 12 million, respectively.

These projections, Director Dan said, could translate to a 0.5% reduction year-on-year in the country’s gross domestic product.

In addition, with the travel ban theoretically remaining in place until December, Mr. Don said that ratio between foreign travelers and domestic tourists could drop to 100% compared to April to December 2019.

The travel ban was imposed on Thailand’s borders in April, following the declaration of an emergency decree in response to the raging COVID-19 pandemic.

Although international travel had been allowed since July, flights were limited only to expatriation of stranded foreigners as well as repatriation of locals that were stranded abroad when the pandemic was at its highest.

Thailand has also started allowing tourists in at limited numbers, but these are also restricted to individuals coming to Thailand purely on business and not leisure.

While the Cabinet has approved in principle the Phuket Model and the Safe and Sealed plan, the government is yet to officially kick off the project by welcoming the first tourists to visit Phuket’s shores since April.

A deputy spokesperson for the government indicated last week that the government is still vigorously polishing measures and protocols to be put in place once foreign tourists have returned in a limited capacity to the Kingdom.

Fears of a second wave of outbreaks are also imposing road blocks on the government’s planning processes, with Thailand’s top doctors taking the opinion that the reopening of foreign tourism should be postponed for at least six months, or up to eighteen months.

Medical experts are also urging the government to evaluate the global situation, and to wait until a vaccine for the disease is available.

In line with that, Mr. Don urged the government to find a middle ground between outbreak containment and tourism measures. The senior director added that worse effects to the economy from the pandemic can be realized next year if foreign tourism is not resurrected.

Foreign tourism is a major driving factor of Thailand’s economy, with a huge contribution to the annual GDP.

While the government is preparing to restart foreign tourism, it has also encouraged local Thais to travel using the “We Travel Together” stimulus package designed to bring revenues to the industry through domestic tourism.