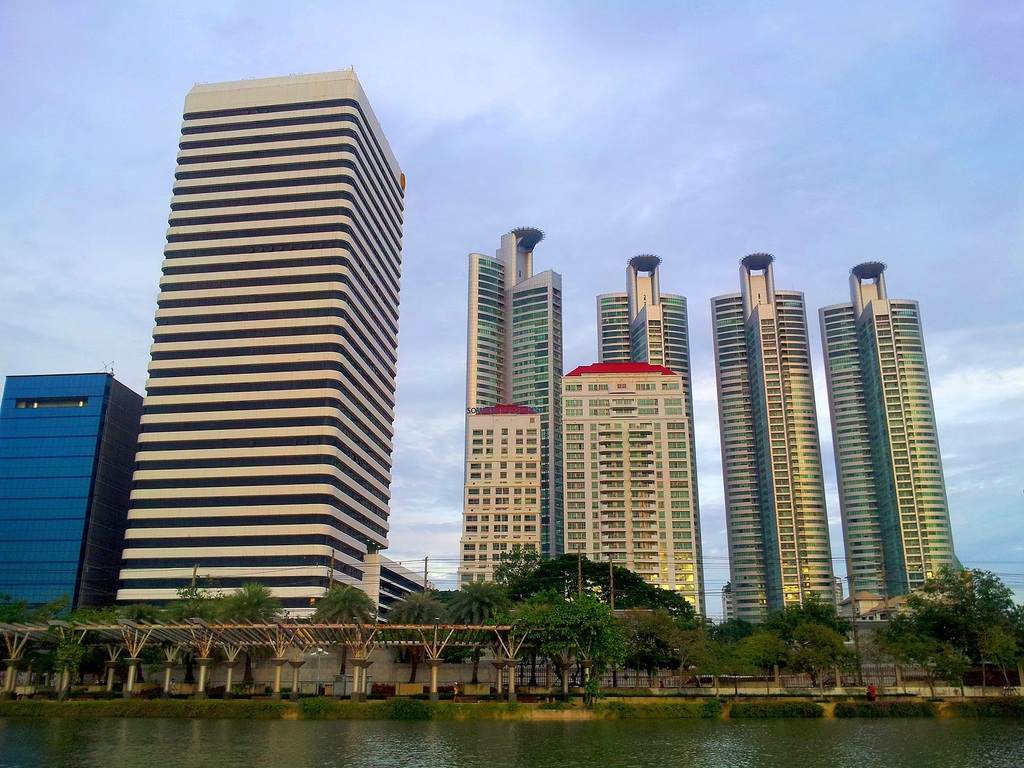 The Finance Ministry will discuss releasing new stimulus packages for the property sector.

The Finance Ministry will be meeting to discuss a number of agenda, including releasing a stimulus package that’s meant to boost the property sector.

This is what the new permanent secretary of the Ministry, Krisada Chinavicharana, told reporters on Thursday, his first day on the Ministry after leaving the Customs Department.

He had previously served on the Customs Department as a director general.

According to Mr. Krisada, they will be launching an extensive inquiry into the property sector and see which operators or businesses will need financial aid from the government.

The government, through the Finance Ministry, had been launching a number of financial relief packages, but were aimed more towards small businesses and low-income populations.

Due to the pandemic, high-rise condominium developers have incurred an oversupply of residential units. This is due to the people’s diminished spending power and reluctance to spend money as they try to grapple with the economic effects of COVID-19.

On the other hand, Mr. Krisada pointed out, low rise property developers are doing quite well with no problems despite the pandemic.

As for what kind of package the ministry might roll out, Mr. Krisada yet gave no details. However, he indicated that they might discuss continuing the “Eat, Shop and Spend” subsidies. These had previously allowed people to shop, travel and dine with a portion of their expenses subsidized by the Royal Thai government.

The Thai economy has seen the worst blows from the pandemic hitting its tourism and exports sectors, which happen to be the highest contributors.

The tourism sector relies heavily on foreign tourism, which saw literally zero visitors since April when the travel ban was instituted. While foreign tourism is expected to reopen in limited capacities this month due to the Special Tourist Visa, the private sectors expects an 83% drop in revenues in that sector.

The Tourism Council of Thailand expects only THB4.5 billion in revenues in the final quarter of 2020.

The Special Tourist Visa program aims to bring in 1,200 tourists per month coming from low-risk areas around the world. The first groups of tourists will be arriving in Phuket on October 8, from Guangzhou, China.

Unlike conventional tourism, the STV program targets only long-stay tourists, or those who will want to go on vacation in Thailand for at least 30 days.

On the other hand, the industry sector is not seen to drop 10% as basic needs related to work-from-home arrangements showed an improvement in the industry for the months of July and August.

According to the Trade Policy and Strategy Office director-general Pimchanok Vonkorporn, the total exports for the month of August valued $20 billion.

Ms. Pimchanok said that, given these figures, it’s unlikely for the exports industry to contract at least 10% or more.