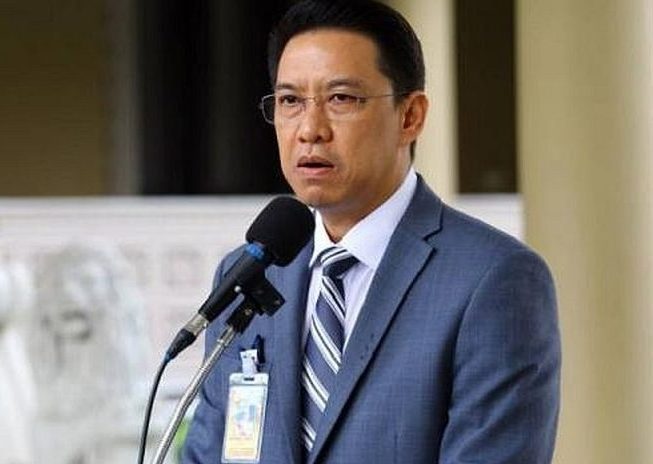 Tourists who come in by November 1 onwards are the ones required to wear the Smart Band.

As announced last month, the government is taking on the development of technology that will allow it to track the whereabouts of future foreigners who will be coming in through the Special Tourist Visa.

These developments include what is now dubbed as the “Smart Band,” a digital wristband that looks similar to a SmartWatch.

Instead of telling time, however, the Smart Band acts more like a mobile vital statistics tracker. It will continue to monitor a person’s body temperature, blood pressure and heart rate. The Band will continually send data to the cloud so tourists’ health can be monitored in real-time.

In addition to its main medical purpose, the Smart Band will also function as a mobile map. Travelers can use its GPS function to figure their way out when they find themselves lost.

Development of the Smart Band will fall under the responsibility of the Ministry of Digital Economy and Society. The Smart Band has been approved by the Cabinet of Prayut Chan-o-cha.

Tourists who will be arriving under the Special Tourist Visa program from November 1 onwards will be required to wear the special armband.

However, reports are not clear on how long tourists need to wear the Smart Band, or if they can take it off after being released from quarantine. The government also did not specify how much the Smart Band would cost the tourists.

Prime Minister Prayut himself announced the use of the special armband as well as a mobile app that future tourists will need to download to their smartphones last month. The first group of 39 tourists from Shanghai will not be required to wear the Smart Band, but were required to use the mobile app upon arrival.

This group is now serving their first week of quarantine outside Bangkok.

In another report, the Tourism Authority of Thailand announced that, for the meantime, all incoming tourists will be quarantined in Bangkok and not the provincial alternative local state quarantine facilities. This is to ensure that tourists receive adequate medical care, and prompt medical response.

Governor Yuthasak Supasorn said that, as of the moment, Bangkok is best equipped to deal with emergencies like a sudden infection of COVID-19. He also said that there is great risk in transporting tourists from Suvarnabhumi Airport to provincial ASQs and could affect local sentiment towards reopening to foreign tourism.

Governor Yuthasak assured people, however, that, as demand grows, ALSQ facilities in the province as well as airports can be made available by the time Thailand starts the second phase of the reopening to foreign tourism.

The government is also mulling shortening the quarantine period from 14 days to 10 days. This measure, however, requires the approval of the Center for COVID-19 Situation Administration.