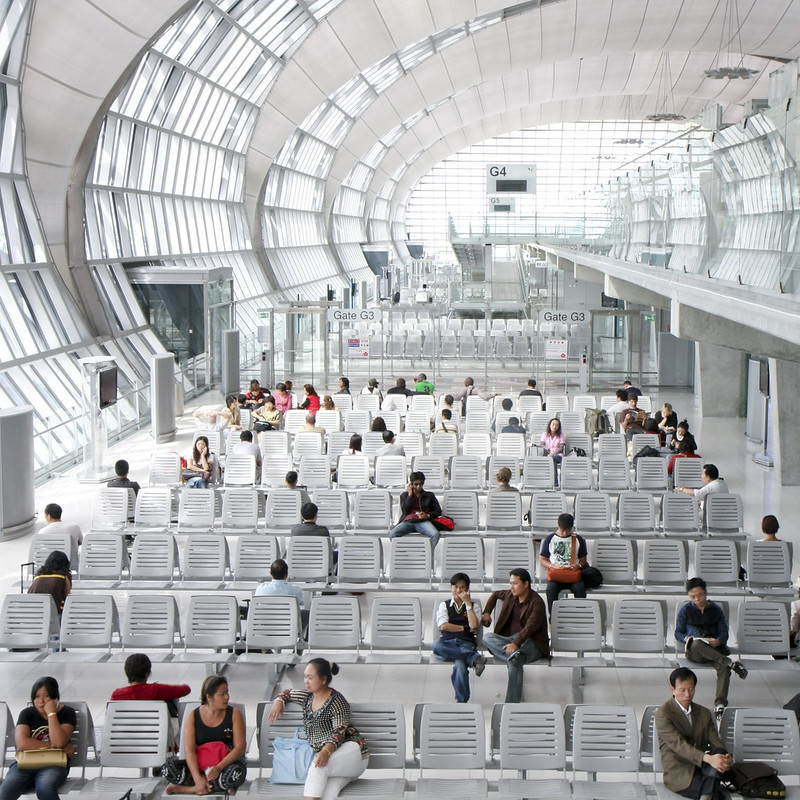 According to the Department’s director-general Tares Krassanairawiwong, the government is considering reopening the international sections of U-Tapao, Koh Samui, Chiang Mai and Phuket.
Photo By: Marc oh!

The Department of Health Service Support is considering opening up four more airports in order for the country to adequately serve medical tourist arrivals.

According to the Department’s director-general Tares Krassanairawiwong, the government is considering reopening the international sections of U-Tapao, Koh Samui, Chiang Mai and Phuket.

The proposal is only waiting for approval from the Center for COVID-19 Situation Administration.

Medical tourists are among the 11 groups of foreigners that have received approval from the government to enter Thailand since August. Other groups include film crews, businessmen, members of the Thailand Elite program, and many others.

The government has also recently reopened Thailand to international tourism, with the launch of the Special Tourist Visa.

Under the STV’s stipulations, tourists are to spend 14 days of their stay in quarantine, in one of the approved alternate state quarantine hotels in the province. Upon arrival, they will be subjected to COVID-19 screening, and two more swab tests at the start and near the end of their quarantine period, respectively.

At the end of their quarantine, they will be free to explore Phuket’s destinations.

The STV grants holders an initial stay of 90 days. Once the 90-day permit expires, they can choose to extend it to 90 more days. Holders can extend for two more times, bringing the total number of days to 270 days.

The Tourism and Sports Ministry confirmed that there will be two more flights arriving on October 25 and November 1.

The government is reportedly considering reducing the number of quarantine days to 7 days, but this is still subject to the approval of the CCSA. According to government spokesperson Traisulee Traisaranakul, it is not part of the government’s agenda as of this moment.

As part of its drive to revive tourism revenues, the government is also encouraging locals to travel through the “We Travel Together” stimulus package.

Through the stimulus package, locals are able to subsidize up to THB3,000 of their travel expenses.

Though initially available only to individual Thais, the government has extended the benefits to corporations to give away to their employees as rewards, or to their business partners.

In addition, the government also organized travel packages for expatriates. One of these initiatives included cash handouts to Chinese expats in Thailand, in cooperation with Alipay and Figgly.

The government also declared a THB500 cash handout for expats to fund their travels in Thailand. Their trips need to be at least one day in order to be eligible for the cash handout.