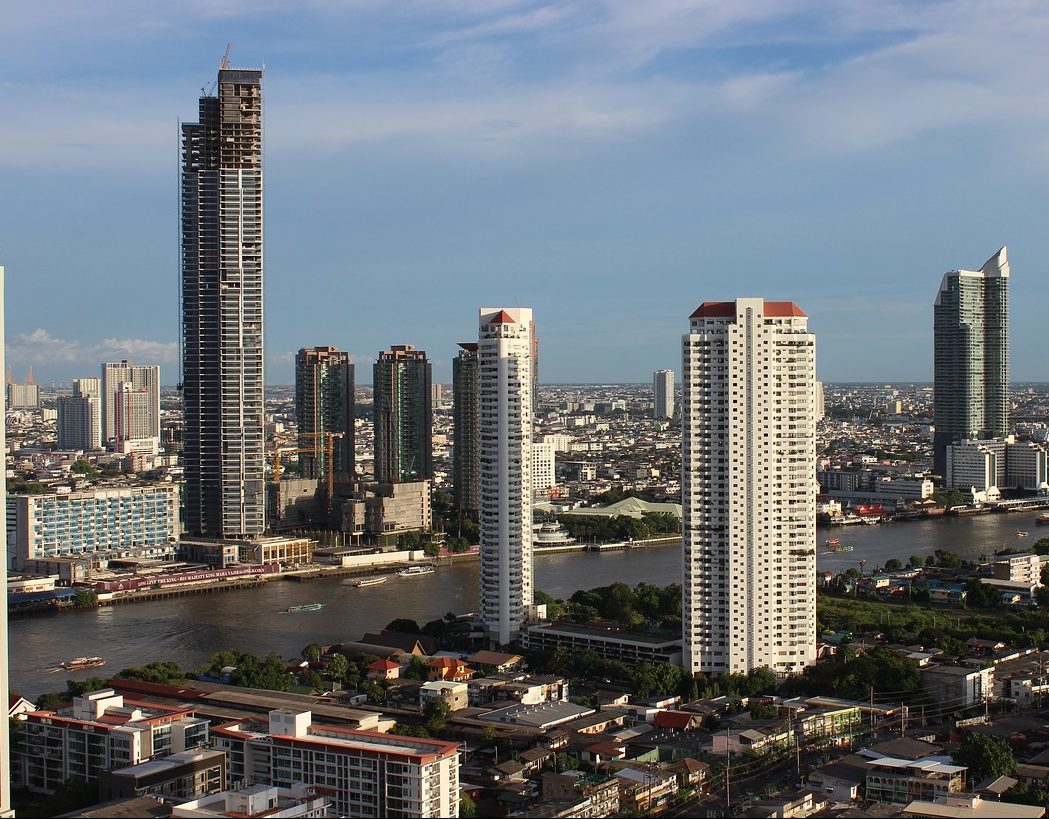 Foreign investors snapped up THB$1.5 billion in bonds as of last week.

Investor confidence in the Kingdom has soared to new heights following the announcement of a pharmaceutical giant that a vaccine in the works has shown promising results. As a result, foreign investors are dumping funds into the Thai financial system.

According to reports, the inflow of cash into the country’s debt curve has surpassed records established for the past 17 months as of today. This has resulted to a stronger baht, which has seen a 3% growth in the past two weeks.

Specifically, Thai debts of a total of US$1.5 billion were consumed by foreign investors as of Thursday.

According to a strategist at Krung Thai Bank, foreigners are exposing themselves to Thai debt in order to monetize currency growth. This is evidence that investors anticipate huge growths in the next few months following the positive announcement of Pfizer and partner firm BioNTech regarding the progress of their vaccine development.

The firms announced last week that their potential vaccine is showing 90% effectiveness, with only 10% of the current test groups showing infections in the initial exposure. Pfizer announced that it is applying for permission from the US Food and Drug Administration for emergency use of the vaccine.

Poon Panichpibool of the Krung Thai Bank said that investors are seeing the announcement as a sign that foreign tourism will be opening soon in Thailand, and are expecting to gain from the economic growth that will come soon after.

Tourism is a major contributor to the Thai economy, chipping in roughly 20% per annum to the gross domestic product. The country has plunged into near-recession as the pandemic has resulted to a lockdown that kept foreign tourists from the country since April.

Although the government has taken steps to boost domestic tourism in order to keep the income flowing into the industry, experts are of the opinion that foreign tourism is a larger market that domestic travel simply cannot cope up with.

After months of debate, the government finally announced the Special Tourist Visa program as its spearhead towards reopening for foreign tourism.

The Special Tourist Visa program allows tourists from low-risk countries like China to visit Thailand for a minimum of 90 days. The visa allows them two extensions of 90 days each, bringing the total number of days of stay in the Kingdom to 270.

In order to apply, tourists will need to produce a negative COVID-19 test result, a US$100,000 COVID-19 health insurance, a fit to fly certificate, and consent to 14-day quarantine.

So far, over 300 tourists have successfully applied for and been issued the STV. Yacht operators from Singapore and Malaysia are currently applying for the STV, with the intent to land in either Pattaya or Phuket.

The government is also in talks with China for a quarantine-free tourism corridor between the two countries, which is expected to boost the number of tourist arrivals from Thailand’s largest source of visitors.

The Tourism Authority of Thailand also announced that tourists from “medium risk” countries can apply for the conventional 60-day tourist visa, as their risk classification disallows them from the STV.