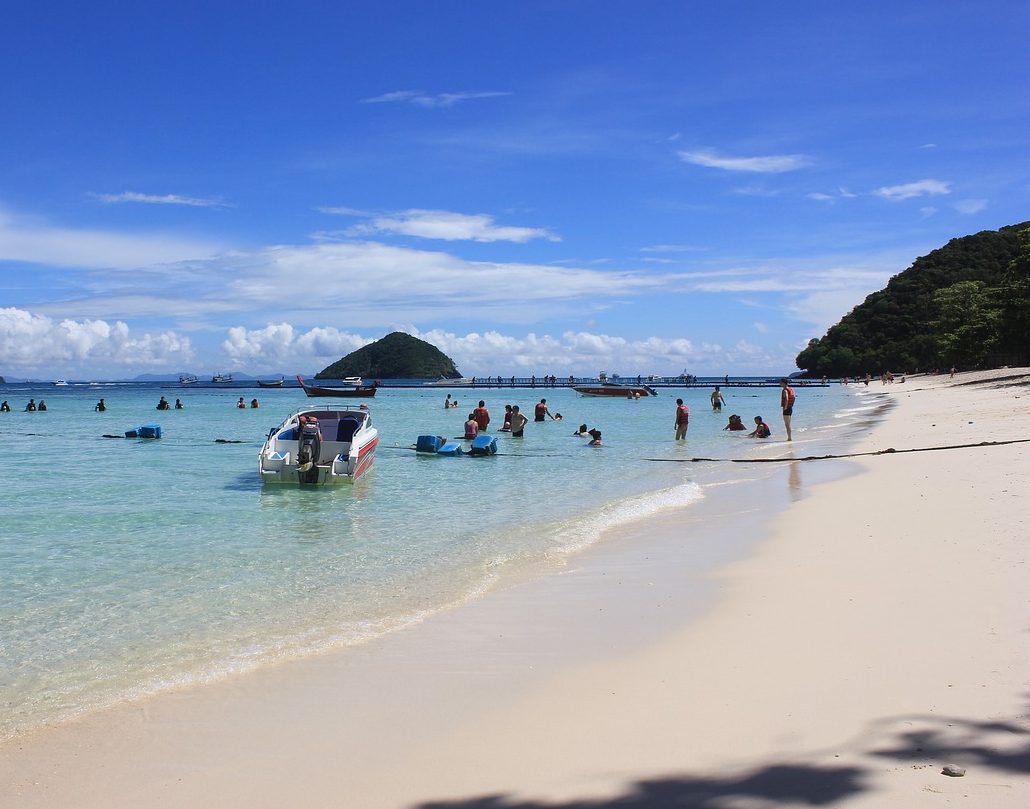 Even China is reluctant to jump-start mass tourism with Thailand before 2022.

Despite efforts by the Thai government, tourism prospects for 2021 remain unclear. Instead, the Tourism Authority of Thailand expects normal tourism revenues to return only by 2022 at the earliest.

If things go well, tourism revenues could return even earlier, as early as third quarter of 2021, but resumption of normal businesses cannot be expected earlier than that.

According to TAT Governor Yuthasak Supasorn, tourism prospects remain vague as of these days because of the lack of a vaccine. The uncertainty in the public health situation combined with unpredictable factors that could compound the crisis has made several countries reluctant to allow their citizens to travel to Thailand and other countries.

Because the COVID-19 continues to infect millions of people around the world, the World Tourism Organization declared that it expects 80% of revenues enjoyed by tourism industries before the pandemic to return by, at the earliest, the third quarter of 2021 or in 2022 itself.

After conducting its own study on countries that the Kingdom is targeting for the Special Tourist Visa program, the TAT learned that many of these nations are preferring to focus on domestic tourism instead of allowing their citizens to travel outside for now.

Because of that, the TAT echoes the grim outlook of the WTO.

One of these nations is China, which has sent roughly 500 tourists into Thailand under the STV program after it started and which is responsible for 25% of foreign tourists arriving in 2019.

Tourism and Sports Minister Phiphat Ratchakitprakarn held discussions with Chinese charge d’ affaires Yang Xin at the Chinese embassy this week revealed that the Chinese government is still unwilling to send a huge number of tourists to Thailand for now as it waits for news of an effective vaccine.

This means that, while there are a few Chinese tourists in Thailand right now under the STV, Thailand cannot expect an influx of these visitors similar to what the Kingdom enjoyed before the pandemic.

This puts into doubt the plan of the Tourism and Sports Ministry to introduce quarantine-free holidays between Chinese and Thai tourists, which Minister Phiphat had hoped would be approved before the Chinese New Year.

Mr. Yuthasak said that they are expecting a rise in the number of foreign tourists coming to Thailand by the third quarter as it coincides with summer, a season most people associate with low-risk for viral infections due to the heat.

The second and third quarters of the month also coincides with the government’s expectations on the AstraZeneca vaccine, which would be produced locally by Siam Bioscience Group once the UK Food and Drug Administration approves it.

The Public Health Ministry had said this week that a first batch of vaccines can be distributed by March after technology is transferred to Siam Bioscience Group and after the first batch is approved by the Thai Food and Drug Administration.

Mr. Yuthasak said that the government is expecting THB2.5 trillion of revenues from tourism in 2022, which is 90% of the THB3 trillion figure recorded in 2019. However, 2021 will be a slow year as the Kingdom and the world adjusts to the effects of the pandemic.