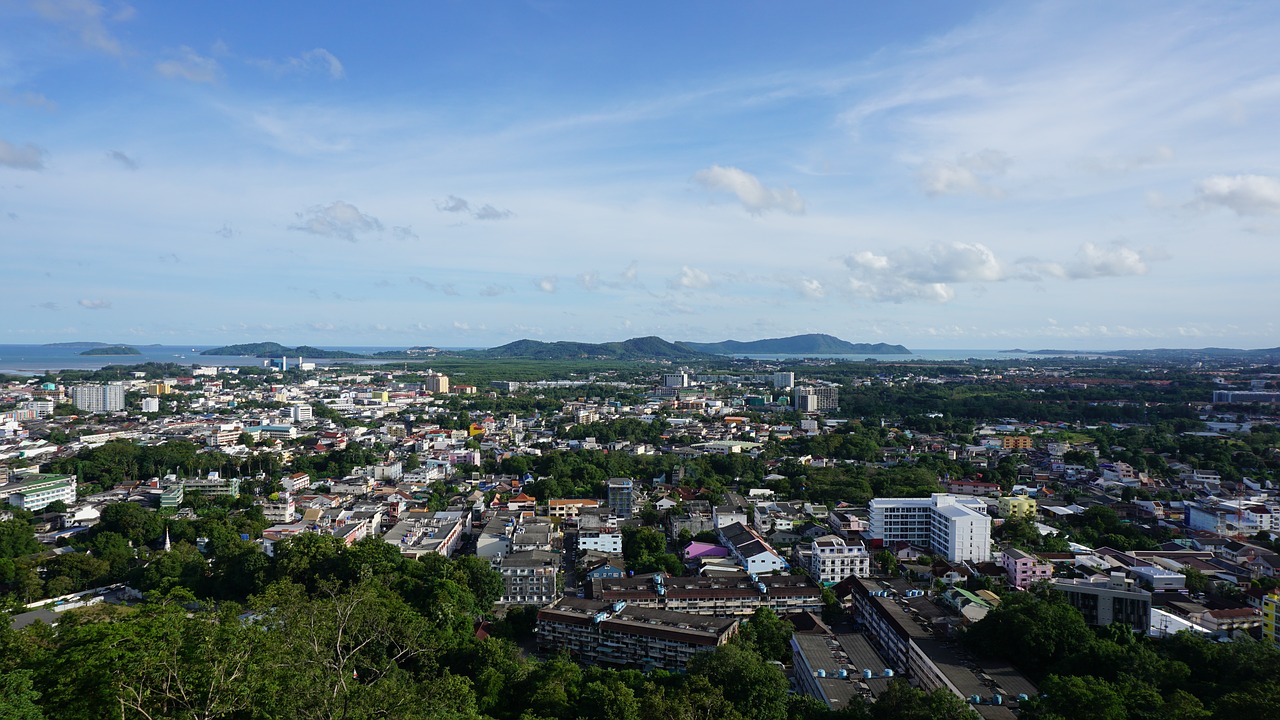 As the pandemic rages, businesses in the island of Phuket that have been hit hard by the lockdown are now calling the provincial government for help in keeping their enterprises afloat during the crisis.

A group of 100 participants calling themselves the “COVID-19 affected people club” gathered yesterday in front of the Phuket Provincial Hall and called on all levels of government to provide them with much-needed financial assistance.

The club, under the leadership of Thipsukhon Thongtan, gathered 4,600 signatures for a petition calling on the government to fulfill two requests.

The first petition, according to Ms. Thipsukhon, is for the government for provide financial assistance by amending current rules and regulations for disbursing soft loans to small and medium business enterprises.

Under the current criteria, the club leader said, their businesses cannot pass and therefore cannot take out soft loans to help out with their businesses’ financial needs.

In line with that, the petitioners also want to defer payments for up to one year after issuance as businesses are having a hard time with the lockdown in place.

The second petition calls on the government to order a moratorium on all existing loans for one year.

According to Ms. Thipsukhon, their businesses’ assets are in danger of being seized by financial institutions and banks due to non-payment of loans. With foreign tourism currently frozen, they cannot make the means with which to repay their loans on time.

Thus, the club is calling on the government to intervene, and protect the businesses from property seizures and foreclosures. This way, they can have the means to continue to generate income in the future without worrying about having their assets taken by their debtors.

Last but not the least, the group would like the Phuket provincial government to market the province with a good image of safety in order to attract tourists in the future.

The petition, which was accepted by Phuket Governor Narong Woonciew, was addressed to Prime Minister Prayut Chan-o-cha and his cabinet.

The group also vowed to build another petition, which this time they will submit to Parliament, and to the Senate Standing Committee on Economics, Monetary, and Finance.

The Phuket Provincial government vowed to address the group’s concerns that are under their jurisdiction, but clarified that the requests on soft loans will need to be addressed by “higher levels of government.”

The club’s petition follows immediately after a meeting between Tourism and Sports Minister Phiphat Ratchakitprakarn, Tourism Authority of Thailand Government Governor Yuthasak Supasorn and the Association of Thai Travel Agents.

In that meeting, the private sector presented a plan called “Safe and Sealed” designed to revitalize Thailand’s tourism industry following the suspension of the travel bubble arrangements.

Under the plan, tour operators will select tourists that can visit Thailand from cities that have recorded no COVID-19 cases for at least 30 days. They will be allowed to visit provinces and destinations whose populations are willing to welcome tourists from abroad again.

Their movements will be limited only to places in Thailand that are also considered safe from COVID-19.