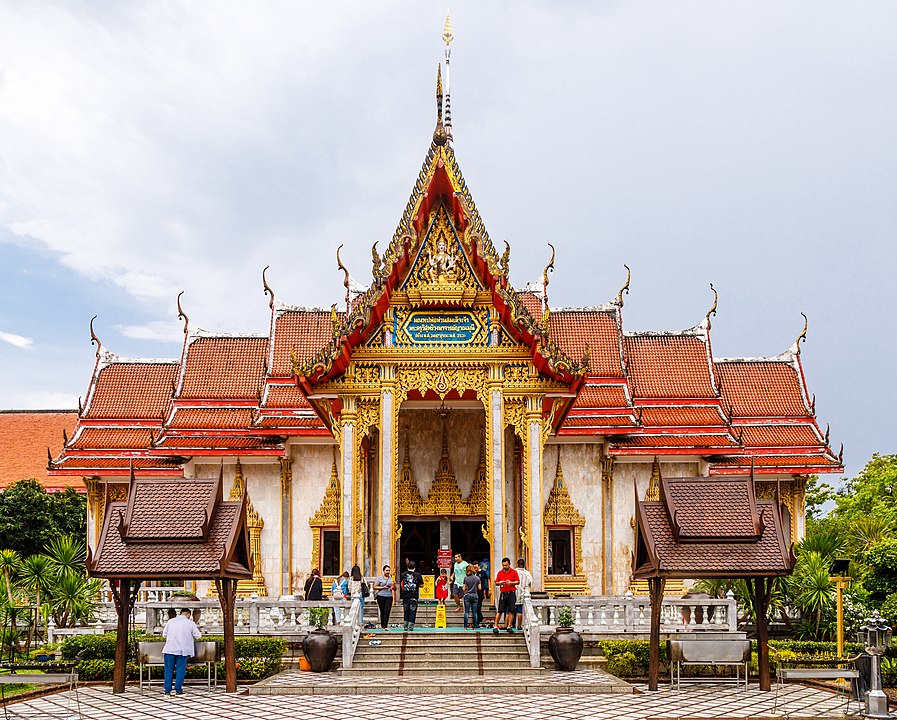 The Phuket Provincial government, on behalf of the province’s private sector, presented to the National Reform Committee on Labour a set of requests intended for the government to better support the province in the midst of the pandemic.

The Committee had met with the Phuket Provincial Government as well as local business operators in the province on Friday, September 11.

The meeting was attended by none other than the Committee Chairman Charin Chakkaphak, and he was joined by Phuket Provincial Governor Narong Woonciew, Vice Governor Phichet Panaphong, and a score of labor officials and local business entrepreneurs.

The latter group included representatives of the Phuket Tourism Industry Council, Human Resources Club of Patong, the Phuket Chamber of Commerce, among others.

Speaking on behalf of the provincial government, Vice Governor Phichet presented to Chairman Charin three requests that the province had previously submitted to the Senate Standing Committee on Tourism.

In addition, members of the private sector also presented their own requests to the government. These are:

The government, through the Committee, was also asked to promote domestic tourism to Phuket more so that there will be visitors and businesses can earn much needed revenues.

Vice Governor Phichet stressed that Phuket, once one of the top tourist destinations in Thailand, has been badly hit by the pandemic and the lockdown that the government had declared in April in an effort to contain the COVID-19.

Thus, he asked the National Reform Committee on Labor to join them in getting their requests to the relevant authorities in the Central Government in Bangkok.

For his part, Chairman Charin assured the assembled attendees that the central government is taking closely into account the damage the COVID-19 economic crisis had inflicted on places like Phuket and Koh Samui, among others.

He promised to forward the requests and other information that his delegation has gathered to the next meeting of Prime Minister Prayut Chan-o-Cha’s Cabinet in Tuesday, September 15.

After the meeting, Chairman Charin and his delegation held another meeting with local operators of hospitality establishments in Phuket, including hotels, spa and massage parlors, in Patong.

Phuket is currently the focal point of the central government’s efforts to gradually reopen the country to foreign tourism. The plan, called the “Phuket Model”, is expected to be launched by October although no official date has been announced.

The government, through the Ministry of the Interior, is currently planning a public referendum with the inhabitants of Phuket to formally discuss the reopening of the province to foreign tourism.