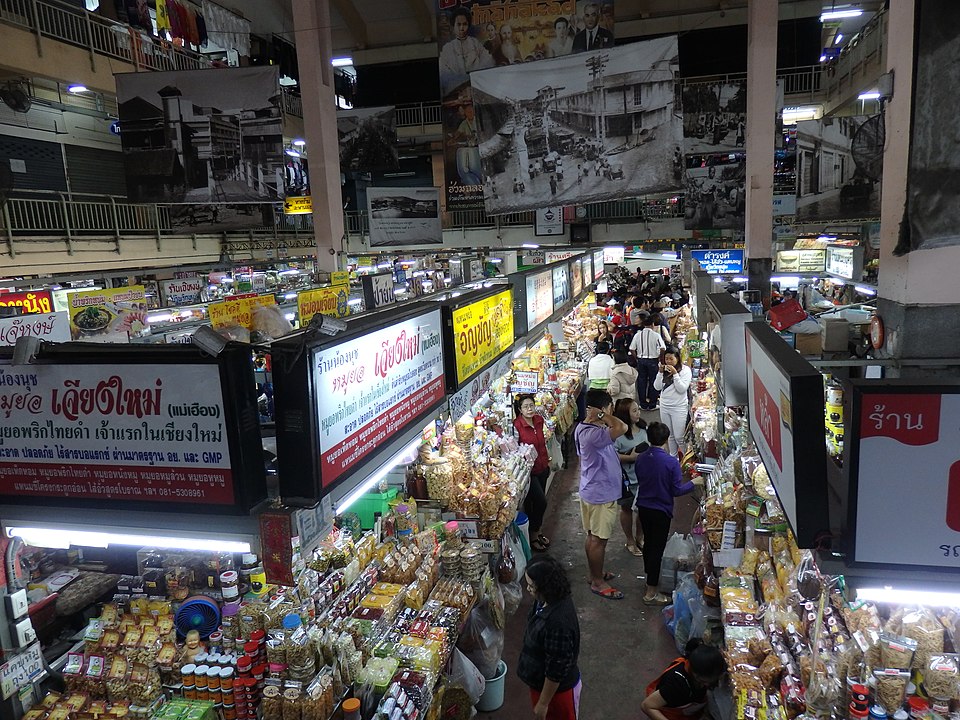 The Finance Minister has announced the extension of three stimulus packages to beyond January 1.
Photo By: mohigan, CC BY-SA 3.0, via Wikimedia Commons

Acknowledging their success among the Thai public, Finance Minister Arkhom Termpittayapaisith has announced that his ministry will be extending the validity of three stimulus packages already set into motion by the government from end of the year to past January 1.

Minister Arkhom made these statements while speaking the Bangkok Post International Forum 2020 “Beyond the Pandemic: A Decade of Challenges from 2021.”

According to Minister Arkhom, the government will be extending the validity of the 50-50 co-payment scheme, the “We Travel Together” stimulus package and the THB5,000 direct cash pay outs initiated at the start of the lockdown to informal workers affected by the lockdown.

“These programmes have had great success and we will extend them for a second phase, starting Jan 1,” Mr. Arkom told attendees of the program.

In addition, the Finance Minister said, the government, through his office, has infused money into a wellness complex intended for the use of senior citizens. The complex will be built on real estate that is already owned by the Finance Ministry.

Another two fields that the Finance Ministry is looking to heavily invest in for 2021 are digitalization and “green economy.”

With regards to digitalization, Mr. Arkhom reveals that the government will be requiring technology transfer in its projects to be funded by money borrowed from abroad.

As part of its drive to digitalize government processes, Mr. Arkhom said that the Ministry will introduce the use of technology in procedures undertaken by customs personnel. The Ministry wants to limit the number of windows dedicated to goods and services abroad to only one.

The goal, the minister said, is to achieve a grade of 10 for doing business transactions, especially with entities from the United States. These innovations are in line with recommendations issued by representatives of the United States with the national government.

As for the economy, the Finance Minister said that Thailand’s nature as an open economy has resulted in a huge impact by the coronavirus pandemic.

“Disruptions to travel have harmed cross-border business transactions and tourism,” he said.

Exports from Thailand to other countries abroad have dropped significantly at the beginning and middle parts of the year, although figures show that the industry is recovering and is capable of minimizing the amount of contraction the sector will experience by the end of the year.

Tourism is also heavily impacted by the pandemic, with only 1,200 tourists coming to Thailand for the month of October through the Special Tourist Visa. Though the government has made moves like easing restrictions for 60-day tourist visas for people from medium risk countries, it appears that the country is still a long way away from restoring tourism to pre-COVID levels.

Mr. Arkhom, however, remains optimistic on the economic recovery expected for next year.

According to the Minister, the economy is seen to grow by 3.5 to 4.5% in 2021, although a contraction this year is inevitable.

Despite this, Mr. Arkhom said that the debt-to-GDP ratio remains at 49.4%, which is a sign of good economic health. It is still far from the 60% limit the national government has set for the ratio.