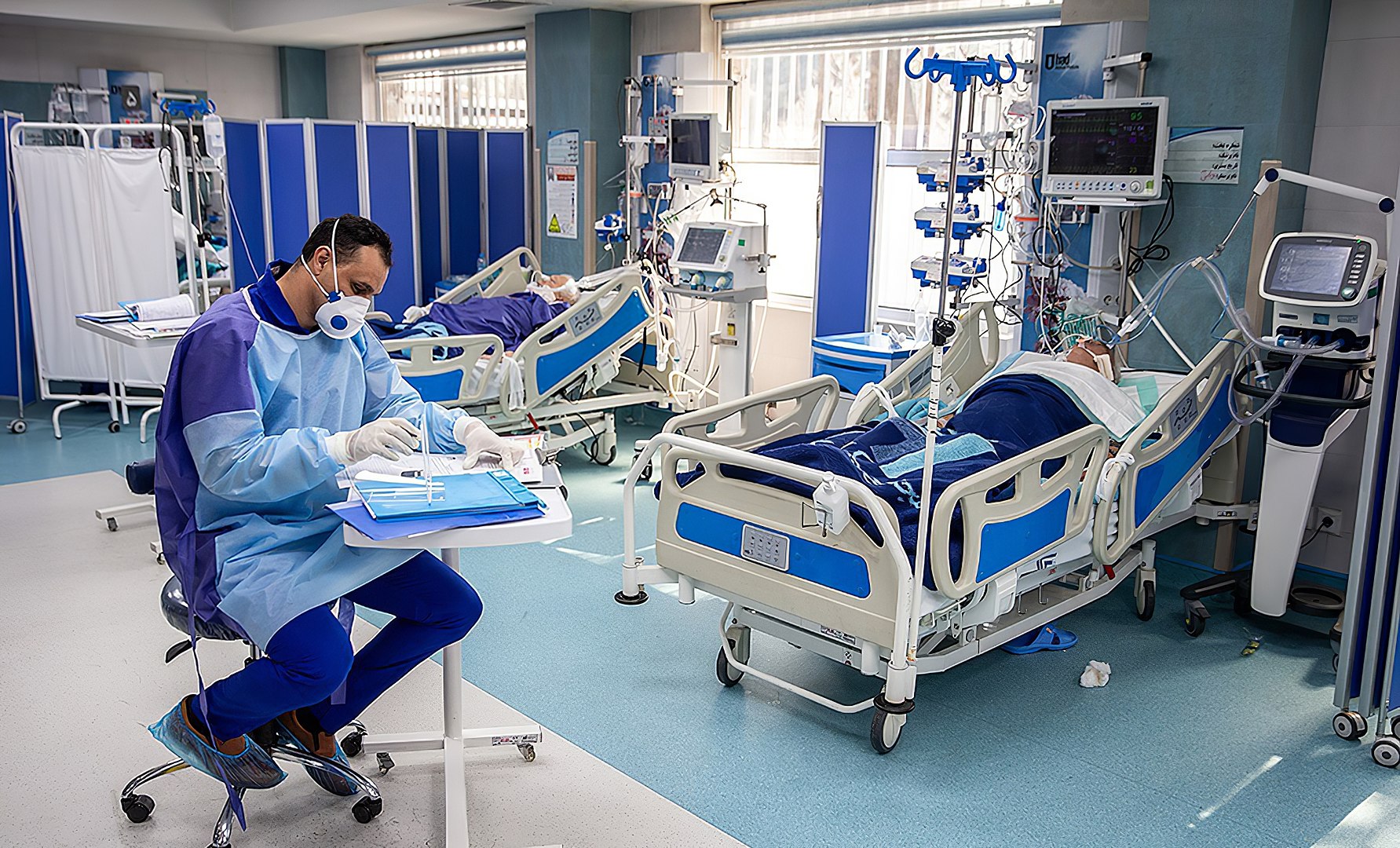 Survivors are describing serious side effects from COVID-19 as global deaths hit 1 million.
Photo By: Mohsen Atayi / CC BY

The world’s fatalities due to the COVID-19 virus is ready to hit the 1 million mark. This comes as survivors of the disease report a side effect called “brain fog” even months after recovering from the infection.

On Sunday morning Bangkok time, the number of fatalities worldwide from the novel coronavirus 2019 had hit 998,721. As of Sunday as well, the number of deaths per day from the disease are at 3,000 to 4,000 every day.

Compared to July, however, the recorded number of cases daily are lower at 300,000 to 320,000 new cases being reported for September.

Even the statistics for fatalities have flattened somewhat. This is a milestone as medical experts continue to devise new treatment regimens that are able to suppress the spread of the virus in a patient’s body better than they did at the start of the pandemic.

Improvements in containment as well as treatment worldwide have kept the total percentage of infected people to only 0.42% of the world population, or less than 1%.

Breaking down the total number of cases, the largest number comes from India. The South Asian subcontinent has 5.99 million cases, with 957,359 cases still active while 4.94 million have recorded and 94,534 have succumbed to the virus.

The United States comes close second, with a total of 7.29 million cases. 2.55 million cases are still being treatment at hospitals across the country, while 209,177 have died and 4.52 million have recovered from the COVID-19.

India and the United States also have the highest number of new cases as of Sunday, Bangkok time, with 89,010 and 43,206 cases, respectively.

Global efforts at containing the virus have resulted to a recovery rate of 73.83%.

While a significant number of people have recovered from the virus, groups of these survivors coming from the American and European continents are reporting debilitating side effects from the infection.

In Canada, some survivors are reporting a side effect described as brain fog. Specifically, patients who have recovered from COVID-19 are expecting neurological difficulties that negatively affect their cognitive capabilities.

Canadian scientists are also reporting other side effects amongst the 130,000 people who have recovered, like hair loss, fatigue and cardiac damage. Some patients are even reporting “COVID toes,” or painful lesions on their feet that appear months after recovering.

In Italy, almost 90% of the survivors are reporting recurring symptoms identified with COVID infection.

Physicians are calling for more research into these symptoms, in order to come up with long-term medical care for COVID-19 survivors. They warn that being unable to understand the biological mechanisms causing the persistent symptoms can result to missed opportunities in identifying risk factors, and improving quality of life for the survivors.