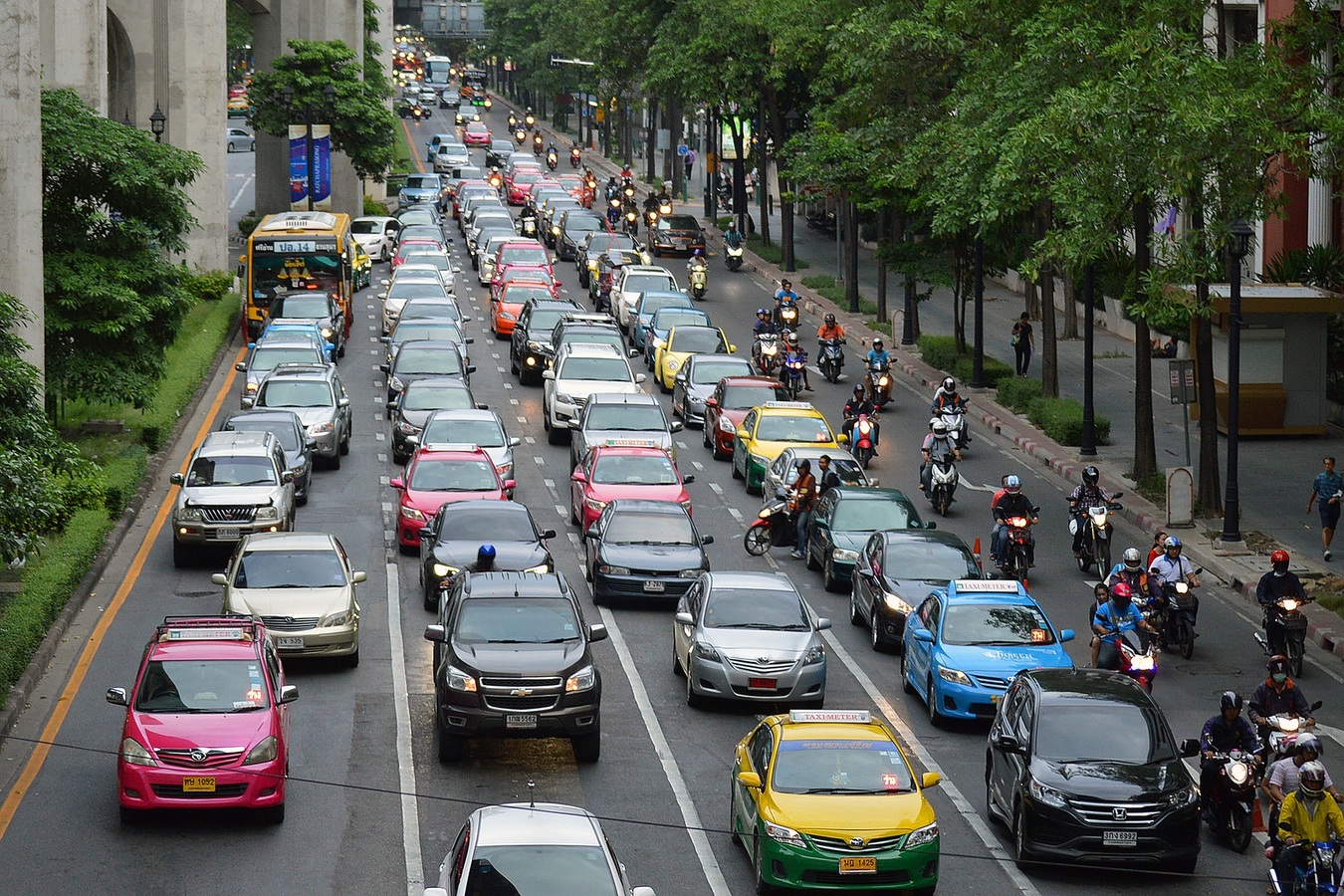 The TAT is also planning campaigns to further drive tourism in the domestic market.

With the holiday season coming, the Tourism Authority of Thailand is expecting a surge of domestic trips that will drive the total of travels in that sector to 70 million.

According to TAT’s deputy governor for domestic marketing Kristana Kaewthamrong, the numerous holidays, as well as the discounted rates in hotels and airlines, will help drive the market for the last two months of the year. This is despite the forecast that tourism output for the cool season is slower than what had been seen last year.

As communities begin to adapt to the “new normal,” public health measures like social distancing will see new trends in tourism in both downtown and suburban areas of tourist destinations.

Mr. Kristana also expects the local market to still turn in an impressive output despite the recent cases that have been recorded locally.

These cases included a Dutch family in the popular island destination of Phuket. According to the provincial authorities of Phuket, the family flew in via chartered plane into the island. Screening procedures then showed the patriarch as positive for the virus, although the rest of the family tested negative for COVID-19.

Island authorities said that they didn’t know where the family had come from before they arrived in Phuket.

Another case is an Indian man in Krabi who had been living in Thailand since July. Seeking a work permit, the Indian national had taken a COVID-19 swab test and had been found positive.

According to the authorities, no cases of local transmission resulted from the lone patient after conducting aggressive contact tracing.

Before that, there was the 57-year old French woman who tested positive for COVID-19 in Koh Samui five days after being released from quarantine in Samut Prakan.

The woman had recovered from the virus after being treated for a week, but authorities have not confirmed where she had contracted the COVID-19. However, officials at the Ministry of Public Health believe that she had been infected in the alternative local state quarantine (ALSQ) that the family had spent their first 14 days in the country.

Despite these news, domestic tourism still turned in 52.7 million trips for the first nine months of the year, contributing an income of THB323 billion. However, this figure is still 54.1% lower than the figures recorded in the previous year.

The Northeastern and Northern areas had the most in terms of occupancy in October alone. Last month, the average occupancy rate for hotels was at 34.4%. These regions only experienced drops in occupancy year-to-year of 2.2% and 9.96%, respectively.

Colder weather was a main factor in driving these figures, as domestic tourists seek cooler climates for their year-end holidays.

According to the TAT, they are planning region-centric tourism campaigns to bring tourism to lesser known destinations.

Among these campaigns is the “Best Selfie in Thailand,” geared towards bloggers and social media influencers with considerable following on the Internet.

The other campaign is a partnership with car rental services, with whom the TAT will work on offering cross-regional road trips.

“We have to focus on highlighting more local identities in each area, making the tourism more sustainable rather than using singers or concerts to attract tourists,” Mr. Kristana explained.