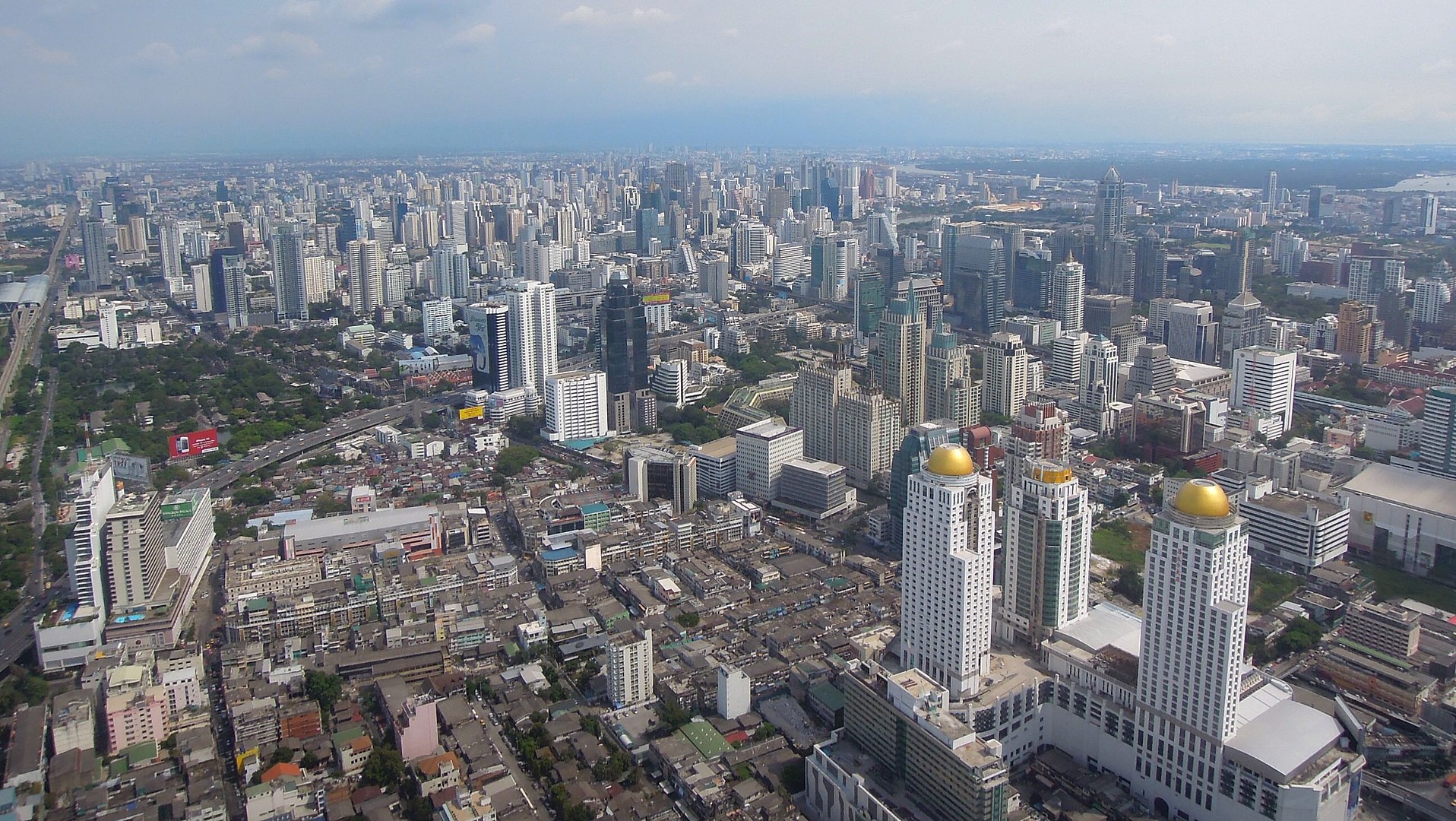 The President of the Thai Hotels Association is calling for more equal opportunities for its members as the government continues to promote domestic tourism.
Photo By: Pixabay

As Thailand gears up for more long holidays in the final quarter of the year, the head of a hospitality establishment association is asking the government to introduce more benefits that can bring in income to middle and low end hotels.

According to Marisa Sukosol Nunbhakdi, the new President of the Thai Hotels Association, not all hotels throughout the country are able to get a share of the revenues that the long holidays will be bringing into the industry.

Much of this is due to the limits in spending power that resulted to only high income individuals being able to afford air tickets, hotel accommodation and repeat travels. This spending power also means that these travelers are more likely to pick five-star or luxury hotels for their accommodation, resulting into unequal opportunities for the hospitality industry.

Luxury hotels now also have more affordable rates as compared to the pre-pandemic period, as a result of their enrolment into the government’s “We Travel Together” stimulus package, Ms. Marisa said.

Ms. Marisa also highlighted the fact that everyone is competing for the same source of revenue, which is domestic tourism as foreign tourism remains in limbo despite government plans for a Special Tourist Visa scheme.

Thus, hotels in the lower and middle end of the income will need government assistance so they can also either earn revenues, or continue to be in operation despite the pandemic.

Another reason for lack of revenues, the THA chief said, is delayed fiscal spending from the government. Normally, October is a busy month for hotels as this is a period of government meetings and seminars. These, she added, are a major source of income as well in addition to international tourism.

Specifying what the Association will do to help its members, Ms. Marisa said that they are going to push the Finance Ministry to declare an extended moratorium on debt payment.

This, she clarified, is vital because a significant number of hotels currently don’t have enough liquidity to meet their obligations to their creditors.

Ms. Marisa also suggested the creation of a tourist fund, in which hotel operators can access shares that they can then use to guarantee their loans. This allows them to extend their loan payments up until their businesses get back in shape.

When that happens, these businesses can pay off their loans and reclaim their fund shares.

The government had previously declared two new long weekends, as a bid to boost domestic tourism. These two long weekends are between November 19 and 22, and between December 10 and 13.

To get revenues to the ailing tourism industry, the government is actively promoting domestic tourism mainly through the “We Travel Together” stimulus package.

Acknowledging that the package has underperformed in its first 50 days after launching in July, the Tourism Authority of Thailand promised to introduce more inclusive changes and to extend the deadline from October 31 to end of this year.

Meanwhile, the government is planning to reopen Thailand again to foreign tourism starting October 1, through a Special Tourist Visa that lets foreign tourists stay in the Kingdom for up to 270 days.