Thais From Myanmar Asked to Use Official Crossings 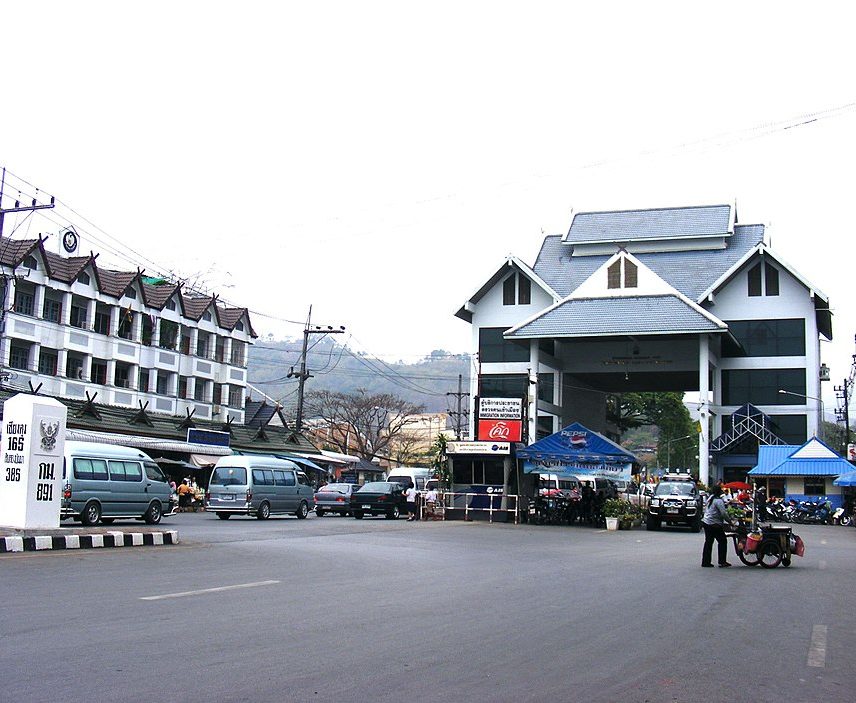 As cases continue to rise in Myanmar, military officials are asking Thais working in the country to use official crossing points to return to the Kingdom.

Instead, they should use only Mae Sot in Tak and Mae Sai in Chiang Rai when returning home from Myanmar.

The Army general made these calls after it was reported that Thais are coming back to Thailand through unofficial routes and without going through mandatory quarantine.

The locals are worried that these returning Thais might be unknowingly infected and could be spreading the virus due to them not being quarantined.

This is after two Thai women, who worked as entertainers in Myanmar, illegally crossed the Thai-Myanmar border and were found to be positive for the COVID-19 in Chiang Rai.

The two women crossed into Mae Sai through Tachilek in Myanmar, using the darkness to avoid patrols on Thursday night.

Another woman, who worked in the same venue as the two women, rode a bus that took her across the border and into Chiang Mai.

The woman was symptomatic but visited a shopping mall and a bar. She is suspected to be a super spreader, and contacts are being traced.

The two women, by contrast, stayed indoors and did not come into contact with anybody while in Chiang Rai.

They decided to be tested after hearing about the case in Chiang Mai.

“We are less worried about the situation in Chiang Rai because they did not go out,” Dr. Thossathep Boonthong of the Chiang Rai public health office told reporters.

Because of these cases, Gen. Apichet expressed concern that Thai workers in Myanmar are crossing back into Thailand through illegal routes out of fear that they might be found positive for the coronavirus.

“Please bear in mind that as Thai nationals you can return home via permanent checkpoints and go into state quarantine, either in Mae Sot or Mae Sai,” the Army general said.

He added that choosing to go through illegal entry points can only aggravate the situation, as it will be difficult for the authorities to track cases and contain them to prevent spreading.