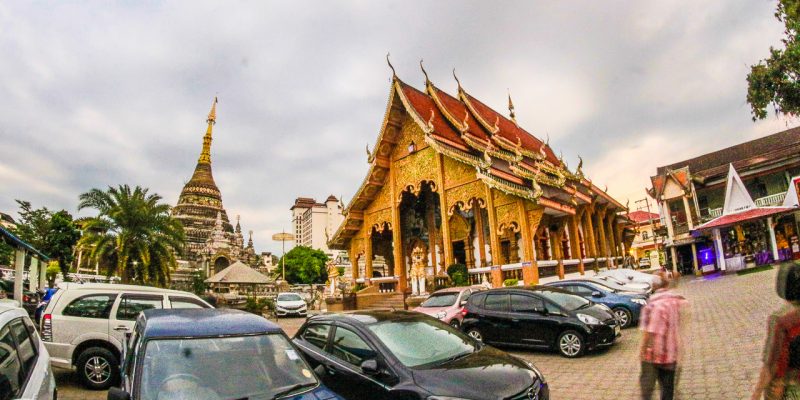 Like the rest of Asia, Thailand has a very long history that surpasses even that of the modern Europeans. Aside from the picturesque beaches and the awesome mountains where the rainforests lie, Thailand’s well-preserved ancient cities are some of the best reasons for travel bugs to fly over to Thailand once everything is back to normal.

Which cities should you put into your itinerary? Read on and find out.

Best known for its elephant park where you can give retired elephants a reinvigorating bath and some food, Chiang Mai in Thailand’s northern perimeter is actually home to Chiang Mai Old City, which was founded in the 13th century. This is a small section of the old city that has been preserved for heritage and tourism purposes.

In here, you can find perfectly preserved but visually crumbling ancient walls boxing in equally aged temples, bridged from the outside through an ancient moat. It takes but half a day to explore Old City of Chiang Mai, making it a worthy addition to your travel bucket.

Ayutthaya holds an important part in Thai history, as it is the first time that the varying kingdoms of Siam – as Thailand was then called – were united under one flag.

Just like Chiang Mai, the temples and ruins of the city are perfectly preserved. However, city engineers found a way to build around the old city’s ruins instead of just preserving only one section.

Just like the later Ayutthaya, the Sukhothai is a small Thai Kingdom that capitalized on the weakening Khmer Empire to strike out on its own and prosper. Sukhothai would break away from the Khmer in 1236 through an armed struggle that overthrew the city’s Khmer viceroys, and create a Kingdom by absorbing other fiefdoms. The Sukhothai state would remain in power for a little over a century.

A century later, when the Ayutthaya began its own conquest, Sukhothai would become an autonomous tributary of the rising kingdom. Over time, however, its own inhabitants abandoned the city and left it to neglect.

Fortunately, much of the structures in the city are still intact and can be seen by visitors. The Wat Mathahat temple stands ready to be explored in all its glory.

Nakhon Pathom is considered as the predecessor of the abovementioned three cities. It was established before the first immigrants from southern China entered the lands of what would now be called the Kingdom of Thailand.

These people are the Dvaravati, who hailed from Burma. They would build a kingdom based on the city, and came as far north as where the indigenous Lawa people lived. They also spread east and came into contact with the fledgling Khmer Empire.

Nakhon Pathom, as was the rest of Thailand, was conquered and taken by the Khmer and, ultimately, the later Thai kingdoms. The modern city is home to a large golden stupa called the Phra Pathom Chedi, which itself lies on top of a stupa that was built by the Dvaravati.

Of course, these three cities are not enough to represent the rich and ancient history of Thailand. There are many others that you should research about and, when possible, add to your holiday itinerary in the Kingdom. 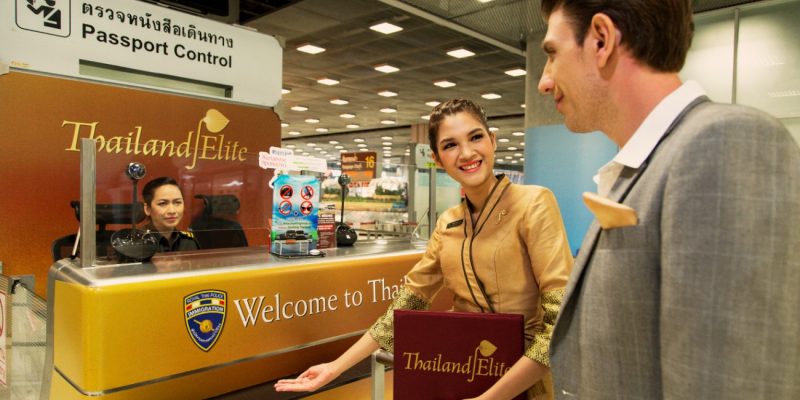 Is It Worth Investing in Thailand Elite Despite the Pandemic?

The Thailand Elite visa was introduced in the early 2000s as a means... 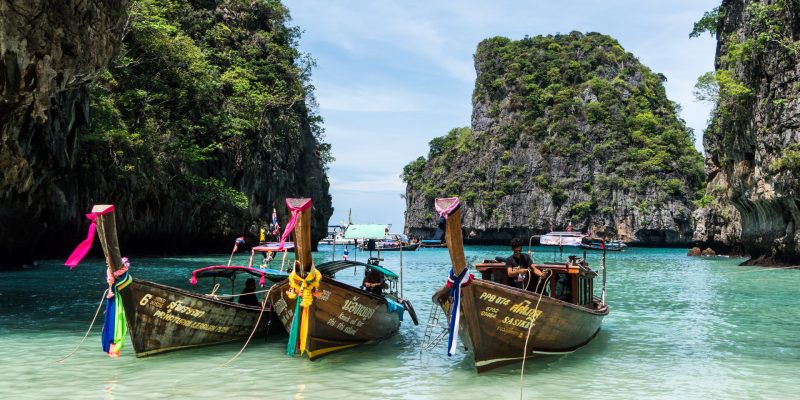 Is Moving to Thailand Amidst the Pandemic Really Safe? Of Course, It Is!

Have you planned to move to the Kingdom right before the COVID-19 pandemic...