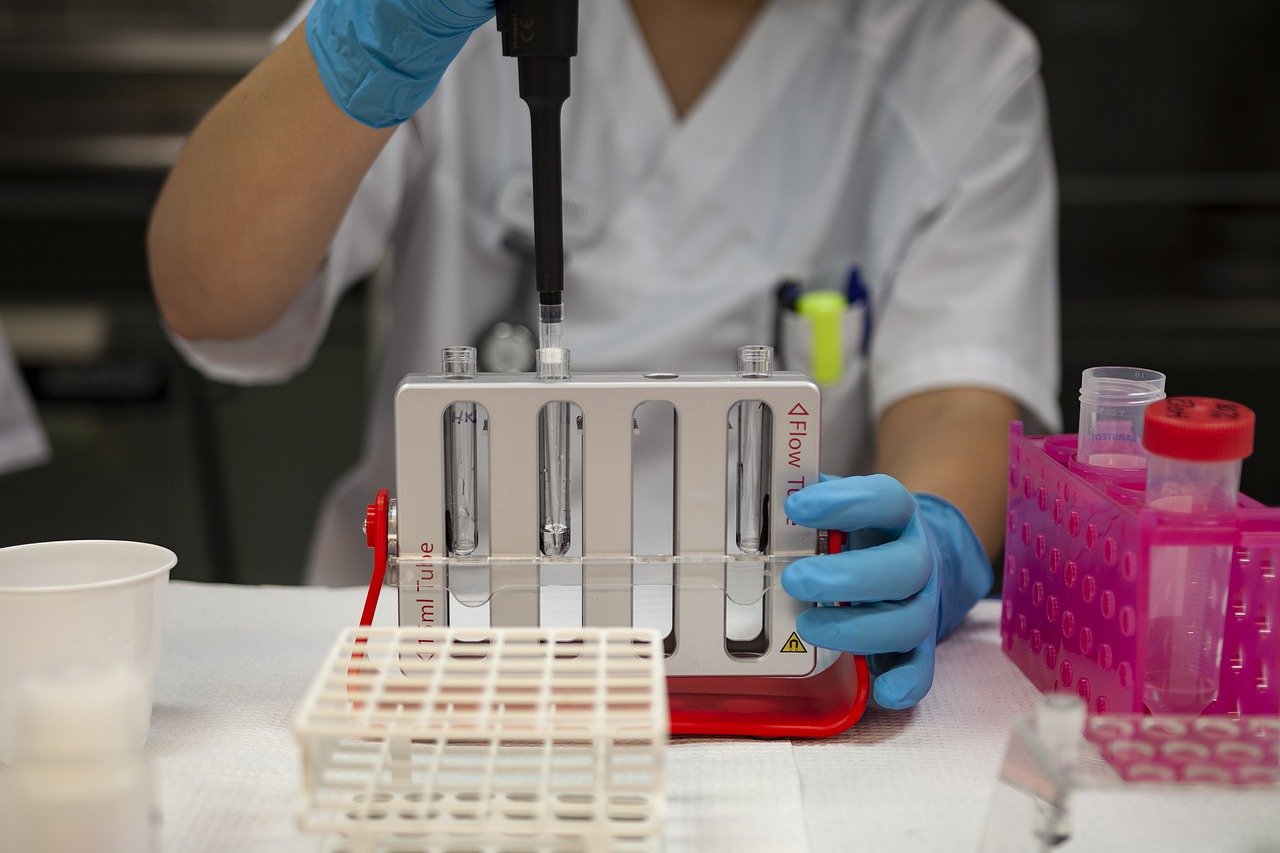 The vaccine will be produced locally in a plant near Bangkok.

Thais can look forward to being COVID-free roughly one year after the start of the ongoing pandemic, if AstraZeneca holds true to its forecast on the availability of its vaccine.

According to the director of the National Vaccine Institute, Thais will be able to get themselves inoculated with the new vaccine by mid-2021. This, NVI director Nakhon Premsri said, is a best case scenario estimate.

This is made possible by the partnership between Siam Bioscience Group and AstraZeneca, together with the United Kingdom’s University of Oxford.

Based in Pathum Thani in Thailand, Siam Bioscience is able to locally produce the AstraZeneca vaccine once it becomes approved for use against the COVID-19. This makes the vaccine more accessible to Thais, as well as nations in the Southeast Asian region who might be interested in purchasing the jab from AstraZeneca.

According to Dr. Nakhon, there is a huge possibility of AstraZeneca receiving the approval for emergency use from the UK’s Food and Drug Administration as soon as possible. Announcements made by the company on the experimental vaccine’s performance are described as promising, with 70% effectiveness in a group observed to be without side effects.

AstraZeneca also noted that increasing the dosage in the participating volunteers showed a jump to 90% effectiveness as well.

The World Health Organization only requires a 50% efficacy from new vaccines.

Once the vaccine receives approval from the British FDA, Siam Bioscience will be able to begin manufacturing one batch via technology transfer process between the parties. The pioneering batch will then be submitted to the Thai FDA for testing and approval, which should take place by March next year.

After that, Thailand can begin mass production of the vaccine for the inoculation of the public.

According to the Department of Disease Control, Siam Bioscience will be producing vaccines directly from genetic material provided by AstraZeneca.

The DDC is optimistic about the production capacity of the plant, which can produce up to 15 million doses of the vaccine per month. The DDC says it only needs two million doses every 30 days from the plant, leaving it open for production for overseas distribution.

This would mean expenses of upwards of THB3.7 billion, DDC acting director Dr. Opas Kankawinphong said. This would include expenses related to the medicine’s transportation, storage and monitoring. The government would also be spending money from that budget on public awareness campaigns about the vaccine.

The DDC makes no underestimation of the scale of vaccination to be expected for this crisis.

“Giving 26 million doses of vaccine to over 13 million people is unprecedented in Thailand,” Dr. Opas observed, adding that the largest vaccination program in the past was against the flu and involved only five million Thais.

That’s why a public awareness campaign is equally important as the vaccination itself, the DDC director stressed.

“We need to make everything work,” he added.

The world is also waiting on updates to messenger RNA vaccines from Moderna and Pfizer, both of which are awaiting approval from the US Food and Drug Administration for emergency use. Both companies had claimed a 90% effectiveness rate from initial trials.