Bank of Thailand Sees Only 3% Growth 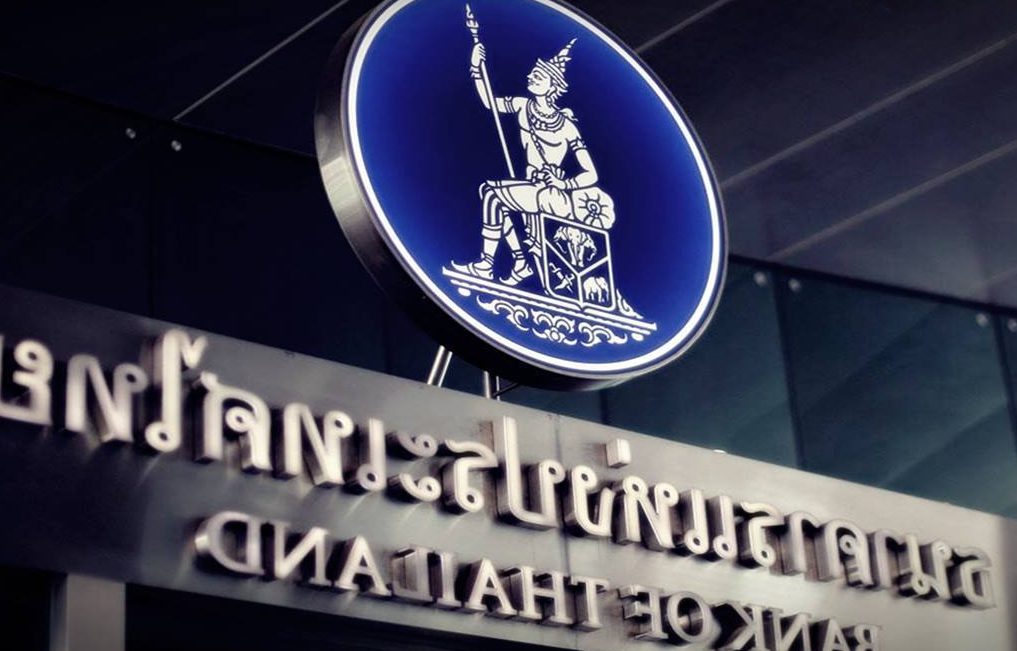 The Bank of Thailand instead sees an economic expansion by more than 4% in 2022.

According to Titanun Mallikamas, the BoT’s Monetary Policy Committee secretary, foreign tourist arrivals had declined significantly as a result of the second wave of infections. This is indicative of a lack of confidence among international travelers.

As a result, the Central Bank is seeing only 3 million tourist arrivals this year. This is down from the 5.5 million figure it predicted in December.

Because of this, Mr. Titanun said that Thailand’s economy is not growing as fast as other countries. This is due to the fact that tourism accounts for nearly 12% of the country’s Gross Domestic Product. Thus, a major drop in foreign tourism arrivals will definitely impact the GDP in the first quarter.

Mr. Titanun said that the GDP could drop below the percentage that was achieved in the previous quarter.

According to the National Economic and Social Development Council, the economy had contracted only 4.2% year-on-year in the fourth quarter of 2020. This is an improvement of 1.3% from the third quarter, in which the economy contracted 6.4%.

The second quarter of 2020 showed a drop of 12.1% in the economy as a direct result of the pandemic.

The economic decline in 2020 is the worst the country has experienced in 22 years. During the Asian financial crisis in 1998, the Thai economy contracted by 7.6%.

Although vaccinations are going on around the world, the Bank of Thailand believes that it will around two and a half years before the tourism industry, and the economy in general, reaches levels similar to what the country saw before the onset of COVID-19.

Mr. Titanum forecasts that the economy will bounce back to levels seen in 2019 “by the middle of 2022.”

The Finance Ministry has a longer view on economic growth, with Finance Minister Arkhon Termpittiyapaisith saying that they are seeing the return of the economy to pre-pandemic levels only after five years.

The Bank of Thailand, however, is optimistic about future growth in 2022. Specifically, the central sees the economy expanding by 4.7% next year. This optimistic outlook is spurred on by a projected recovery in merchandise exports. This recovery, in turn, is spurred on by the improving economies of trading partners and the government’s stimulus measures.

This year, the BoT sees exports growing by 10%. This is an upgraded outlook from the previous 5.7% forecast for the sector.