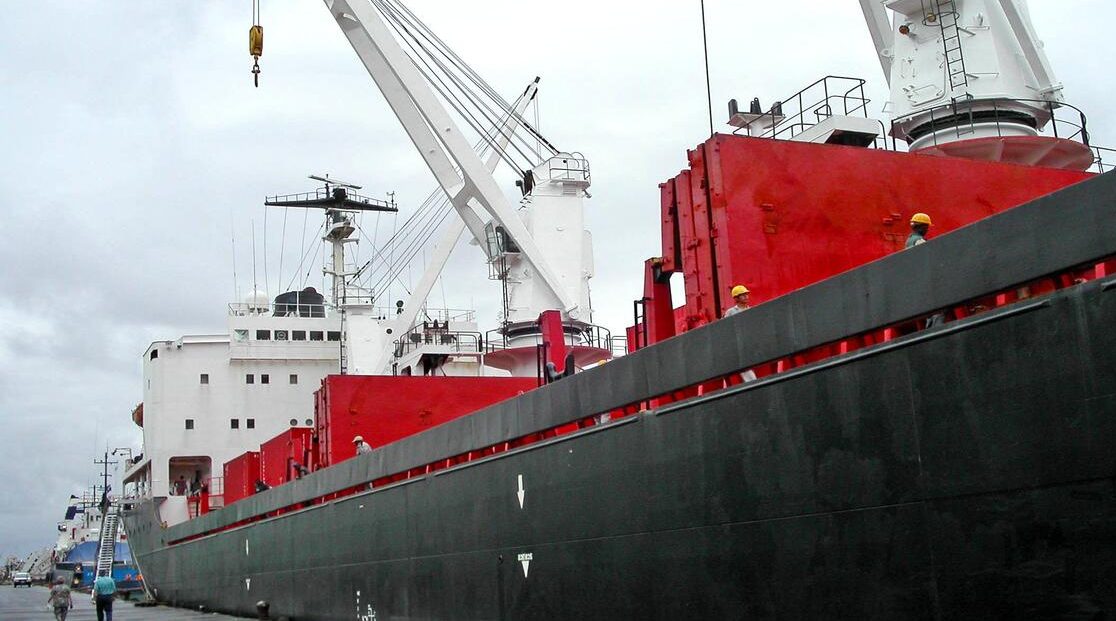 A contraction of more than 10% is now unlikely, a top official at the Commerce Ministry says.

This was also made possible by the efforts of individual trading partners to keep the coronavirus at bay and still continue to make trade possible. Countries also remain hopeful that there will be a vaccine in the near future, spurring commerce on despite the unseen threat of COVID-19.

Thus, if trade proceeds as it is now, the Ministry of Commerce is confident that the exports industry will only experience a contraction of less than 10%.

According to Pimchanok Vonkorporn, there is no likelihood of a double-digit contraction by the end of the year. Instead, the most that the industry will experience is an 8% contraction in a worst case scenario.

Ms. Pimchanok, who is the director-general of the Trade Policy and Strategy Office of the Commerce Ministry, pointed out that exports for the month of August is at $20 billion – the highest the industry experienced in the five months following the start of the pandemic.

This recovery was made possible by significant demand from overseas for personal protective equipment like surgical gloves, as well as for work-at-home essentials like consumer appliances, healthcare items and food stuffs.

Meanwhile, cumulative data from the first eight months of 2020 show that exports were 7.8%. Total export earnings are currently at $153 billion. By comparison, imports also dropped 15% to $135 billion.

According to Ms. Pimchanok, the uptrend also jives with the global economic outlook of the Organization for Economic Cooperation and Development. In the report, data shows that the world economy is gradually improving after the sudden shock of the COVID-19 in March.

Instead of the 6% previously noted, the global Gross Domestic Product is now expected to contract only by 4.5%. China and the United States are still in the forefront of global trade, driving this trend towards global recovery.

Ms. Pimchamok noted that other global indicators are also pointing towards global recovery.