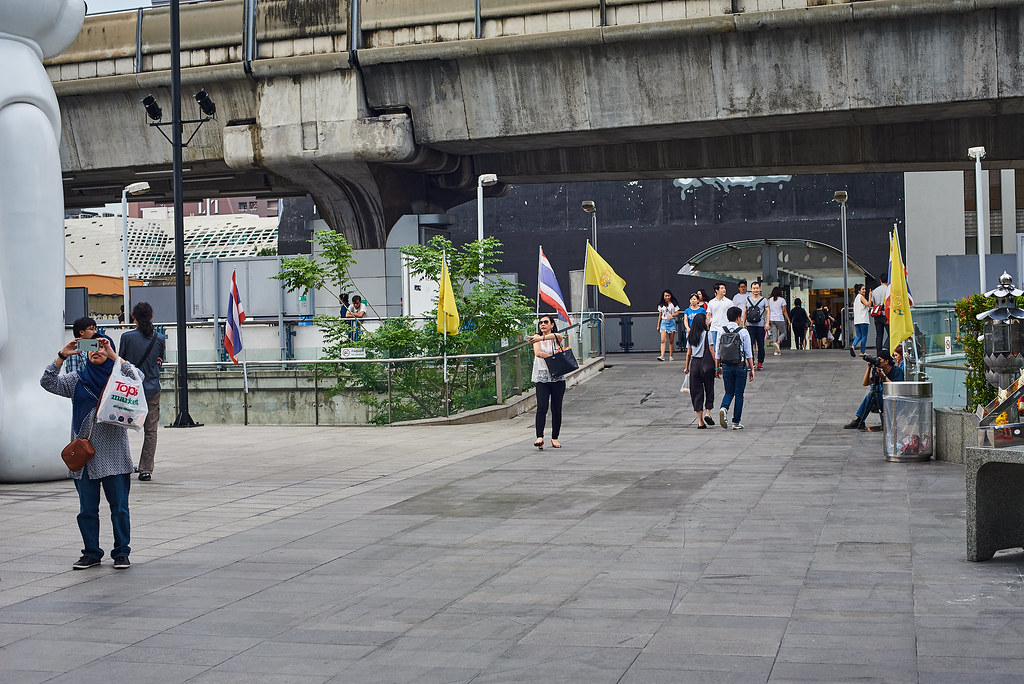 The daily count of cases have gone higher on Saturday, as the government recorded 789 new cases reported in the 24 hours between Friday and Saturday.

According to the Department of Disease Control Director-General Dr. Opas Karnkawinpong, there was also one new addition to the death toll. This brings the number of deaths from COVID-19 in the Kingdom to 97.

In addition, 781 of the 789 cases were of local transmission. The remaining 8 cases were found in arrivals from abroad.

According to Dr. Opas, the latest fatality is a 60-year-old man in Nakhon Pathom. The DDC chief said that the man had been suffering from diabetes and hypertension by the time he was diagnosed as positive for COVID-19.

The DDC said that the man’s timeline began in February 7. On that day, he suffered dry cough and sore throat. Four days later, he developed a fever. He also suffered from shortness of breath, which prompted him to seek out treatment at a hospital in the province.

He was treated and hooked up to a ventilator from February 11 until March 19, when doctors observed that his condition had improved. They stopped his treatment with the ventilator. However, he complained of fatigue and productive cough just two days later.

Doctors decided to subject him to a swab test, after which they found him to be positive for COVID-19. They also reported antibiotic resistance in the patient. Hs condition worsened until April 4, when he died.

Doctors continued to investigate his case after this death, determining later on April 9 that complications from his condition combined with the COVID-19 infection to cause his passing.

As of Saturday, cases from the new outbreak of COVID-19 infections have reached as many as 62 provinces. These cases originated from a cluster of entertainment venues in Bangkok and nearby provinces. There have been 1,016 cases already linked to this cluster, found across 40 provinces in the past 3 weeks.

583 cases have been reported in Bangkok. 177 of these cases are linked to the Krystal Club in Thong Lor, while 34 cases were found in the Emerald Club and 31 cases in The Cassette, both located in Bangkok. Maya Exclusive in nearby Hua Hin also created a cluster of 28 cases.

In yesterday’s daily total, Bangkok also accounted for 185 cases, which represent 23% of the daily total. Chiang Mai follows with 168 cases, Chon Buri with 101 cases, Samut Prakan with its 75 infections, and Prachuap Khiri Khan with 40 cases.

522 of the 789 total daily cases were reported by hospitals, while 259 were found through community testing.

The daily total is rounded off by 3 cases from Russia, and one case each from the United Kingdom, the United States, Oman, India and Canada.

The quarantined arrivals are three Thais, one Omani and three Russians.