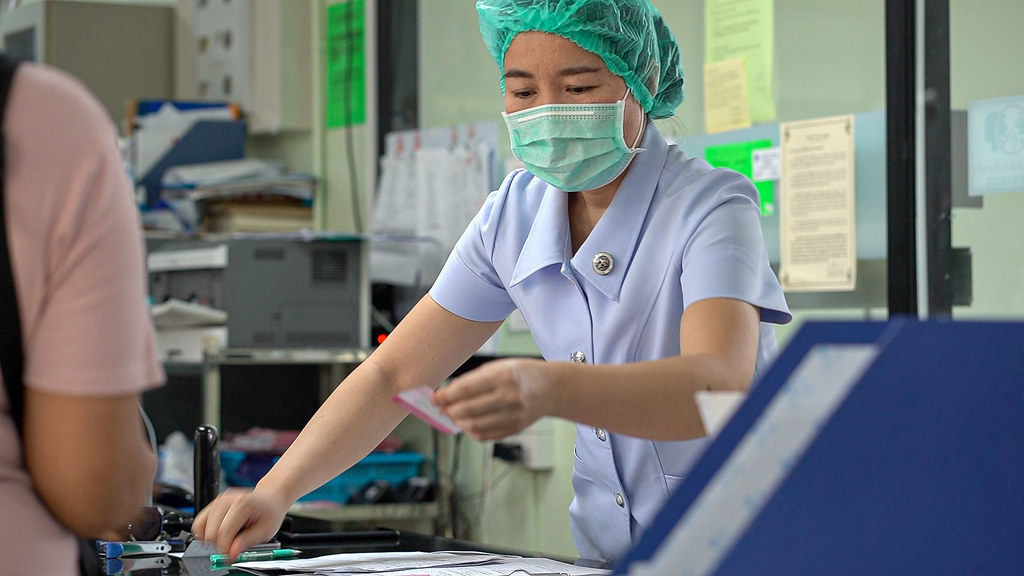 All of these cases are linked to the new clusters in Bangkok and Nonthaburi.
Photo By: Some Rights Reserved byUN Women Asia & the Pacific

After nearly three months of being COVID-free, the province of Chiang Mai has once again started tallying new cases. These cases are linked to the infection clusters found in the province of Nonthaburi as well as in the entertainment districts of Bangkok.

On Monday, the province saw its first four cases. This was followed yesterday with two new cases. All of these bring the total number of cases in Chiang Mai to 75, the provincial committee of communicable disease control told reporters.

Contract tracing has revealed that these six new cases have visited the entertainment venues of either Bangkok or Nonthaburi.

In response to this, the Chiang Mai communicable disease committee has sent a mobile testing unit to the province’s entertainment venues to conduct testing among these places’ workers. About 90 employees in these venues have been subjected to COVID-19 testing, and all are awaiting the results.

Like the rest of Thailand, these efforts are in line with the province’s aim to restore tourism confidence. As long as tourists are confident of the province’s capability to curb the spread of the virus, tourism will continue albeit at a slower pace.

The private sector is also cooperating, with Chiang Mai Tourism Industry Council President Panlop Saechiew announcing that the council’s representatives are in talks with tourism business operators in the province to assess the situation.

Mr. Panlop said that these new cases, coming after nearly three months of zero cases, can damage the tourism sector to a certain extent.

However, Mr. Panlop also claimed that none of the six new patients have set foot on any pubs or bars in the province after getting infected. They were also not seen in public gatherings either.

He did admit that some of the newly infected individuals have visited a shopping mall and an open air market. These are places implementing strict disease control measures, which significantly lowers the risk of spreading the virus to people in the province.

Because of these, Mr. Panlop expressed his confidence in the provincial government’s ability to keep the virus under control.

One of the new cases has been confirmed to be a Chinese national, who had reportedly limited his close contacts with his family members and associates only.

So far, Mr. Panlop added, the new outbreak has not affected the province’s prospects for tourism for the upcoming Songkran Festival. The province expects significant tourist traffic for what is considered as Thailand’s biggest annual festival.

The province, for instance, expects the number of air passengers to exceed the current levels of 7,000 per day.

In related news, the province of Narathiwat has set up an improvised field hospital at its Central Prison. The Prison had seen infections in 127 inmates this week, provincial prison chief Pat Phongchai said.

The makeshift hospital was established with the assistance of the provincial public health office in Samut Sakhon, headed by Dr. Naretrit Khatthasima.

Samut Sakhon was the previous epicenter of the second wave, which began in December. A number of migrant workers in the provincial Central Shrimp Market became infected and spread the virus to visitors and vendors in the market.