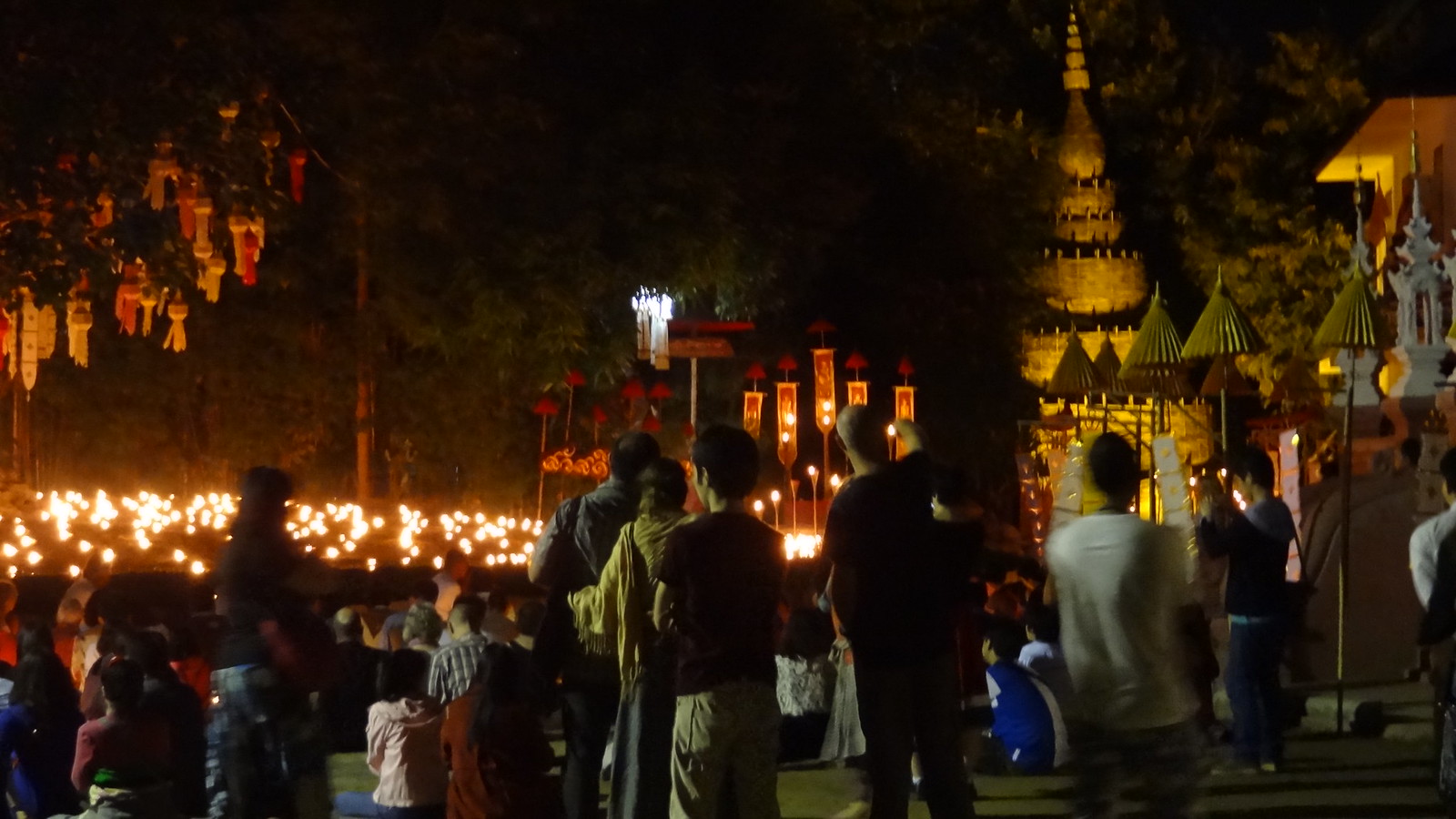 Fear of the pandemic influences people’s decisions to simply stay at home during the New Year.
Photo By: Some Rights Reserved byChristina Mills/a>

The New Year holidays are coming, but people don’t appear to be keen on spending much during the break. Experts say that this is because of the rapidly rising number of new COVID-19 cases attributable to the Samut Sakhon outbreak.

According to the University of the Thai Chamber of Commerce or the UTCC, they are expecting a 33.6% drop in New Year spending. While Thais spent THB138 billion last year, this year the spending is seen to drop to THB91.5 billion only.

The UTCC said that this is the first time since 2010 that New Year holiday expenditures by Thais dropped below THB100 billion.

UTCC Persident Thanavath Phonvichai said that this decrease in New Year spending is directly caused by the sudden surge of infections in Samut Sakhon, where a single shrimp vendor exposed thousands of people to the virus.

Fears of the pandemic are making majority of people decide to simply stay at home during the holidays instead of going out shopping or traveling domestically.

“The majority of people surveyed during Dec 14-23 prefer to stay home,” Mr. Thanavath said, adding that people are “very concerned” about the latest news about the coronavirus.

As a result, Mr, Thanavath said, people are expected to spend only THB9,876 per person on average. This is a very significant decrease from last year’s THB15,615, he added.

Despite these concerns, Mr. Thanavath said that people are less likely to support a new lockdown and are more inclined towards measures that ensures stability while also keeping the COVID-19 contained as much as possible.

“The government should not apply rigid national lockdown measures to curb the impact on the overall economy,” he warned.

According to the UTCC, the economy will lose an estimated THB7 billion a day as a result of a fresh 30-da lockdown. These will translate to THB200 billion or a decrease in the expected growth in the economy by 1.5%.

In any case, successful containment of the COVID-19 can lead to a significant economic recovery in the second quarter of 2021.

Mr. Thanavath suggested that the government extend the “We Travel Together” stimulus package until the first quarter of 2021, and to continue to encourage domestic spending through the tax deduction and the co-payment schemes.

“Next year’s economy would also be helped by consumption stimulus measures, including the extension of the popular co-payment scheme,” he explained.

Mr. Thanavath also highlighted the importance of boosting the tourism sector, which continues to be hit hard by the pandemic.

While the economy is expected to contract 6.3% at the end of 2020, it is also seen to recover at 2.8% in 2021 given the resumption of international tourism, a recovery in the export sector, and the availability of COVID-19 vaccines.