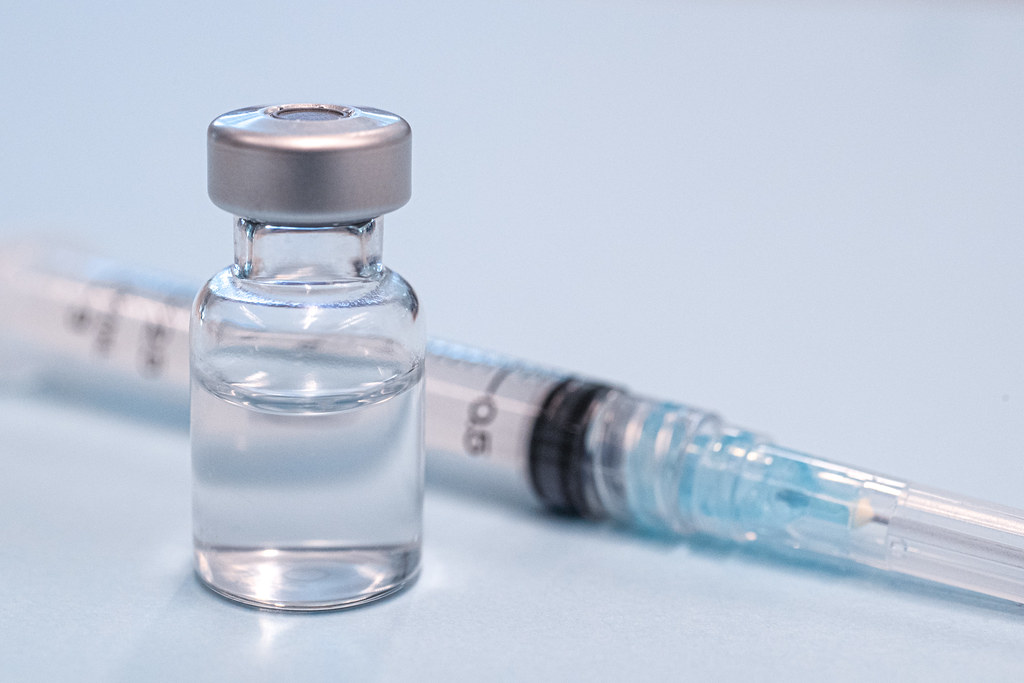 Citing data from Chile, a top health official said that people could achieve immunity of more than 90% after 70 days.
Photo By: Some Rights Reserved byLAsian Development Bank

The Ministry of Public Health has issued a statement defending the efficacy of the Chinese-made CoronaVac vaccine in response to a post by a recipient on social media alleging that the jab does not make a person immune to COVID-19 at all.

Dr. Supakit Sirilak, the Department of Medical Science chief, said in the statement that immunity develops only after the second dose. It kicks in typically two weeks after each shot, with the second shot triggering a stronger immune response.

However, the actual efficacy and immunity would depend on the system of each individual recipient as well as the variant of the coronavirus that the person comes in contact with.

The DMS chief said that only standard laboratory tests and qualified medical technicians can perform diagnostics to measure a person’s actual immunity.

“I am not surprised to see that the rapid test could not detect the immunity because it couldn’t reach the point where the immunity is found, which is spike protein,” the doctor explained. He then added that only a proven method performed under ideal conditions can detect the spike protein.

Dr. Supakit, who claimed to have received the CoronaVac vaccine in February, explained that Sinovac’s jab has a measured effectivity against the original strain of the virus. However, he admitted that the vaccine showed 50% less efficacy when subjected to the G mutation of the coronavirus.

Citing research data from tests in Chile, the DMS chief explained that the vaccine can actually increase one’s immunity by 47.8%. This was demonstrated in tests administered two weeks after the receipt of the second shot.

He added that the body could achieve a 95.6% immunity against the COVID-19 70 days, or roughly two months, after the second dose.

A separate Bloomberg report even claimed that Sinovac’s vaccine can prevent symptoms of COVID-19 by 67%. It could also prevent deaths in 80% of cases studied by the Chilean government.

Dr. Supakit assured the public that the DMS continues to monitor the effects of the vaccine in individual recipients, and particularly against the variants from India and South Africa.

In related news, the Department of Disease Control said that they could predict and quantify the rate of infections in the Thong Lor cluster in Bangkok.

According to DDC chief Dr. Opas Karnkawinpong, an infected person has a possible infection rate of 1.6. This means that the infection rate is low, but could even be made lower if people will abide by the public health and safety measures that the government has imposed on the general public.

These measures include avoidance of pubs, mingling with other people in mass gatherings, and consuming alcohol in restaurants instead of within their own homes.

If people keep up with these measures, the new wave of infections could be put under control in two weeks.