One More Thai Succumbs to COVID-19 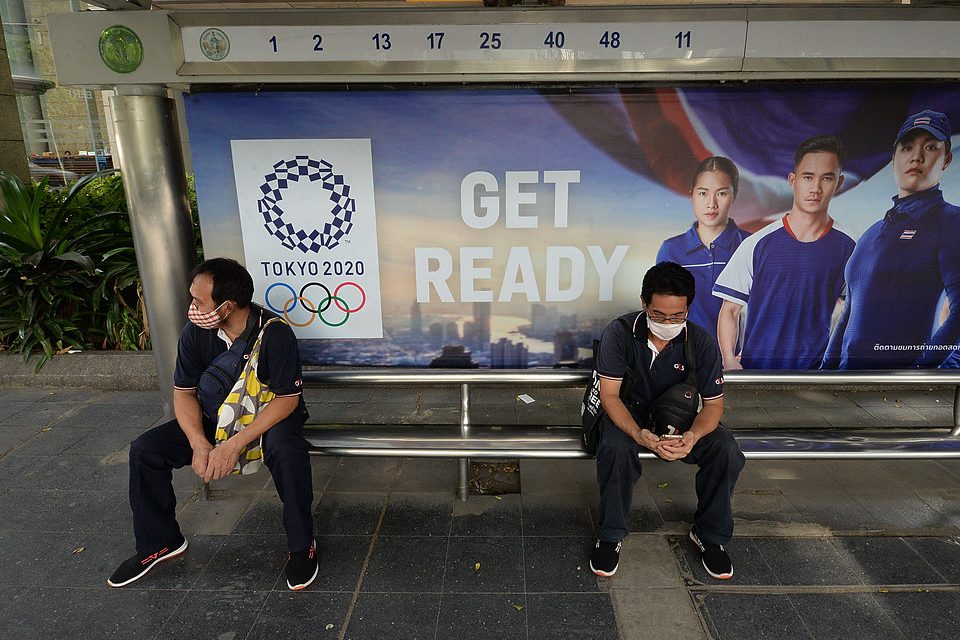 A 45-year-old man from Samut Sakhon that visited the Bang Khae district had died due to COVID-19.
Photo By: Some Rights Reserved byallyoursocks

Thailand recorded one more fatality in the past 24 hour hours, bringing the number of deaths to 93 since the start of the global pandemic. The total number of cases also rose to 28,657 with the addition of 80 new infections to the tally.

According to the Center for COVID-19 Situation Administration, 73 cases were of local transmission while the remaining 7 were imported by quarantined arrivals from abroad.

52 of the cases were from the capital, Bangkok, representing 71.2% of the daily total. In the capital, 29 were reported by hospitals while 23 were found through community proactive testing.

Samut Sakhon, the epicenter of the second wave, followed with 15 cases. The province accounted for 20.5% of the total, with 11 cases reported through hospitals and four found through active case finding.

The remaining six cases were scattered among other provinces in Thailand. Five were found through active testing, while only one was reported at a hospital.

The CCSA also shared details about the latest fatality to the COVID-19. According to the CCSA, it was a 45-year-old man that lived in Nakhon Pathom but had visited the Bang Khae district in the capital. He had been suffering from diabetes.

The victim had complained of dyspnea and fatigue on March. Seeking treatment at a hospital, he was diagnosed with hyperglycemia or an overly high blood sugar. He tested negative in an initial test.

On Thursday, March 25, the man was again rushed to the hospital after he fainted. His condition became worse while at the hospital until it led to his death. The hospital took another COVID-19 test, which this time became positive.

The rest of the cases came from abroad. Three Indians, two South African nationals and two Thais were found to be positive upon arrival at the airport. They had come from four countries – South Africa, Germany, Bahrain and India.

All of these patients have been transferred to a quarantine facility and are undergoing treatment.

Aside from Samut Sakhon, which saw an explosion in the number of cases in December, Bangkok also has its own cluster of infections in the Bang Khae district. Similar to how the second wave broke out in Samut Sakhon, a lone vendor in the market became infected and spread the virus to other vendors as well as people from other provinces that came to purchase vegetables and food.

All of the markets in the district have since been disinfected after the government detected cases linked to the cluster found in other provinces.

Despite the cluster, the Bangkok Metropolitan Administration announced that the Chatuchak market will start operating in six-day weeks starting in the middle of April.

According to BMA deputy permanent city clerk Wullaya Wattanarat, the decision was made to allow more than 10,000 vendors in the popular market to earn much-needed income that had been lost since the start of the pandemic last year.

The BMA said that the market will only close on Monday for maintenance work, like cleaning and dredging gutters.