Pattaya Wants to Open U Tapao for STV 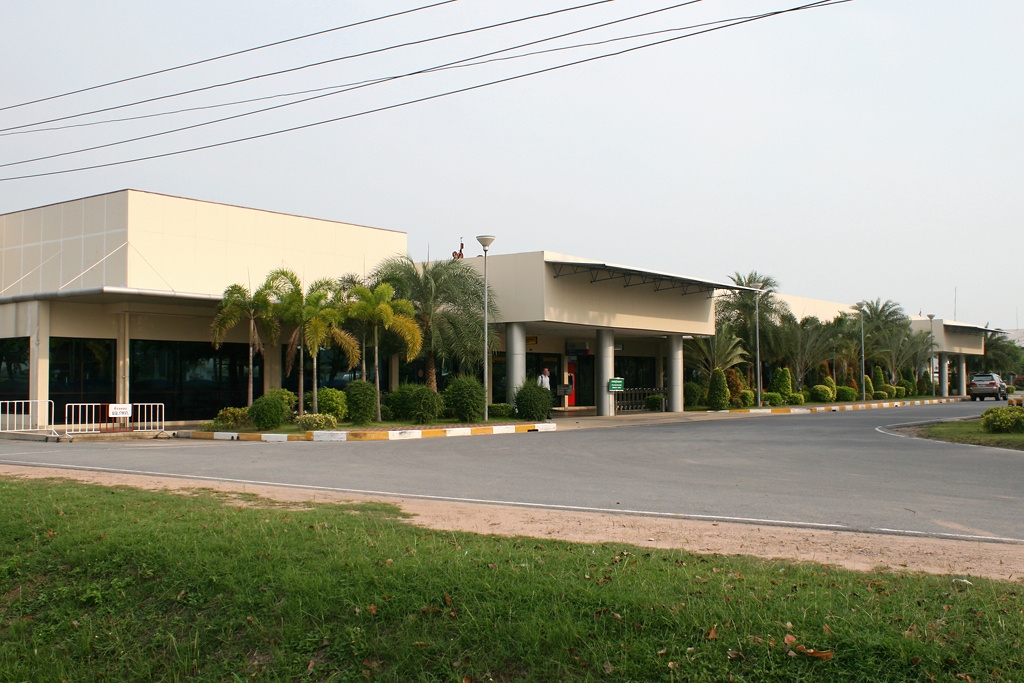 Right now, the only airport so far that has welcomed tourists under the Special Tourist Visa program of the government is Suvarnabhumi Airport in Bangkok.

Today, however, the Mayor of Pattaya City has announced that he has submitted a proposal to the government, via the Ministry of Foreign Affairs, to open up U-Tapao-Rayong-Pattaya Airport as an alternative airline hub for the STV program.

Mayor Sonthaya Kunplome said that he has sent the proposal yesterday to the Ministry of Foreign Affairs for their approval.

This means that, when approved, U-Tapao becomes an alternative option for travelers, which will drive tourism back to the province following 7 months of hard lockdown due to the ongoing pandemic.

According to Mayor Sonthaya, the plan was developed together with the Eastern Chapter of the Thai Hotels Association as well as with the Chonburi Tourist Association.

He said that the plan aims to provide a systematic approach to receiving tourists from China and Russia, including screening procedures, alternative local quarantine facilities, and monitored tours after the tourists are released from quarantine.

The Mayor then claimed that embassies as well as private tour companies based in both Russia and China have approached them about sending tourists to Pattaya. However, the current regulations require that they all pass through Bangkok via Suvarnabhumi Airport before they can proceed to the Pattaya/Chonburi region.

Russian and Chinese tourists had turnouts of 1.1 million and 3 million tourists last year.

Governor Yuthasak Supasorn had said over the weekend that the government wants to limit tourist arrivals to Suvarnabhumi Airport only during the first phase of the country’s reopening to foreign tourism.

He said that Bangkok is most equipped with the necessary facilities and can summon enough manpower to deal with possible emergencies while the pandemic is still ongoing.

However, he said that other provinces will be reopened both for tourism and alternative state quarantine once local sentiment improves, and the demand has risen beyond the capabilities of the capital to accommodate.

A group of 39 Chinese tourists from Shanghai are already into the second week of quarantine, after arriving in October 20.

Minister of Tourism and Sports Phiphat Ratchakitprakarn said more STV flights from China and the Schengen nations as well as Scandinavia will be arriving in the near future.

In addition, the Department of Disease Control has also submitted a proposal to the Cabinet of Prime Minister Prayut Chan-o-cha suggesting the reduction of quarantine length from 10 days to 14 days. However, while they are free to go out of their ALQ hotels, they will still be closely monitored for the last four days.

Prime Minister Prayut had announced in September that tourists will be closely monitored using a mobile app, and special armbands called “Smart Bands.”

In other news, Thailand has recently seen its first case of local transmission involving a tourist – a 57-year old French woman thought to have been infected after coming into contact with contaminated gym equipment while serving her quarantine at an ALQ in Samut Prakan, near Bangkok.