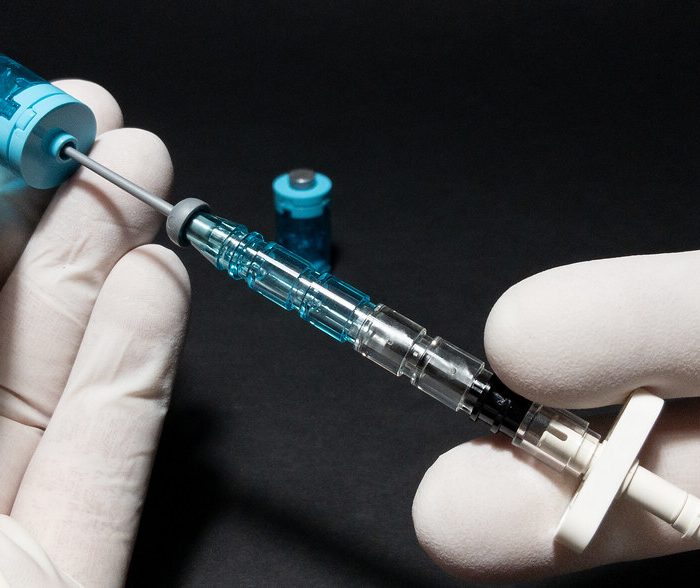 Antibodies in lab dishes reportedly were able to fight off samples of the N501Y.
Photo By: Some Rights Reserved byholgermatthes

It may have come after the vaccine has rolled out, but Pfizer and BioNTech are both confident that their vaccine can still fight the new mutations of the coronavirus that is threatening the Western world.

The two new variants of the coronavirus are called collectively called the “N501Y.” The differences between the original strain and the N501Y are miniscule – just a change in one part of the spike protein – but these changes make the new version more contagious than the original.

On December 30, 2020, the United States reported its second case involving the new coronavirus variant in California, the country’s most populous state. The first case involved an individual in the neighboring state of Colorado.

With a different profile in its spike protein, there remains the question of whether the available vaccines are capable of fighting the new strain with its new spike protein profile, as these jabs are programmed to recognize the spike protein of the original strain.

To test this, Pfizer and the University of Texas Medical Branch teamed up in the latter’s Galveston laboratory to see if the mutation on the N501Y’s spike protein affects the former’s vaccine’s capabilities.

First, the team obtained blood samples from 20 recipients of the Pfizer vaccine, and faced it off with samples of the N501Y in petri dishes. According to the researchers, who posted the results of the mini-study online, the antibodies in the blood samples have been able to successfully fight off the virus.

The study, although published, has not yet been peer-reviewed by other experts in the scientific field.

The N501Y was first spotted in Britain experts in early December, when they were studying an outbreak in areas of southeastern England, including Kent. According to the scientists, the new variant had already started appearing as early as September 20 but only in a small percentage of patients of the COVID-19.

However, by mid-November, the N501Y was already making up 20% to 30% of the number of cases recorded in the capital city, London. It was also starting to make its appearance in regions east of London as well.

By early December, however, the variant had already dominated the virus charts. Roughly 60% of the total number of cases last month were caused by the N501Y variant. By late December, scientists in the UK made public the fact that the N501Y has been spotted in England, after being first discovered in South Africa – a continent away.

U.S. infectious disease expert Dr. Anthony Fauci said that the appearance of the new variant in California is not to be taken as odd but Californians.

“It’s to be expected,” Dr. Fauci pointed out.

Experts in the U.S. are still baffled as to how the N501Y has found its way to American shores, and most are worried that the new variant is already spreading itself in many areas of the United States.