State Diplomats To Visit Phuket Over The Weekend 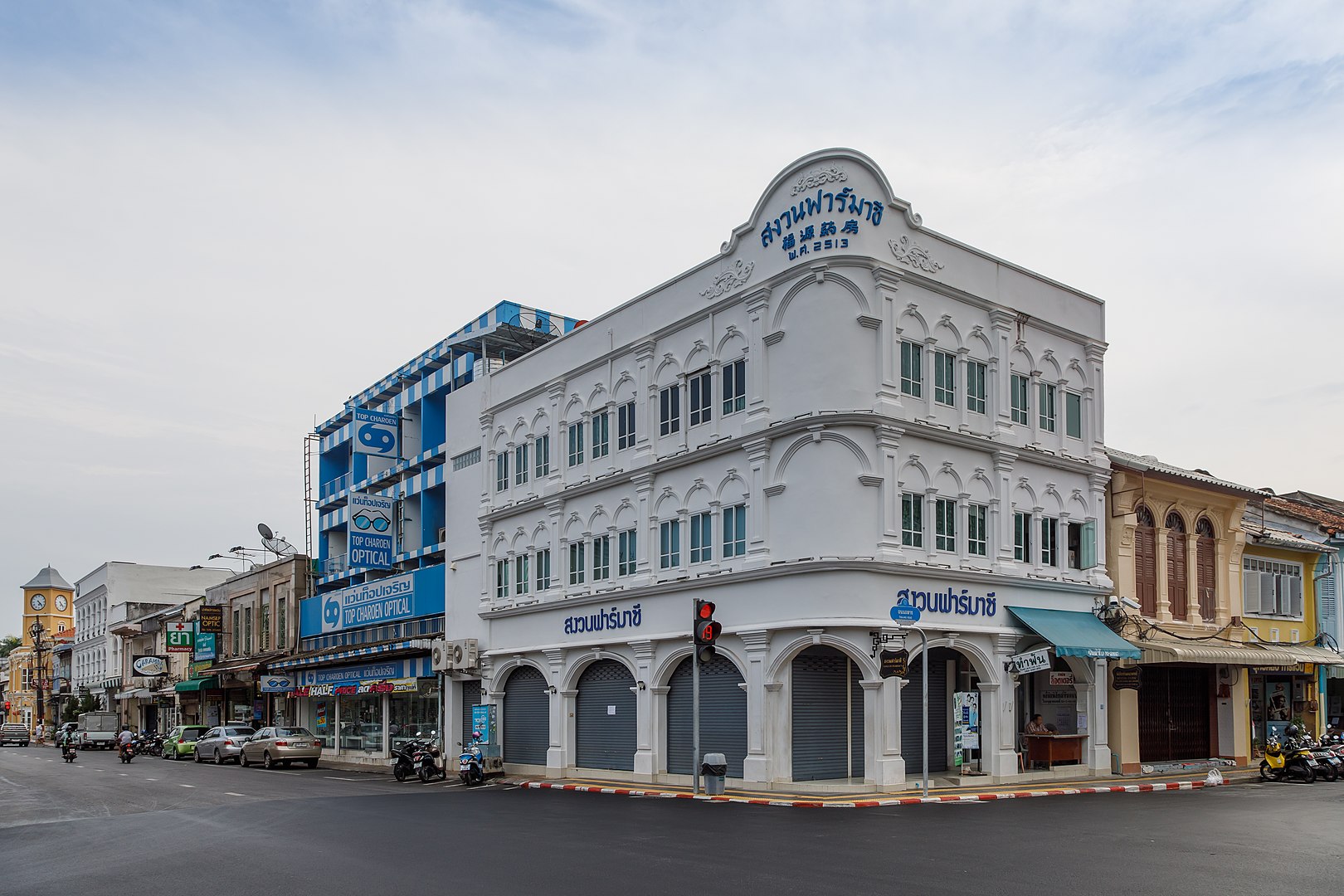 Phuket officials hope the visit will boost confidence in the island.
Photo By: CEphoto, Uwe Aranas

A total of 60 state diplomats will be arriving tomorrow in Phuket in a visit organized by the Phuket City Development consortium (PKCD). Officials are hoping that this visit will help boost confidence in the island and help bring back foreign tourism in the island.

In an event held yesterday at the PKCD’s offices at the Baan & Beyond Mall in Phuket, the company’s top executives said that representatives from over 30 countries will visit Phuket and stay there for the weekend. They will be departing the province on Monday, November 16.

The high-profile trip is organized by PKCD and the Phuket Tourism Business Association.

The Royal Thai Government continues to step up its efforts in slowly bringing back foreign tourism to the country, starting with the Special Tourist Visa program.

Announced late September, the STV grants holders permission to stay in Thailand for up to 270 days. When they first arrive, they are given 90 days which they can extend for two more times. Each extension is good for 90 days as well.

The start of their stay is spent in quarantine, which is currently set to 14 days. The government had planned to reduce this to 10 days, although the plan has been put on hold due to latest developments.

More than 200 tourists had already entered the Kingdom in three separate groups, with the first two groups already released from quarantine. The third group is ready to be released as well in a few days.

No new cases have been recorded from the STV visa so far.

The government has also opened the STV program to tourists who are coming to Thailand via yachts and cruise ships. So far, officials have received applications from 10 yacht operators coming from Singapore and Malaysia to dock in Phuket or Pattaya.

For tourists aboard yachts, they are required to spend 14 days in quarantine inside their vessel together with their crews before they are allowed to explore their destinations.

In addition to the STV, the government has announced early this week that they have relaxed restrictions on the tourist visa in order to allow tourists from “medium risk” countries to visit Thailand. As opposed to the STV, the conventional tourist visa grants only 60 days to the holder with a 30-day extension available.

Most of these “medium risk” countries are in Europe, including the United Kingdom.

The Tourism and Sports Ministry is also working on negotiating a quarantine-free agreement with the People’s Republic of China. Talks are scheduled to be held at the Chinese embassy in Bangkok at an unspecified date, although Minister Phiphat Ratchakitprakarn hopes to conclude negotiations just in time for the Chinese New Year in February next year.

Seeking to boost foreign tourism, the Cabinet under Prime Minister Prayut Chan-o-cha has ordered the Tourism Authority of Thailand to study the possibility of extending the “We Travel Together” stimulus package to encompass the entire year of 2021.

The package is set to expire on January of next year, after which Minister Phiphat said domestic tourism could slow down again without solid plans to reopen for foreign tourism.