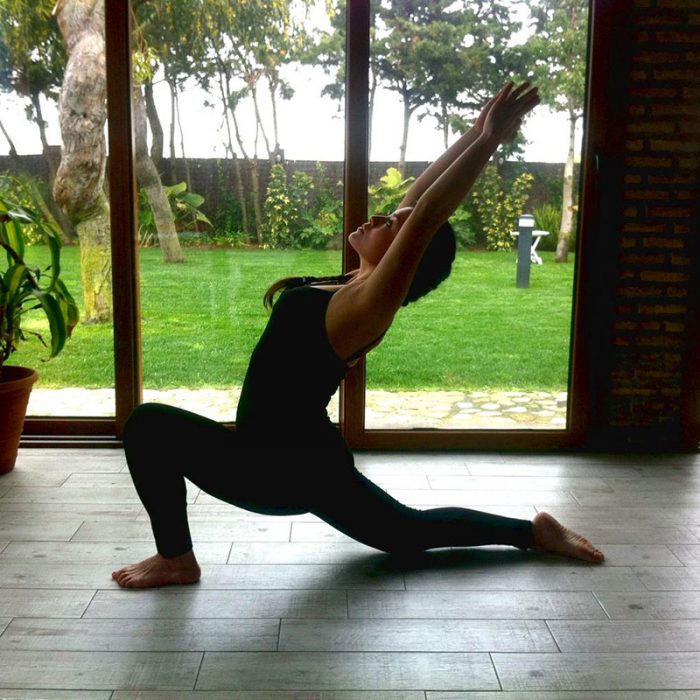 The TAT said that there will be activities for tourists to enjoy while on quarantine.
Photo By: Pixabay

The Special Tourist Visa program appears to be in full swing, with reportedly 10,000 people in the Scandinavian countries in Europe expressing interest to fly to Thailand for their winter holidays.

However, some parties are of the opinion that the program might stumble across a roadblock in its implementation – the 14-day quarantine.

Srisuda Wanapinyosak, who serves as the Tourism Authority of Thailand’s Deputy Governor for Europe, Africa, the Middle East and the Americas, said that 94% of respondents to a recent poll conducted by the TAT London office has accepted the 14-day quarantine rule mandated by the Center for COVID-19 Situation Administration.

The survey, which was conducted last month, tested 1,200 Londoners and queried them about their willingness to go on holiday in Thailand if borders are reopened again in October.

22% of the respondents said that they will plan trips to Thailand between October and March next year if the government does reopen the border in time.

45% of the respondents are more cautious, preferring instead to wait and see what the global situation is by March next year before they plan a holiday in the Kingdom.

23% said they are still undecided on whether they want to travel abroad or not soon, the poll reported.

The Special Tourist Visa program, which was announced by Prime Minister Prayut Chan-o-cha’s Cabinet on September 15, is expected to bring in long stay tourists by October 1 through charter flights.

As part of the agreement, tourists are strictly mandated to quarantine themselves in a government-approved Alternate State Quarantine hotel, possibly in Bangkok, for 14 days before they can proceed to their actual destination and accommodation.

The STV allows them to stay at least 30 days and up to 90 days, after which they have the option to extend twice for 90 more days. That brings their total number of days on holiday in Thailand to 270 days.

Mr. Srisuda assured potential tourists that the TAT has thought about the stress of being restricted inside hotel premises for 14 days. He said that there have been planned activities that tourists can perform inside their hotel rooms like online yoga and meditation classes.

Deputy Governor Srisuda also said that the TAT is working with alternate state quarantine hotel management to organize activities like live band performances, which tourists can safely watch from their room windows.

He also suggested that the government should extend its market to digital nomads and medical tourists, stating that digital nomads were already coming in significant numbers to the Kingdom before the pandemic.

Nothing is official, however, until the Immigration Bureau issues an official announcement regarding the protocols and other concerns regarding the Special Tourist Visa program like where the tourists will be coming from, or who will be qualified to apply.

TAT Governor Yuthasak Supasorn also said that the government might likely want to limit the program to tourists coming from low risk countries, which include the Scandinavian countries.