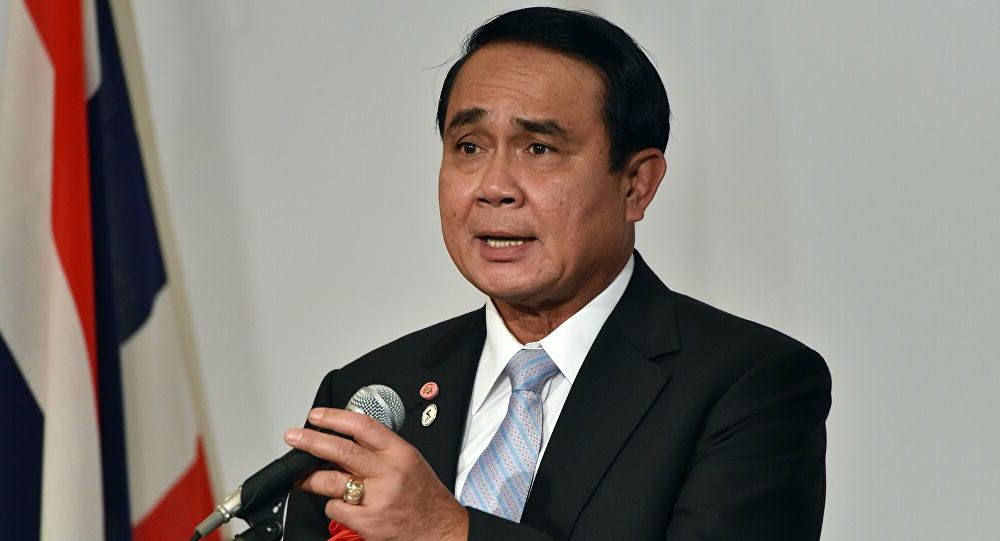 Speaking during the 74th anniversary of the publication, Bangkok Post, Prime Minister Prayut Chan-o-Cha urged businesses in the private sector to help in revitalizing the country’s delicate economy.

Specifically, Prime Minister Prayut asked the private sector to help reduce lay-offs by introducing promotional campaigns, as well as to give debtors some slack during the crisis by revising their loan repayment installments to fit each borrower’s financial capacity.

In his speech, the Prime Minister also pointed out the current situation, not only in Thailand, but in the global arena. Just like Thailand, he said, the rest of the world is going into economic recession.

Because of that, he said, the Thai economy can no longer rely on tourism and exports, which he referred to as “external factors.”

The focus of the government now is to build a stronger economy in the local aspect. This is to make up for lessened demand in Thai products and services abroad, as well as for services related to tourism.

Prime Minister Prayut also highlighted the fiscal efforts of the government in attempting to cushion the country against the devastating economic effects of the COVID-19 pandemic.

For instance, he said, the Thai government has borrowed THB1 trillion through the Ministry of Finance to fund efforts at softening the impact of the pandemic to the economy. For the last three months, the government had doled out THB550 billion as aid for affected businesses and other parties to the economy.

The Prime Minister also gave assurances that the government will spend another THB400 billion to slowly revive the economy.

To make up for a crash in demand in foreign tourism, the government had rolled out last month a stimulus package that offers to subsidize local Thais’ traveling expenses.

The stimulus package is intended to encourage local spending and local tourism, to keep revenues coming to an industry that has literally ground to a halt with the arrival of the COVID-19 pandemic.

Similar trends were noted in many provinces throughout the Kingdom.

However, while the increase in domestic tourism is encouraging, operators in the tourism industry are still urging the government to bring aid or reopen the country for foreign tourism. The alternative would be massive layoffs as businesses close shop due to lack of revenues, of which foreign tourism is a major contributor.

Foreign tourists contribute to three-fourths of the industry’s revenues.

In an effort to expedite the reopening of foreign tourism, the private sector this week has presented before Tourism and Sports Minister Phiphat Ratchakitprakarn the “Safe and Sealed” tourism package, which aims to attract 500,000 tourists from cities abroad that are considered safe from COVID-19.

Minister Phiphat promised to present the plan to the Cabinet and relevant government agencies.