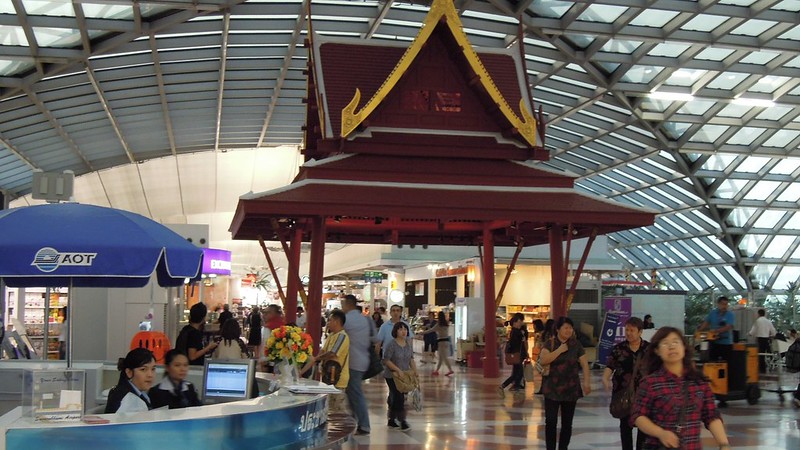 Following the Civil Aviation Authority of Thailand’s objection earlier this month to a prior “travel bubble” agreement with Japan, South Korea and China, Thailand’s tourism minister is urging the government to revisit the pact and makes changes to make it more safe to reopen foreign tourism in the Kingdom.

The travel bubble agreement refers to Thailand’s agreement with the three aforementioned countries to allow a limited reopening of tourism. Under this deal, citizens of these countries can visit three provinces in the Kingdom without going through the mandatory 14-day quarantine.

These tourists will need to present a clean bill of health, or a certificate from their home country’s health authorities showing a negative result from a COVID test. In addition, they will also be required to purchase travel insurance.

In addition, they will be subjected to what the authorities refer to as a “villa quarantine.” These tourists’ movements in their destinations will be limited to their villa accommodation.

However, Khao So Do reported, the CAAT decided to indefinitely postpone the reopening of the borders to these countries following a new outbreak of the coronavirus in Beijing, China.

The CAAT head, Chula Sukmanop, had cited concerns of a “second wave” of infections in Thailand if the borders are to open prematurely.

Under the earlier agreement, foreign tourism would be partially reopened in the first week of August. It was hoped by authorities that the soft reopening will give a much-needed boost to the tourism industry, which, at this time, is being stimulated only by domestic tourism.

In response, Foreign Minister Pipat Ratchakitprakan plans to propose revisions to the travel bubble agreement that will still make foreign tourism between Thailand and the three partner countries.

According to The Thaiger, Minister Pipat wants to propose creating an agreement with cities in the three countries that are safe and have no cases of the coronavirus recorded. This is in lieu of the earlier agreement which covers entire countries.

The Minister cited the need for foreign tourism to further boost the economy. While acknowledging the success of reopening domestic travel, the revenues generated are not enough to stimulate affected enterprises.

Minister Pipat promised to make negotiations with the Health Ministry and Thailand’s Prime Minister Prayut Pran-o-cha to make reopening of the border to tourism possible.

Thailand is currently getting ready to admit non-tourist foreigners into the country as early as the first week of August.

The CAAT released guidelines last week detailing what these individuals need to be observe from pre-departure, departure and arrival.