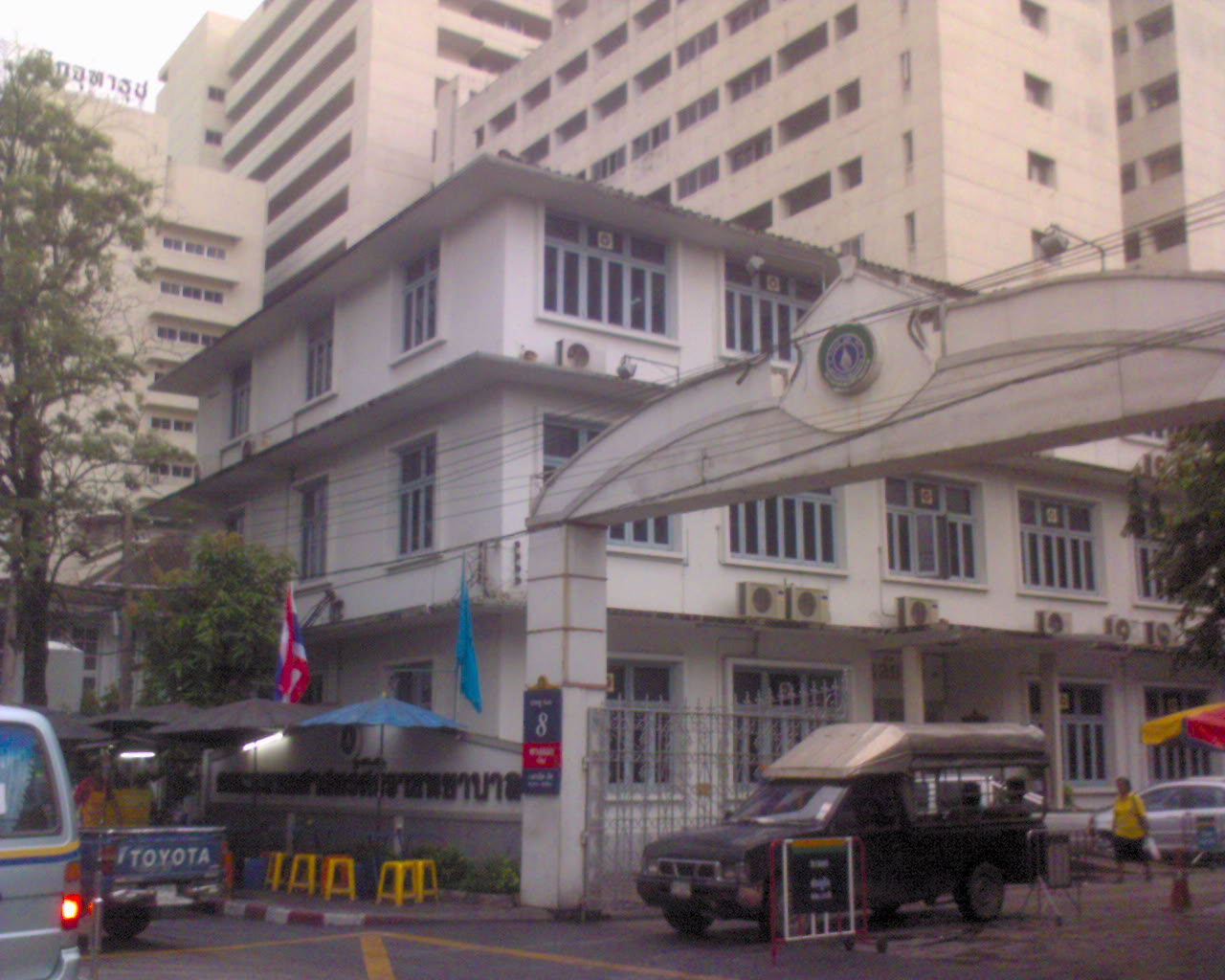 After the government announced the “soft reopening” of Phuket to foreign tourism on October 1, top doctors in top hospitals in Thailand aired their misgivings on the move.

The doctors urged the government to look at the dangers of reopening the country too soon, like the possibility of a second wave of infections coming from abroad.

Thailand currently has no case of local transmission, with its new cases coming from returning Thais from abroad.

Similarly, when Thailand reported the first case of COVID-19 in China in January, this particular case was a tourist from Wuhan, China. Subsequently, foreigners contributed to the rise of cases in the country as they came to attend sports events, or engage in holidays.

Understandably, there is significant concern in the medical sector about the resurgence of COVID-19 once foreign tourism resumes en masse.

Dr. Thira Woratanarat, a Ministry of Public Health adviser, urged the government to reconsider. He wants any travel arrangement to Phuket, or anywhere in Thailand, to be suspended for six to eighteen months.

According to the doctor, the wise course of action is to wait until a vaccine is available as this will minimize or even eliminate the likelihood of a second wave of the coronavirus.

Dr. Prasit Watanapa, Dean for the Faculty of Medicine at the Siriraj Hospital, aired similar sentiments as Dr. Thira’s.

The Dean reiterated, through a Facebook post, that the government should wait until the global COVID-19 situation improves before bringing in people from abroad.

Both doctors are reacting to the announcement of what the Tourism and Sports Ministry is calling “The Phuket Model,” an implementation of the private sector’s “Safe and Sealed” plan.

Under this plan, the government will invite tourists from cities and provinces in countries within a 6-hour flight from Thailand, or from countries whose governments are not imposing travel restrictions on their citizens.

These tourists, who will be required to register with the Foreign Ministry, will be brought to Phuket to serve first a 14-day quarantine in their hotel accommodations before being allowed to roam the province free.

They will be subjected to swab testing upon arrival, at the start of the quarantine and near the end of it.

Tourism Authority of Thailand Governor Yuthasak Supasorn indicated that the Phuket model may be applied to other provinces if things go well.

A TAT team will be traveling to Phuket this week to survey people’s response to the plan, and submit their findings to the Center for COVID-19 Situation Administration.

The training focused on mobilization of emergency personnel from the army, localized lockdowns, and emergency response readiness.

The government stated that it is ready to address a second wave of the coronavirus. Instead of a nationwide lockdown as what happened in March, the response this time will focus on localized lockdowns, aggressive contact tracing and comprehensive swab testing.