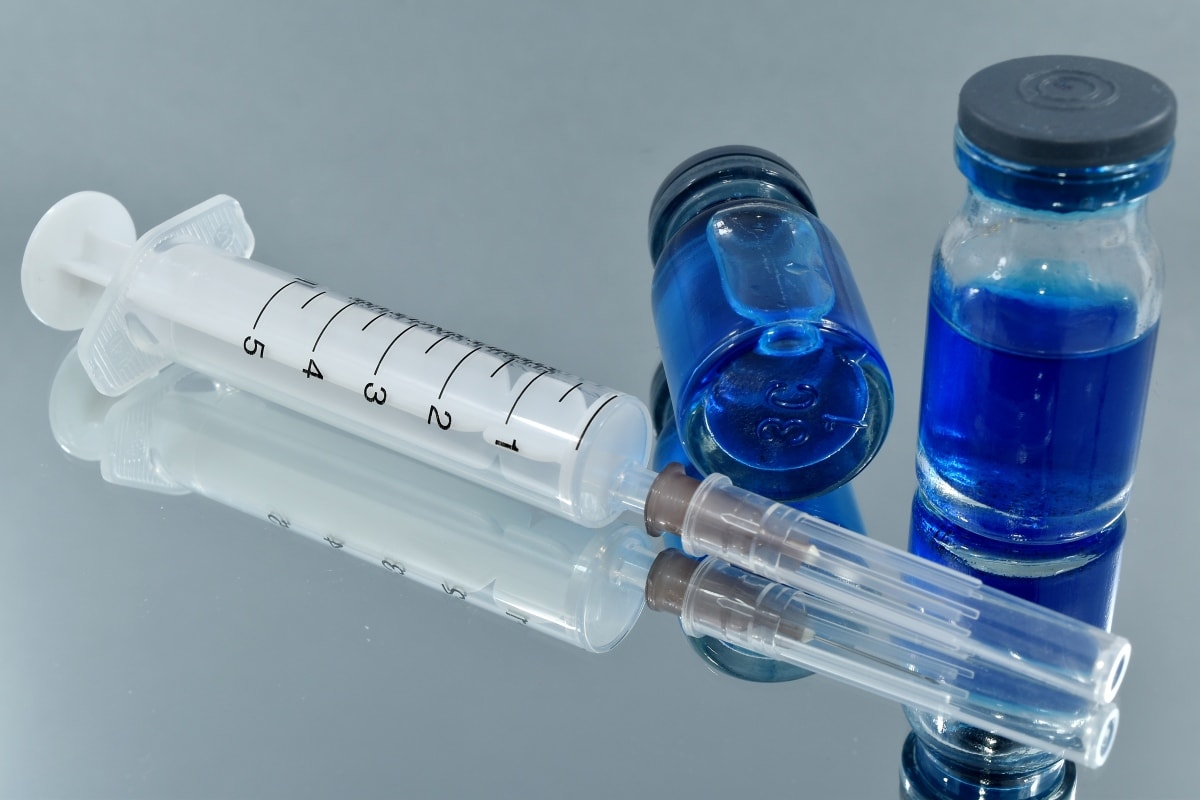 The UK is getting ready to administer the first COVID-19 vaccination program in the world.

After granting permission for emergency use to the vaccine developed by Pfizer, the health authorities in the United Kingdom are getting ready to distribute and administer the vaccines to the population as early as this week.

The UK became the first Western country to approve a working vaccine for the COVID-19, as the United States and Europe are still mulling over three applications by Moderna, AstraZeneca and Pfizer. After receiving approval, Pfizer and its German partner BioNTech quickly shipped the first batch of doses last week.

The vaccine will head over to its first recipients today, Monday.

According to the UK government, nursing home residents, health care workers, senior citizens and those who are immunocompromised are given priority as recipients of the vaccine.

To facilitate the immunization, the British government has authorized 50 hospitals to function as vaccination centers. The National Health Service said that this number is expected to grow in the near future as more doses of the vaccine are shipped by their manufacturers.

It was initially reported that the UK has ordered a total of 40 million doses. As each recipient is set to receive two doses, the order is meant to serve 20 million recipients.

There are logistical challenges in the distribution and storing of the vaccines. One challenge is refrigeration, as Pfizer has mentioned earlier that the doses will need to be stored at -70 degrees Celsius or -94 degrees Fahrenheit.

Because of the deep cold storage, there are also challenges in retrieving the vials from the delivery boxes.

Health officials are still reportedly trying to figure out how to safely remove and divide the vials from the boxes once they arrive. There are reportedly 975 doses for each box, and it’s important to efficiently remove each dose from their vials in order to avoid compromising the doses.

In addition to the UK, Bahrain in the United Arab Emirates also gave approval to Pfizer’s vaccine on Friday.

Across the Atlantic, officials of the US Food and Drug Administration are set to review the raw data on Pfizer’s vaccine trials before they issue a decision on the pharma giant’s emergency use application. \

According to the FDA’s vaccine advisory committee, there could be a decision on the vaccine’s application by Thursday this week.

Dr. James Hildreth of the advisory committee said that they had begun reviewing the data from Pfizer on Thursday last week, and will take 7 days or a week in order to come to a decision. He said members of the committee will subject the vaccine to a vote.

Unlike its British counterpart, which reviewed data from Pfizer in real time as the trials progressed, the FDA wants to double-check everything before deciding on the matter.

Dr. Hildreth assured the American public that vaccination can be facilitated immediately after the FDA gives emergency use approval to Pfizer’s jab. The U.S. military will be called in to assist in the logistics of the vaccination.