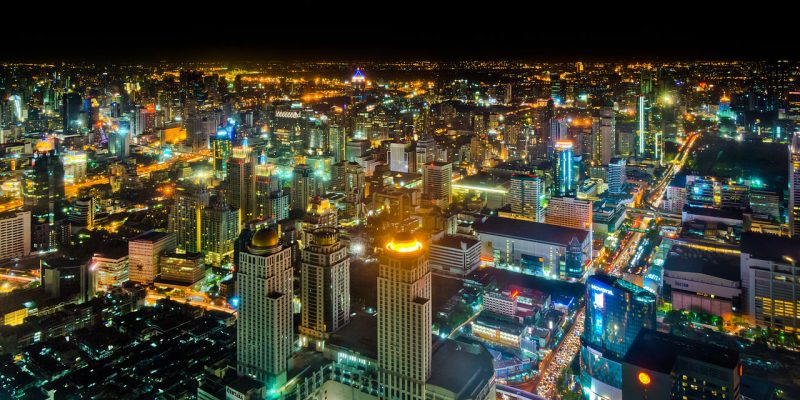 If you want to move to Thailand either for retirement, for work, or for business, the first thing that you will want to know about is the average cost of living. You’ll need to know this in order to determine if you can afford the going rate, or if you have to adjust your lifestyle in order to be able to afford the cost of living of where you are.

In this article, we will look at the average cost of living in some of the biggest cities in Thailand. All of these figures are based on data publicly available in Numbeo.

Bangkok is the capital of the Kingdom. This is where some of the biggest local and international businesses are located. You would be right in assuming that Bangkok will have the highest cost of living among the other cities that we’ll be looking at in this article.

For food, if you subsist on eating outside instead of preparing your own, you can expect to pay between $2 and $30 per meal in an inexpensive restaurant. Fast food, on the other hand, can cost you $6 on average. As a member of Thailand Elite, however, you can find good deals from participating restaurants that you can take advantage of.

Phuket is very popular among foreign expatriates, because of the vibrant party environment and quick access to beautiful beaches. Thus, the city deserves a look to see how much it could cost you to move and live in Phuket for the long term.

While popular, Phuket is not as pricey as Bangkok is. A 3-bedroom apartment in Phuket in the busier districts will only cost you roughly $950 a month. On the suburbs, monthly rent for the same size apartment is only $650 per month on average.

Interestingly, eating at the most inexpensive restaurant in Phuket is more expensive than in Bangkok. The price range is between $4 and $20, while fast food could offset you roughly $7. Since partying is the norm in Phuket, the average price of a 0.33 liter bottle of imported beer is around $3.87.

Next to Phuket, Koh Samui is the second island that Thailand’s tourism industry banks on. Is it a good alternative to Phuket in terms of cost of living?

Truth is, Koh Samui is more expensive when it comes to residences. Living in a 3-bedroom apartment in the business district will take out $1,200 from your budget every month. If you live in the suburbs, this apartment could cost you $630-$650 a month on average – nearly similar to Phuket.

Eating in restaurants is cheaper in Koh Samui than Phuket as well. A small meal for one person can cost only $2 in Koh Samui, while taking somebody out for a meal costs only $23 on average. Fast food meals are slightly cheaper at $6.50, on average.

These are just three of the biggest cities in Thailand, of course. Moving to smaller cities will mean lower costs of living.

Make your research as to which city you think would be more ideal for your retirement or immigration plans. The cost of living is but one concern for you, after all. Fortunately, your membership in Thailand Elite means that annual medical checkups is not something you need to think about – it’s free for you as part of your enrollment. 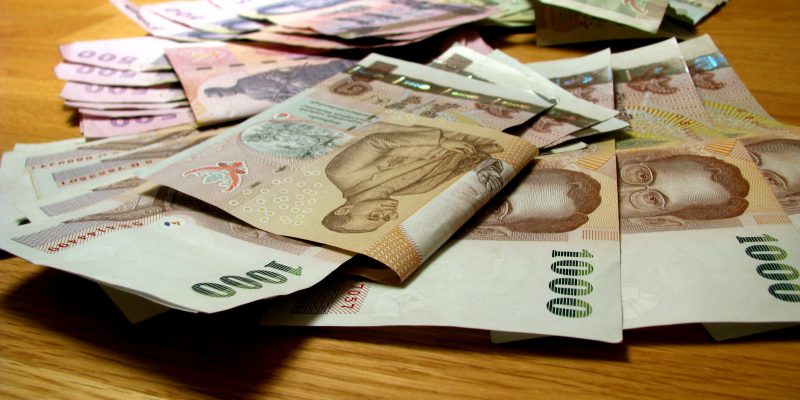 The Thailand Elite: The Best Value for Money

As a savvy investor, you will want to know where your money goes...