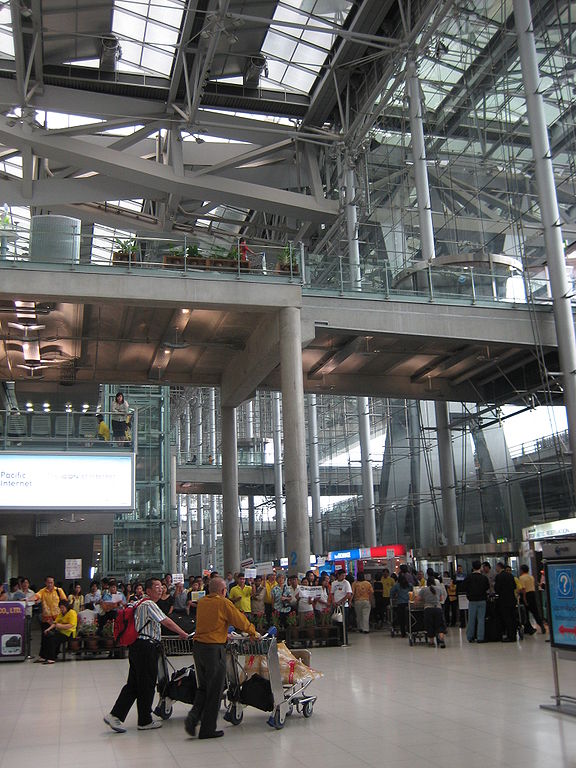 After the Immigration Bureau confirmed on Tuesday the automatic extension of expired short-term visas to September 26, the government body also confirmed on Saturday that overstaying foreigners will need to obtain letters from their Embassy in order to gain permission to stay in Thailand beyond the deadline.

It was reported on Tuesday by The Phuket News that the Cabinet has approved the third visa relief for overstaying foreigners with short-term visas, giving them until September 26 to apply for an extension or leave the Kingdom.

After the government declared the “lockdown” on the entire nation due to the COVID-19 virus earlier this year, stranded foreigners were given until April 30 to depart from Thailand or obtain extensions on their visa.

This was later extended again until July 31.

According to the Phuket News, the Bureau immediately published a guideline informing foreigners of the extension of their visa as well as the processes to apply for a special 30-day extension beyond September 26th.

In that report, the Bureau’s guidelines were as follows:

However, these guidelines were later removed from the Bureau website and was reinstituted yesterday, July 25.

In a new report, The Phuket News also confirmed that the Bureau requires all foreigners that seek to apply for a 30-day extension to obtain letters from their respective Embassies as part of the documentary requirements.

These letters are required for foreigners who cannot find the means to schedule a flight out of Thailand on or before the September 26 deadline.

On the other hand, the report said, if one is unable to travel by the deadline because of illness, he or she needs to procure a medical certificate when applying for the extension.

All extensions for short-stay visas are good only for a maximum of 30 days.

In other news, the Pattaya Mail reported that foreigners whose long-term visas have expired after March 26 will also have to apply for an extension to stay in Thailand beyond September 26.

The report also said that long-term visa holders with 90-day reporting from March 26 to July 31 have the entire month of August to make their requisite reporting to the Immigration Bureau.

Thailand is expected to welcome 11 groups of non-tourist foreigners back into Thailand as early as the first week of August.

Following the postponement of the “travel bubble” agreement by the Civil Aviation Authority of Thailand, there is still no definite date on when international commercial flights will be allowed back to the Kingdom.

Citing the need for foreign tourism to boost the bearish industry, Tourism Minister Pipat Ratchakitprakan told reporters that he will be proposing to the Cabinet to modify the travel bubble agreement in order to reopen the country to tourism as soon as possible.