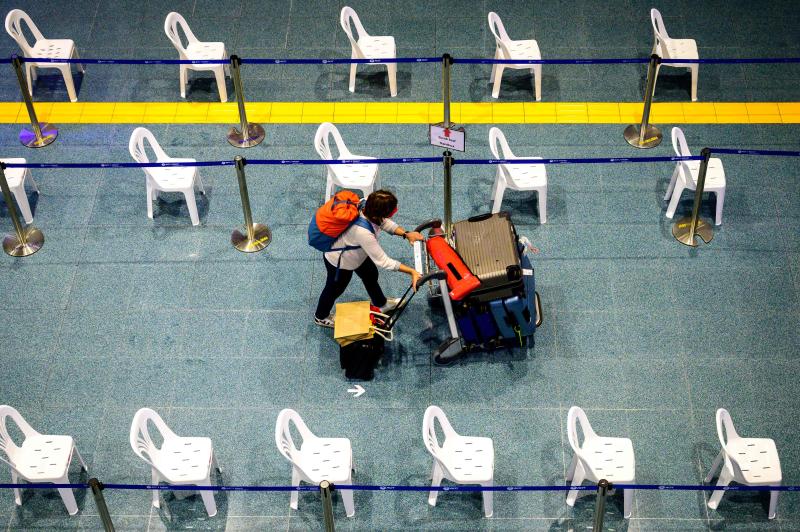 Phuket and Koh Samui’s corporate sector supports the request of the Public Health Ministry to declare Covid-19 as an endemic.

Chairman of the Patong entertainment organization, Weerawit Krueasombat, said that the reclassification is long overdue since there’s a steady decline of people getting infected by COVID-19. Despite the reopening of entertainment establishments, the midnight curfew remains a sticking point, according to Mr. Weerawit, who proposes a more sensible closing time of 2 a.m.

The president of the Southern Thai Hotel Association, Kongsak Khoopongsakorn, said that Covid-19 is no longer as terrifying as it previously was. The province’s public health system is now equipped to manage any unexpected increase in the number of cases.

The Phuket Chamber of Commerce president, Thanusak Phuengdet, said that tourism-related businesses must be allowed to speed up their reopening plans as daily cases continue to fall.

Deputy head of the Phuket Provincial Public Health Office, Dr. Muanprae Boonlom, validated the decline in infections, stating that 67% of the Phuket population have received at least one booster jab and hospital bed occupancy is at  19%.

President of the Koh Samui Tourism Association, Ratchaporn Poonsawat, said that Koh Samui is well-equipped to adjust safely to the endemic status. Mr. Ratchaporn added that those who work in the industry could handle the situation if there’s a sudden increase in the number of infected cases.

He said that approximately 50% of hotels have already reopened, and major hotel chains are now reinvesting in the island.  He also observed that the conflict in Ukraine and China’s current travel restrictions had a substantial impact on visitor numbers.

He said that he has no clue why one of the country’s most famous tourist destinations, Phi Phi Island, has not been included in plans to expedite reopenings.

Prasert Wongna, acting president of the Phi Phi Island Tourism Association, shared this sentiment, questioning why Phi Phi had been kept out of the “sandbox” this time.

For more information on how to get into Thailand hassle-free using a Thailand Elite Visa, CLICK HERE. Apply now and get a free 3 months visa extension.